We’re introducing our new West Region General Manager, Ashley Church, who has been with Google Fiber since 2015. For the last four years, Ashley has been working from Salt Lake City. During that time, she served as Google Fiber’s Head of Planning & Analytics and then as Chief of Staff for our Customer Operations team. In her pre-Google Fiber life, she also played a little softball.

If you’ve been following along on this blog, you know that Google Fiber has been moving fast in Utah, with new areas starting construction and opening up for service at a regular cadence. In fact, since we last checked in two months ago, we’ve been approved to start construction in six more communities — White City, Draper, Riverton, Springville, West Bountiful, and West Jordan — and started offering service in Sandy and North Salt Lake.

And there are more on the horizon, we’re currently in conversations with several other cities in both Salt Lake County and Weber County that don’t currently have a fiber-to-the-home internet provider. We hope to have more expansion news to share shortly.

2021 was a big year for Google Fiber expansion nationally, and especially in Utah, where we added almost 30% more households to our service area and more than doubled our customers over the last year. Google Fiber now has almost 1,000 miles of fiber network across the Wasatch Front, making it possible to connect over 100,000 households in the Salt Lake Valley and Provo to fast, reliable internet. We are expanding just as quickly this year. 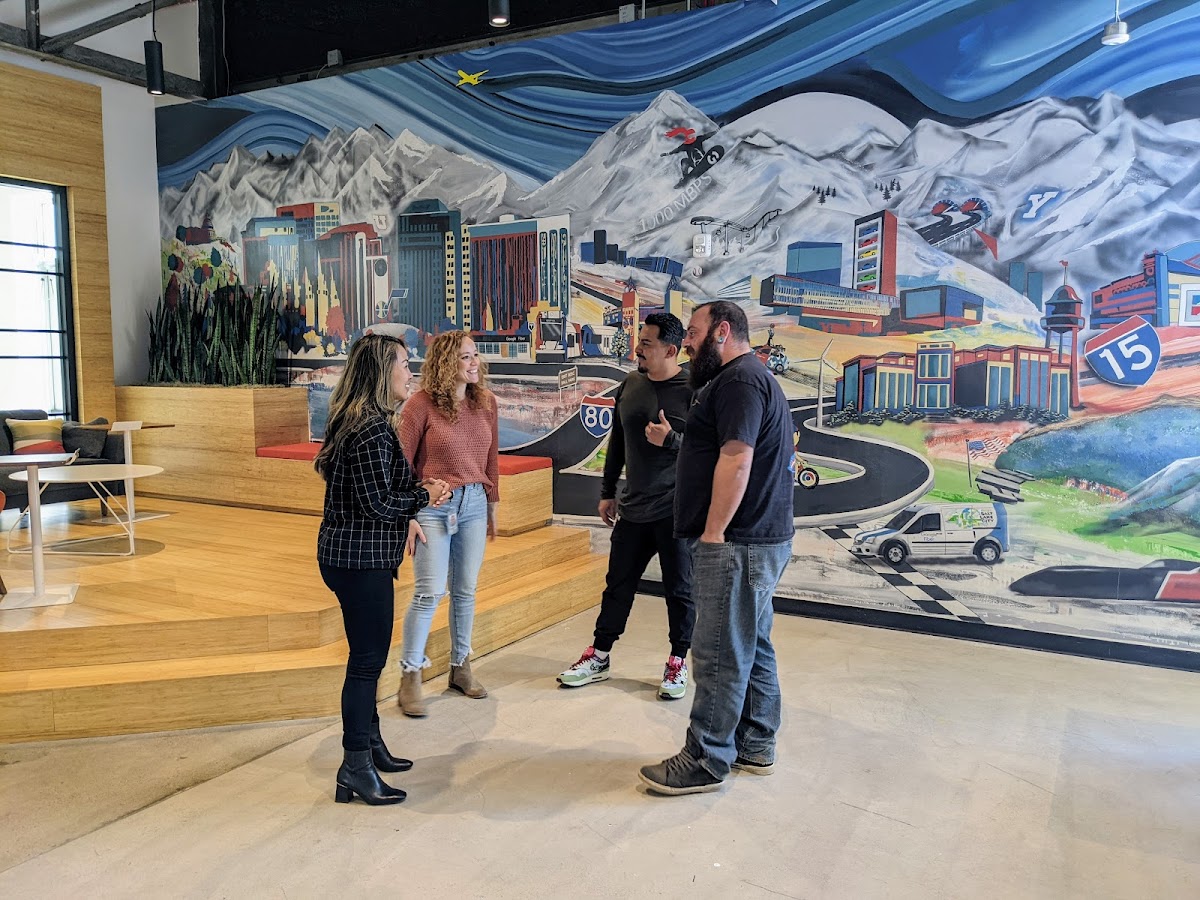 All this growth has meant that our team is growing. We are hiring for both locally-focused sales and operations roles and for central roles that serve the whole organization. The Utah team would love to have you join us in our brand new office near the Granary District. We’re excited to be heading back to the office and look forward to settling into our new neighborhood. 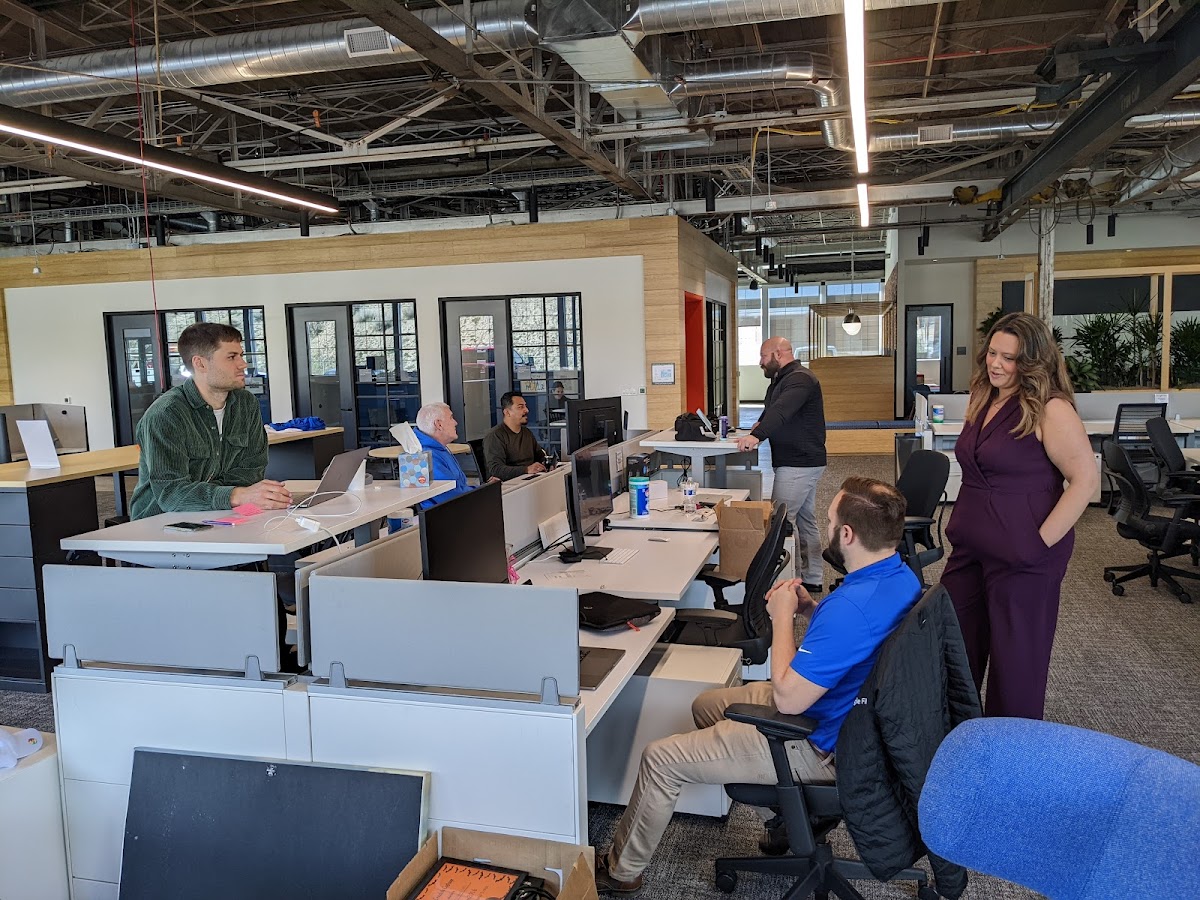 As the new Google Fiber General Manager overseeing Utah and California, I look forward to being a part of everything we have planned in 2022. Stay tuned for more news coming from the West!