It’s that time of year — when we look back at the last 12 months and reflect on the trends that defined the year in Google Search. From Powerball numbers to Olympic champions, whether making dessert or becoming a mannequin, this year affected us all in different ways. Through all the highs and lows, people came to Search to learn more and understand. 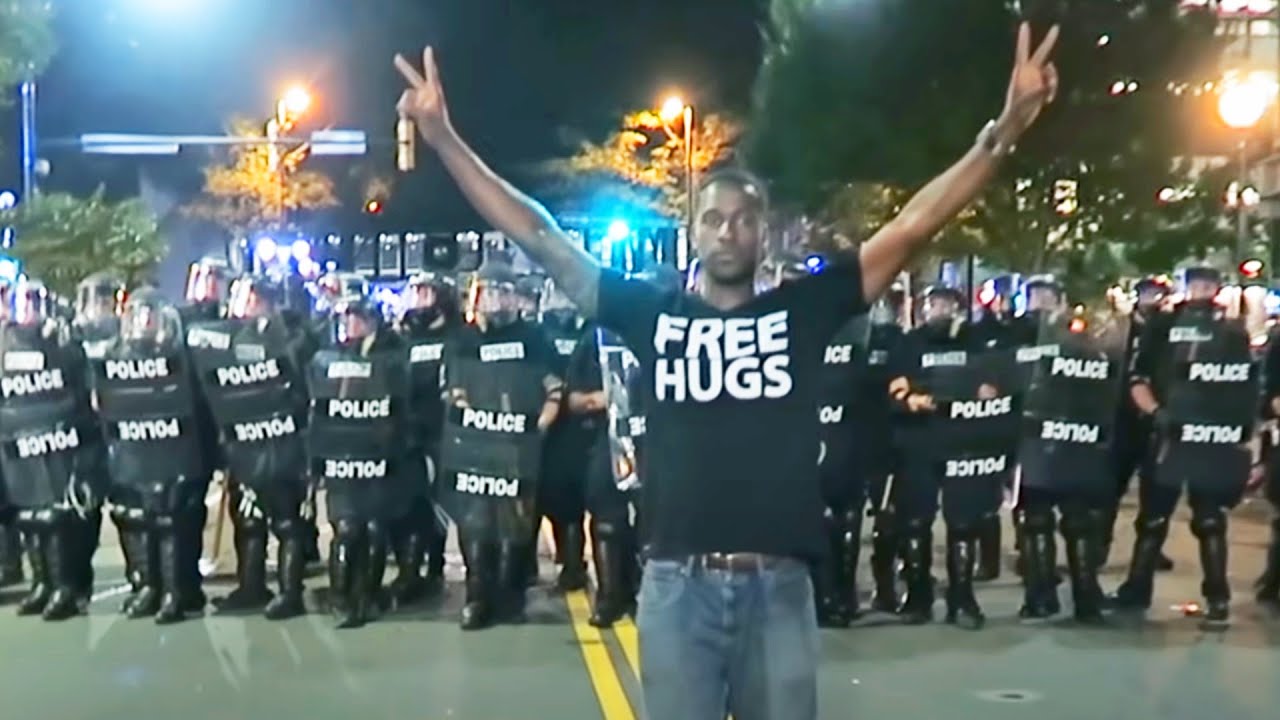 So to celebrate the end of 2016, here’s a peek at some of the trending U.S. topics that caught our attention as especially unique to this year.

These are just a few of the trending terms that made up 2016. From remembering past icons like David Bowie and Prince, to searching for current ones like Beyoncé and Alexander Hamilton (a.k.a. Lin-Manuel Miranda), to looking for information on Brexit, Zika, Orlando and Brussels, Search brought us together in dozens of ways this year. Dive into google.com/2016 to see lists from around the world.

Here's to finding what we're searching for in 2017.