2014 is shaping up to be an awesome year for professional basketball. Cleveland gets The Homecoming. Charlotte welcomes back the Hornets. And San Antonio tries to repeat as it goes for its sixth Championship. With the season only a few days old, you can now watch live NBA games on Nexus Player. 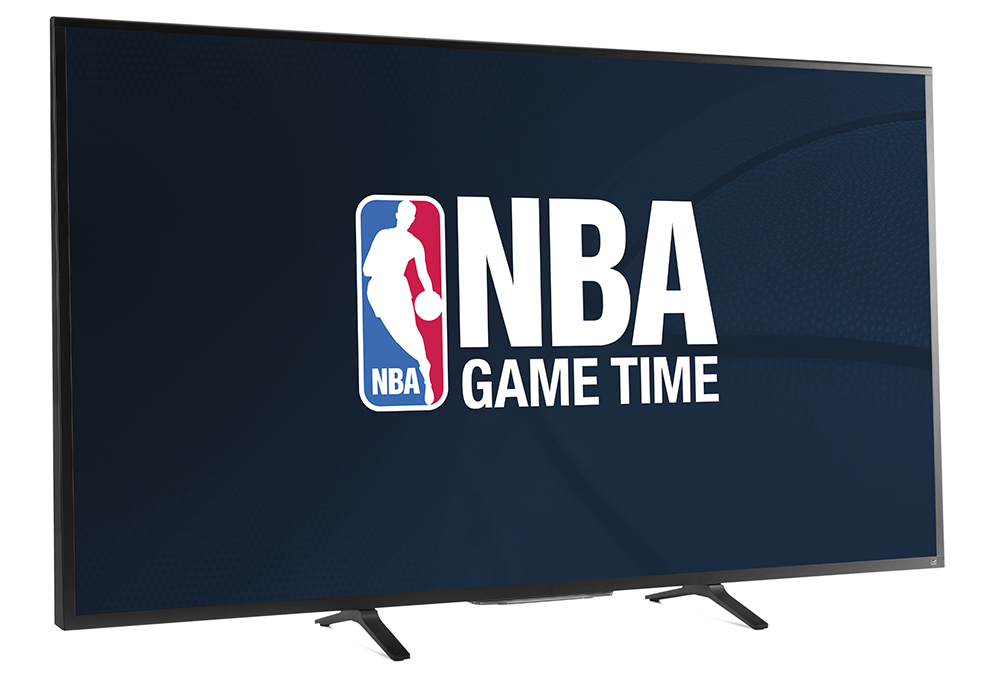 Our friends at the National Basketball Association have just released the NBA Game Time app on Google Play. In the United States, you can now follow your favorite teams and catch every pick, roll, dunk and long-range three, live with an NBA League Pass. While you’re at it, grab the Android apps for your other devices so you can cheer on your team from your couch, on your tablet in bed, and on your phone under your desk at work.

MLB.TV is also now available for Android TV on Google Play. With an MLB.TV Premium subscription, you can catch up on full-game archives and recaps from every 2014 regular-season and postseason game. And on April 6, you can watch Opening Day and follow the 2015 MLB season live (subject to blackout restrictions). 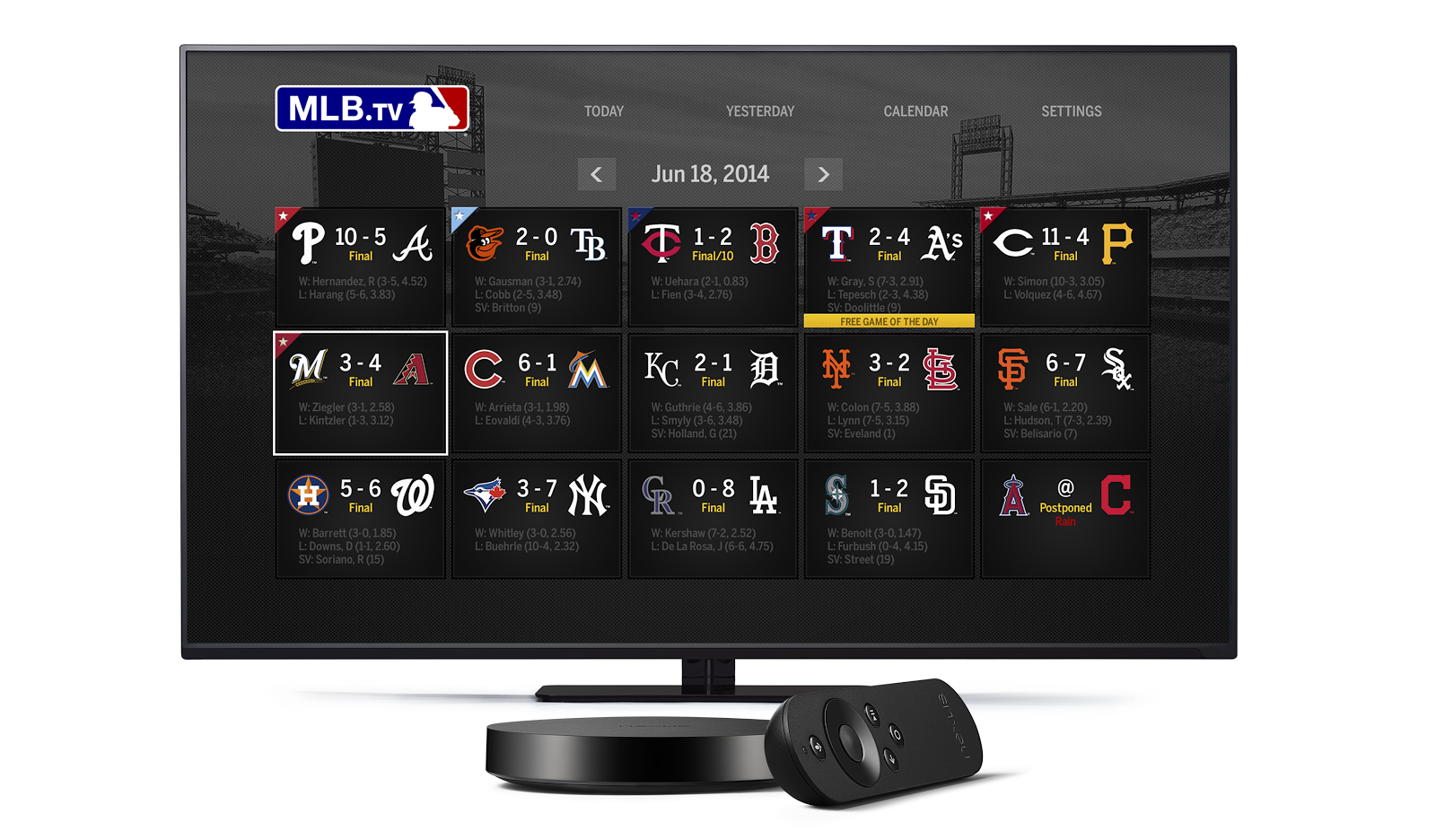 NBA Game Time and MLB.TV are now live in Google Play. Get them for Nexus Player and stay tuned as we continue to build out our live sports offering on Android TV.