At YouTube, we understand the importance of showcasing and celebrating the hottest artists, songs and music videos from around the world. Today, we’re closing a critical gap by rolling out the Music Charts experience in India. India has long been one of the most unique and vibrant music markets in the world. Nowhere is that more visible than on YouTube. We look forward to celebrating the success of the artists, songs and music videos that are resonating with Indian music fans. This week, the India Chart is topped by Arijit Singh’s Pachtaoge, followed by Psycho Saiyaan and Jass Manak’s Lehanga.

Over the last year, many Indian artists including Guru Randhawa, Badshah, Arijit Singh and Neha Kakkar have each reached the YouTube music country charts in the United Kingdom, Australia, New Zealand and Canada, along with the global chart. This week, Ranu Maria Mondal’s song ‘Teri Meri Kahani’ for Himesh Reshammiya’s upcoming film is topping the Global Charts on YouTube.com/charts, with over 138M views and counting. Ranu comes from a humble background and recently became a global sensation  for her singing video.

With more than 2 billion global users and 265 million users every month in India, YouTube charts is the go-to destination to see what’s popular, what’s rising and trending both locally in India and globally. The YouTube charts are a reflection of the success achieved by artists on the world's most expansive music platform.

Trending: What’s new and hot in music right now
The new Trending chart is updated multiple times a day to provide a unique, real time view of the hottest new music fans are enjoying. The Trending chart is YouTube’s first dedicated external signal highlighting videos which were instantly popular upon release based on the total of organic views.

Top Songs: The most played songs on YouTube
The Top Songs chart highlights the number of organic views of a song on YouTube. Calculated by combining all official versions of a song (including the official music video, official song used in user generated content and lyric videos), the Top Songs chart reflects how users are consuming music on the platform and the multiple ways artists are using YouTube to share their music. The Top Songs chart is updated weekly on Monday at 12.30 IST. 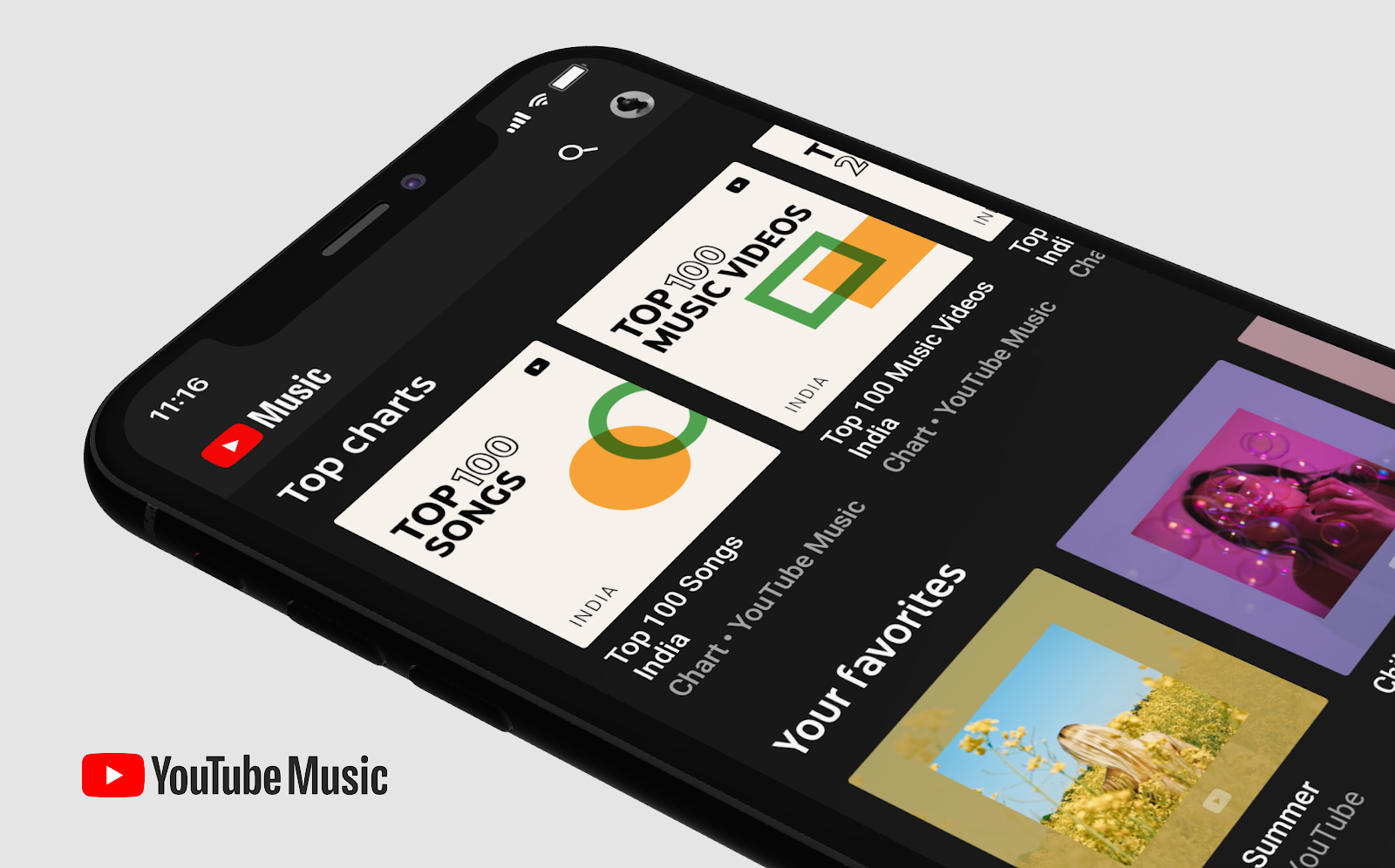 Full details about how the YouTube charts are calculated can be found here. Check out what’s hot and trending in India this week on charts.youtube.com
By Chris Clark, Product Manager, YouTube Music