Networks are all around us from the electrical circuits inside our computers to the multitude of internet servers that route packets of data around the globe. Even the web itself is a network of pages connected to each other by a myriad of blue links.

A network's structure is referred to as its topology. Network topologies can be physical or logical, centralized or decentralized, and fully or partially connected. Given a network with n nodes, the number of possible topologies grows exponentially with n; even just a dozen nodes admit nearly a trillion trillion possible configurations! 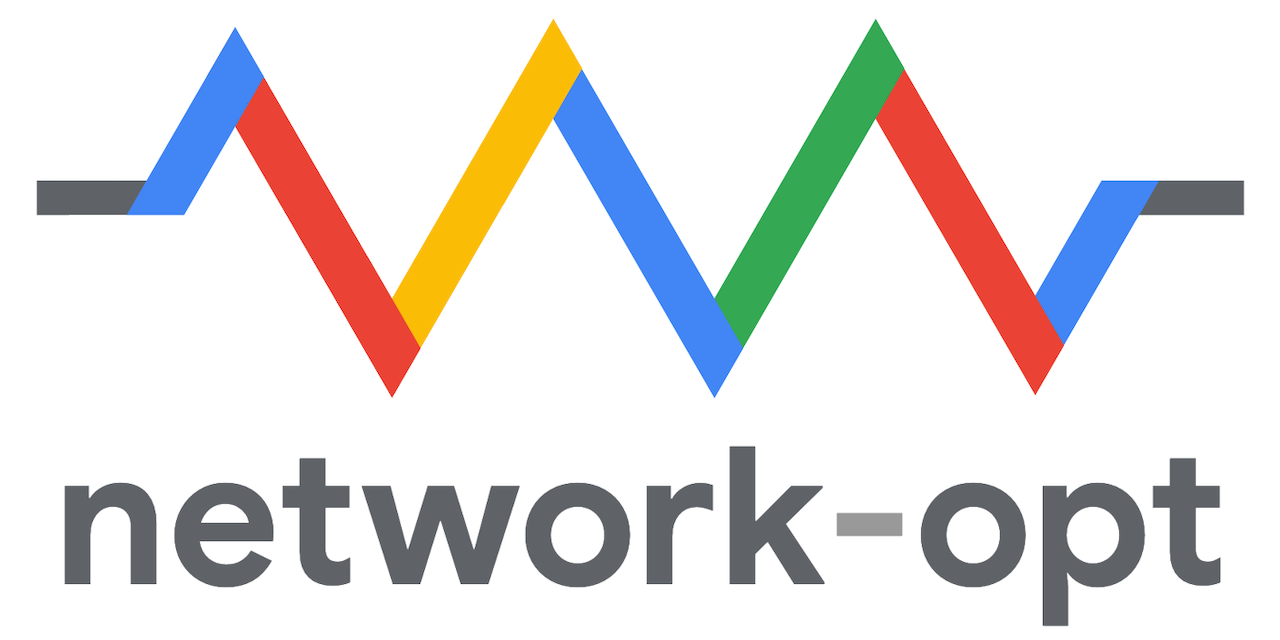 We are pleased to announce the open source release of network-opt, a C++ library that supports the optimization of network topologies. Using sophisticated techniques for combinatorial search, this algorithm can efficiently construct instances from a family of so-called series-parallel networks that commonly arise in electrical and telecommunications applications. For example, given 15 1-Ω resistors and a target resistance of π Ω, our tool can produce a circuit that achieves six digits of precision:

For more details, refer to our paper: "Search Strategies for Topological Network Optimization," appearing this month at the Thirty-Sixth AAAI Conference on Artificial Intelligence (AAAI-22). 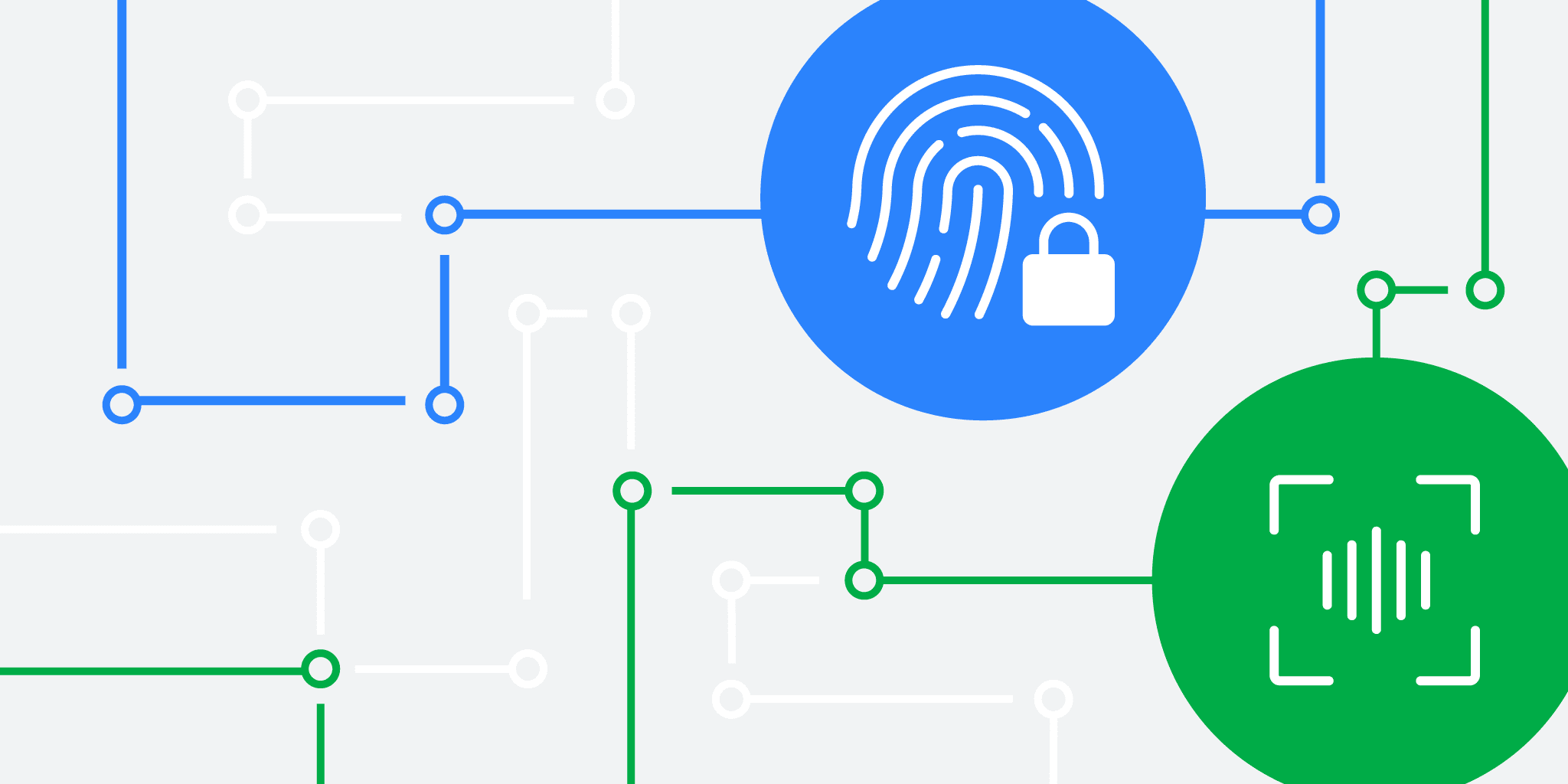 Several months ago, we open sourced the Tsunami security scanner: a false-positive-free infrastructure scanning engine focusing on high severity, actively exploited vulnerabilities. Today, we are releasing the first major update for Tsunami.In the last few months, we have done a lot of work in the background to prepare Tsunami for the next step and focused on the following:
Today, we are releasing the new detectors and the fingerprinting capabilities. You can find the new detectors and the web fingerprinter in our plugin repository.

If you are adopting Tsunami within your organization and if you have questions or would like to contribute, feel free to contact us at any time at [email protected].

We have released the Tsunami security scanning engine to the open source communities. We hope that the engine can help other organizations protect their users’ data. We also hope to foster collaboration, and encourage the security community to create and share new detectors on top of Tsunami.

When an attacker begins to exploit security vulnerabilities or security misconfigurations, such as weak passwords, an organization needs to react quickly in order to protect potentially vulnerable assets. With attackers increasingly investing in automation, the time window to react to a newly released, high severity vulnerability is usually measured in hours. This poses a significant challenge for large organizations with thousands or even millions of internet-connected systems. In such hyperscale environments, security vulnerabilities must be detected and, ideally, remediated in a fully automated fashion. To make this possible, information security teams need to be able to roll out detectors for novel security issues at scale in a very short amount of time. Furthermore, it is important that the detection quality is consistently very high. To handle these challenges, we created Tsunami: an extensible network scanning engine for detecting high severity vulnerabilities with high confidence.

Google leverages Google's Kubernetes Engine (GKE) to continuously scan and protect all of our externally facing systems with the Tsunami scanning engine. When scanning a system, Tsunami executes a two-step process:
In its initial version, Tsunami ships with detectors for the following security issues:
In the coming months, we plan to release many more detectors for vulnerabilities similar to remote code execution (RCE). Furthermore, we are working on several other new features that will make the engine more powerful and easier to use and extend.

In order to make contributions easy, we split our codebase into two Github Repositories:
If you have any questions or if you would like to contribute, don't hesitate to reach out to us.