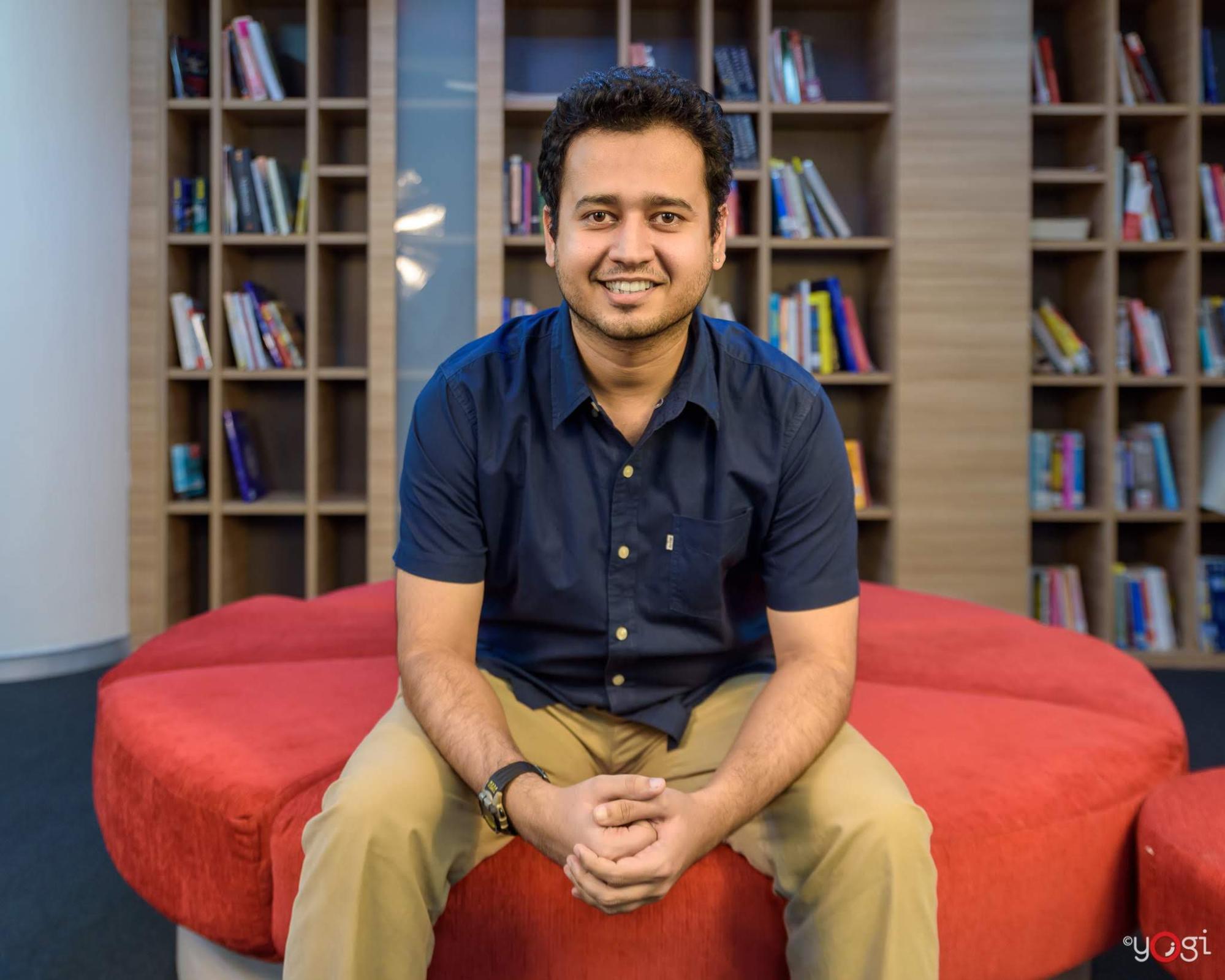 Welcome to #IamaGDE - a series of spotlights presenting Google Developer Experts (GDEs) from across the globe. Discover their stories, passions, and highlights of their community work.

Bhavesh Bhatt is a data scientist and a YouTuber based in Mumbai, India. He began his career as an engineer and transitioned to machine learning and data science. Now, he trains other data scientists to be successful in their careers. Bhavesh is known for his popular YouTube videos and an open source app he created to help Indian citizens locate vaccination appointments near them in the spring of 2021. He has been a GDE since 2019.

Bhavesh Bhatt has always been technical and has always enjoyed experimenting with coding circuits and creating end-to-end solutions. He earned his Bachelor of Engineering (BE) degree in 2013 from the University of Mumbai and his Master's degree in 2016 from BITS Pilani K K Birla Goa Campus in Embedded Systems. He began his career in the Engineering Development Group at MathWorks and later worked as a software developer at Cisco Systems.

Bhavesh took a course in machine learning in Mumbai to move his career toward machine learning, and he started the next phase of his career as a data scientist at FlexiLoans. There, his role involved automating processes using deep learning to decrease the TAT of loan applications. Bhavesh has worked on object detection, object classification, and OCR-related solutions and is currently a data scientist at Fractal Analytics.

“It’s been an interesting journey so far in data science and machine learning,” he says.

In 2017, he started creating videos on machine learning and data science, as a way to contribute what he had learned to the developer community. He enjoyed creating end-to-end videos and sharing them for free on YouTube, and his subscriber base kept growing. He now has about 33,000 subscribers to his channel and hundreds of videos posted there.

In August 2018, he became an instructor at Greyatom and has helped aspiring data scientists make a successful career transition ever since. He has worked with several EdTech startups to develop their machine learning course curriculum and has reviewed multiple machine learning books.

Bhavesh has been a GDE since October 2019.

He appreciates having access to Google’s cutting-edge work on machine learning as a GDE.

“Google is in the forefront in driving research and natural language processing,” he says. “We get to interact with Googlers and get insights on research.” 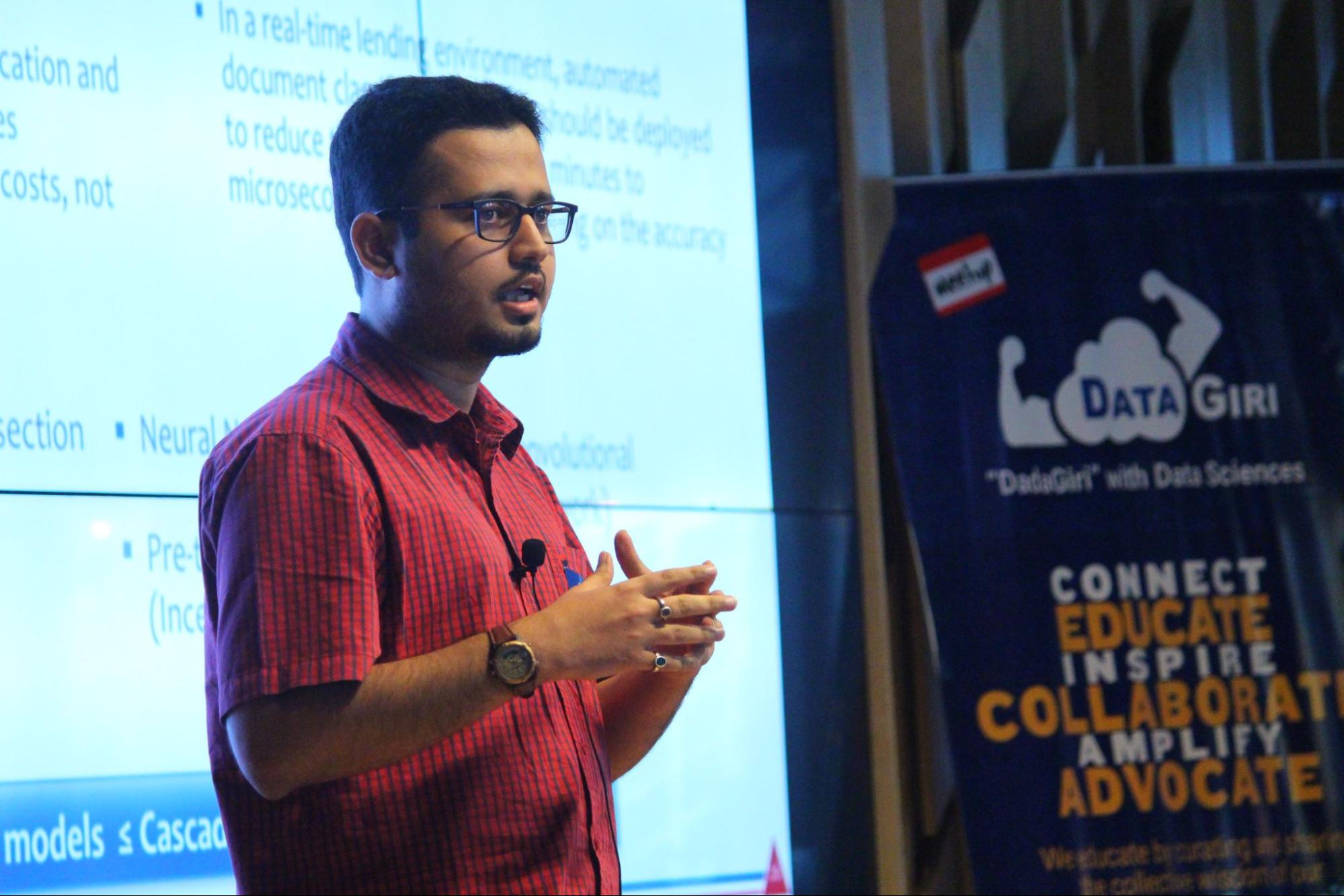 India’s dire second wave of COVID-19 infections took place in April and May of 2021. At the same time, the country had rolled out its vaccination program, and demand for vaccination appointments was high. People were trying to book appointments through a single portal that Bhavesh felt could be optimized to handle the high volume of traffic it was receiving.

“While exploring the vaccination website, I found that there was an API that developers could access,” says Bhavesh.

He played around with the API to understand its structure and how to extract data from it, as well as what types of data he could extract. He explored the different end points that were in the API. Then, he created an early version of a dashboard that pulled data from the server and displayed it in real time, allowing people to track the available vaccination slots near them.

Google Colaboratory, or Colab for short, allows developers to write and execute Python in the browser, requiring no configuration and providing free access to GPUs and easy sharing. Data scientists can use Colab to analyze and visualize data using popular Python libraries. Colab is also useful for machine learning: Developers can import an image dataset, train an image classifier on it, and evaluate the model in a few lines of code. Bhavesh used it extensively for his project..

“I don’t code on a local machine; I prefer Google Colab because of the flexibility of reading and understanding one cell at a time,” he says. “I added a layer of protection to only add IP addresses from India, and then I had to move the dashboard to my local machine.”

Bhavesh tried scaling his solution in a local script that could run on his machine, but he knew that to roll it out to a larger audience, he’d have to deploy it elsewhere. He had limited knowledge of Google Cloud, so he reached out to the India GDE ecosystem and got connected to a Cloud GDE who hosted the web application on an Indian server, so people could use it. Once the prototype was deployed on Google Cloud, Bhavesh created a YouTube video to reach out as many developers and users as possible, so people could start utilizing it.

“I was just displaying the slots available at the nearest vaccination center, but others created solutions based on mine, where they’d send availability notifications on Signal, WhatsApp, and Telegram,” he says. “Overall, the application was received really well by the community, and a lot of people reached out to me and thanked me for creating it.” 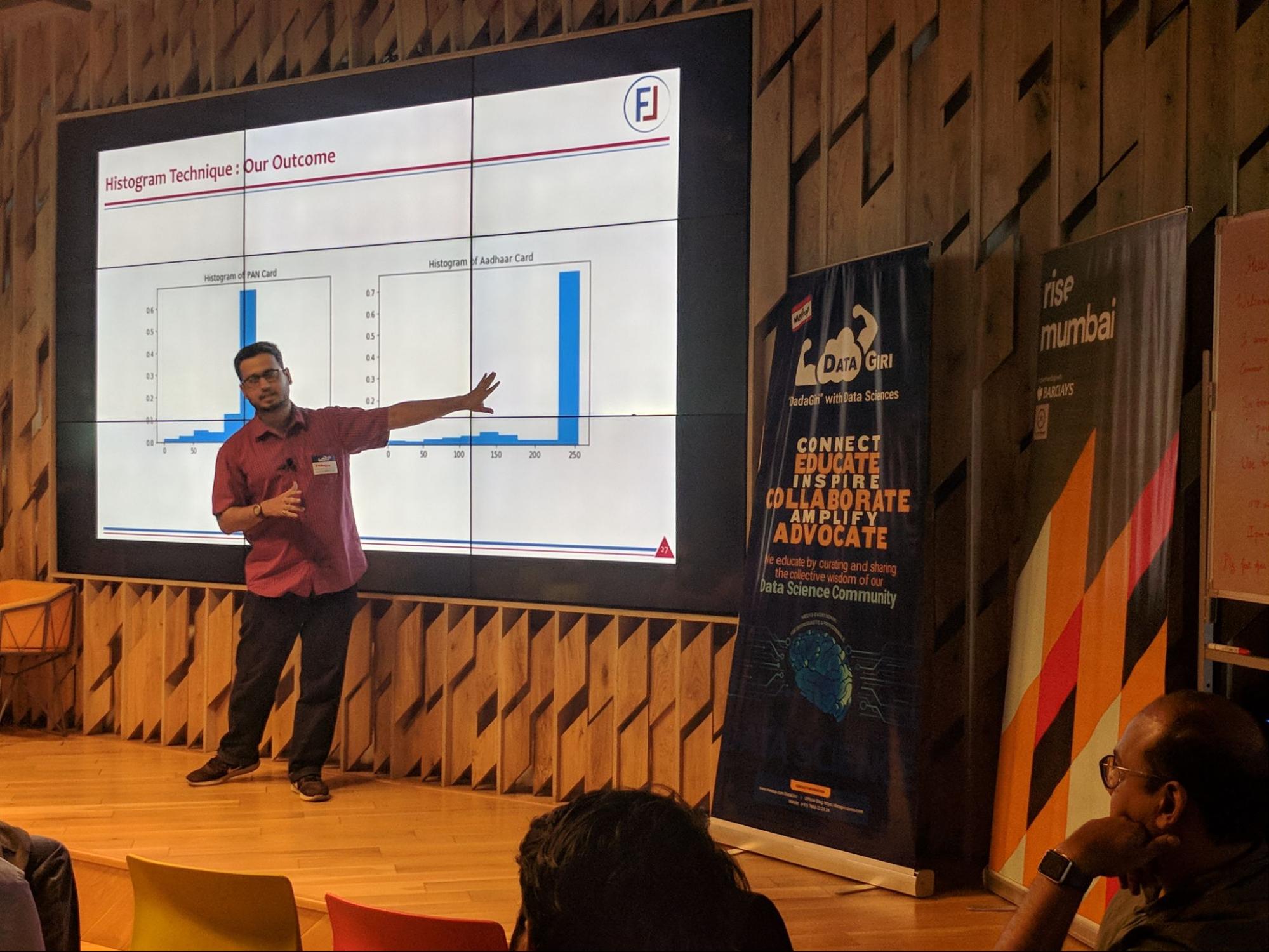 Bhavesh recommends that developers explore as many technologies as possible, including software, engineering, data science, and machine learning. He also encourages developers to teach others, by writing blogs and tutorials or by posting videos.

“If you have learned something new, share it with the community,” he advises. “It will help the community and is a good opportunity for individual growth, as well.” 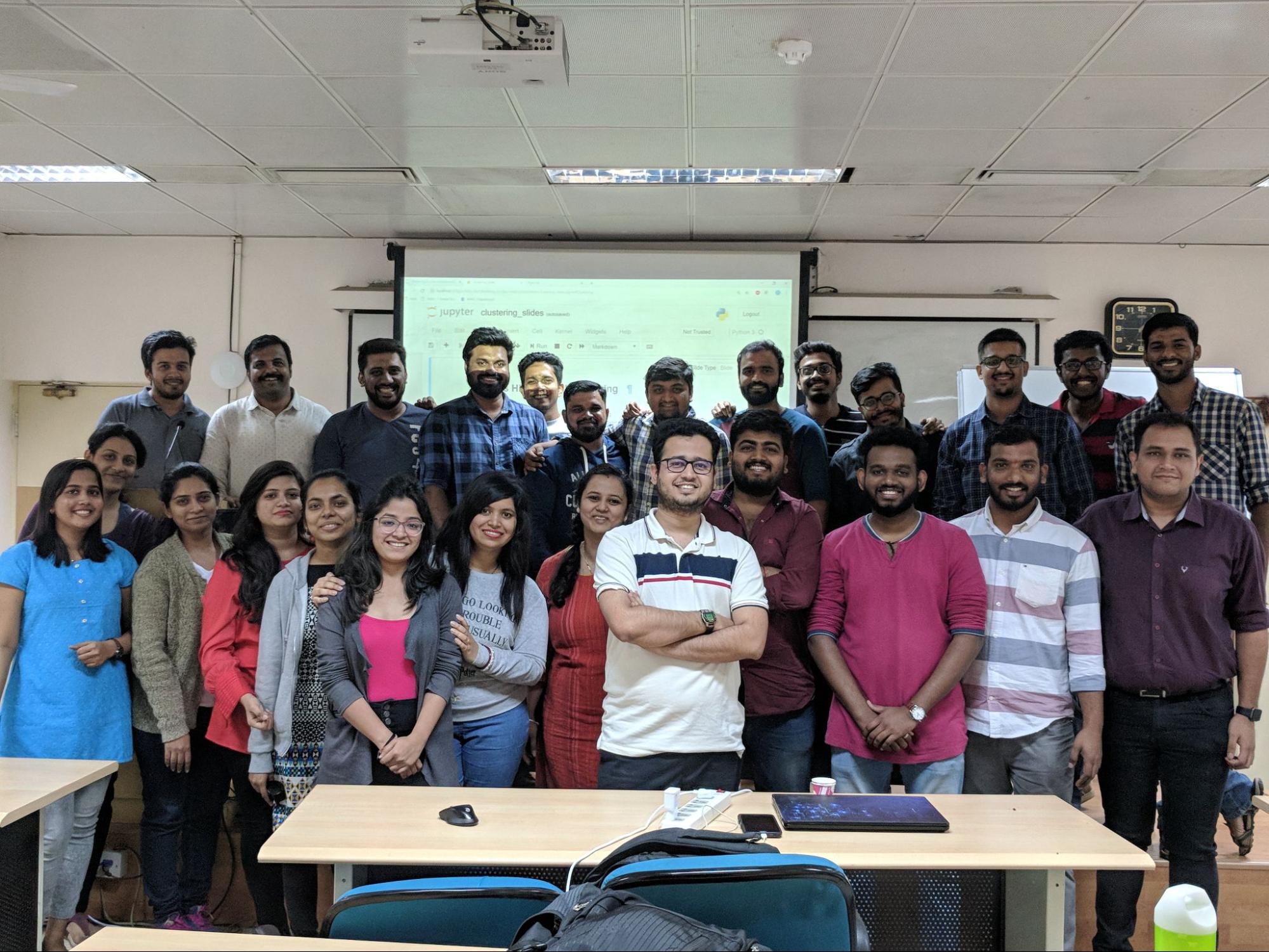 Watch more on Bhavesh and his story here!