Google Play is committed to empowering new and existing voices in gaming. Earlier this year, we hosted the Indie Games Festival and sponsored the Girls Make Games summer camp. We also announced a collaboration between Infinite Deviation and Google Play.

Today we are excited to announce the three teams selected for the Infinite Deviation: Games development program.

Here's a closer look at the three games we'll be funding and supporting development over the next six months:

Historic Gay Bar Tycoon (name pending) starts you off with a brand new queer bar in the 1920s. This game explores the role bars played in LGBT history. Will your bar survive revolutions, epidemics, and the rise of dating apps? 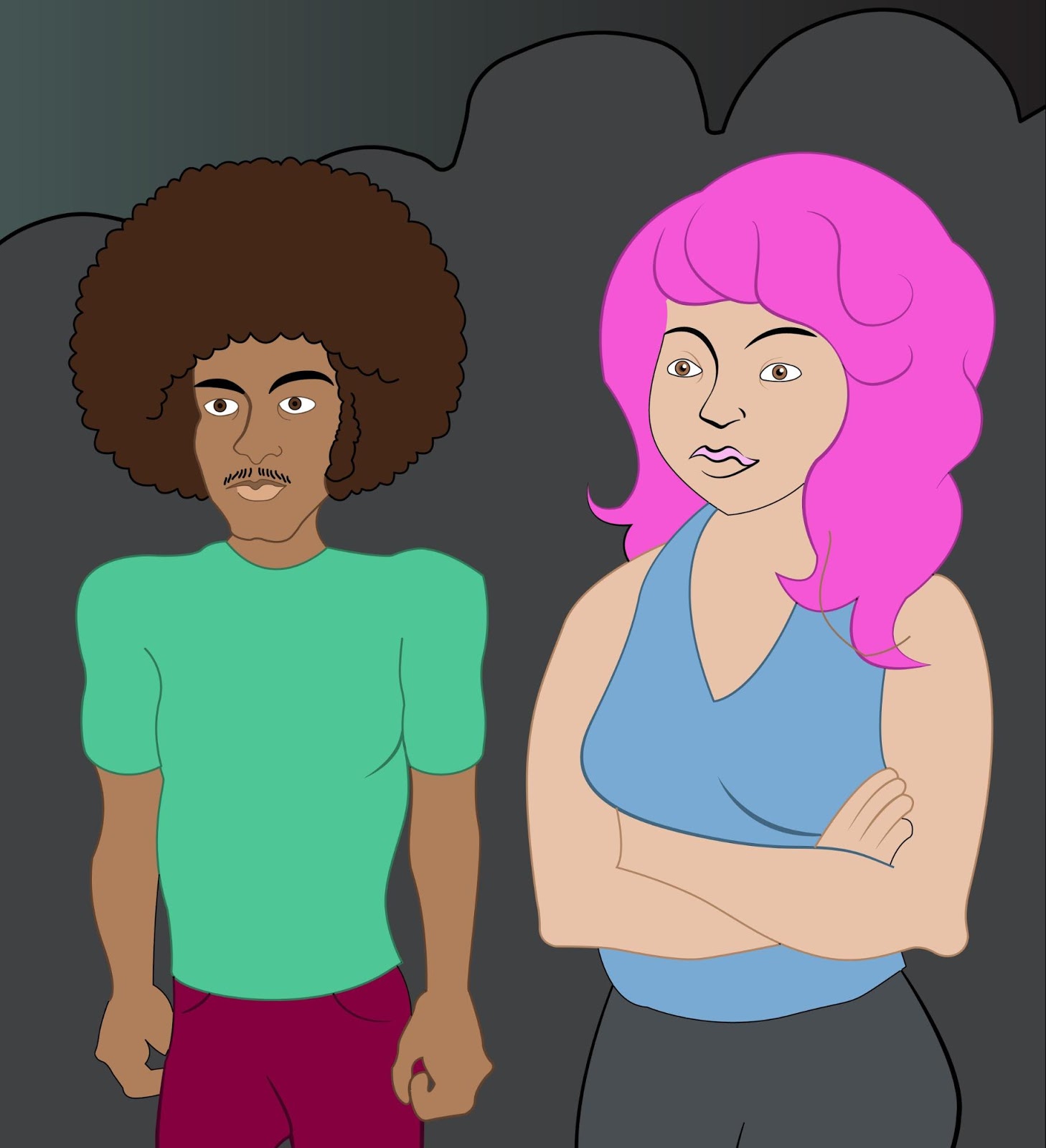 Queermo Games is pretty much what it sounds like: a scrappy and small indie game developing team just trying to make more LGBT games. Conveniently, they are also next door neighbors. Maria is a queer Latina who handles the art and the music, and Mo is a non-binary Jewish queer who tackles the programming and writing. Together, they also work on another longer-term project called Queer Quest with their buddy Hagen.

Burn Ban is an interactive visual novel in which you assume the role of Twig, a mentally ill queer girl. After showing destructive tendencies to cope with the death of a close friend, she is sent to Camp Sisquoc, a summer retreat for misguided students. After attending the camp for a few days, her dead friend's online social media page mysteriously starts posting again, and Twig and friends are set with determining the mystery behind the posts. 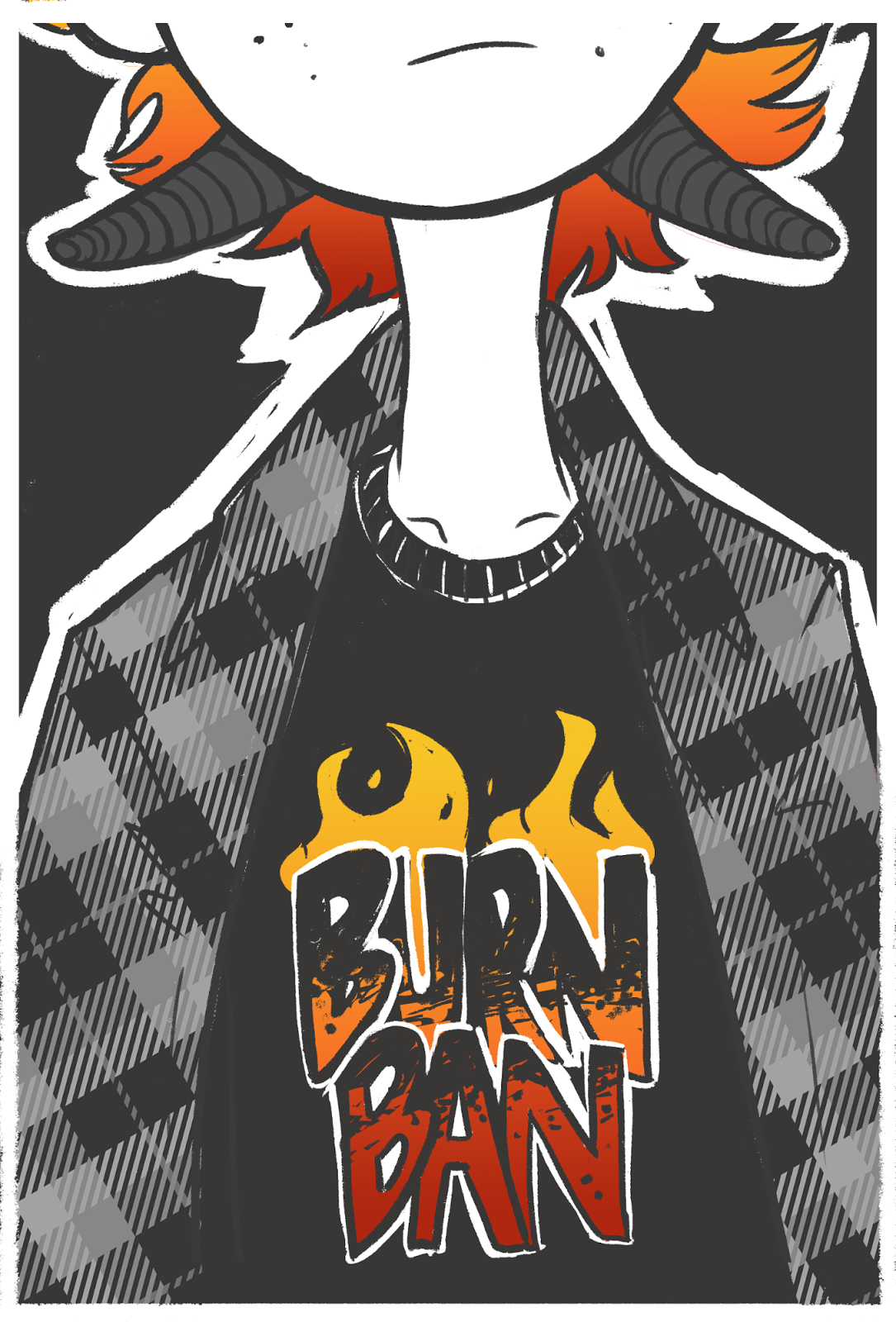 Pride Interactive is currently made up of two developers, Harrison Barton and Morgan Rowe. Pride Interactive was started as a student game team, and is now continuing on to develop independent projects. Pride Interactive endeavors to further their mission of creating a more diverse environment in the industry through games that deal with serious themes, and diverse character driven narratives.

Ghost in the Graveyard

Ghost in the Graveyard is a story-driven mobile mystery game where you snoop through your missing brother's old phone to try and find him. "Can you find a missing person when all you have is their phone?" 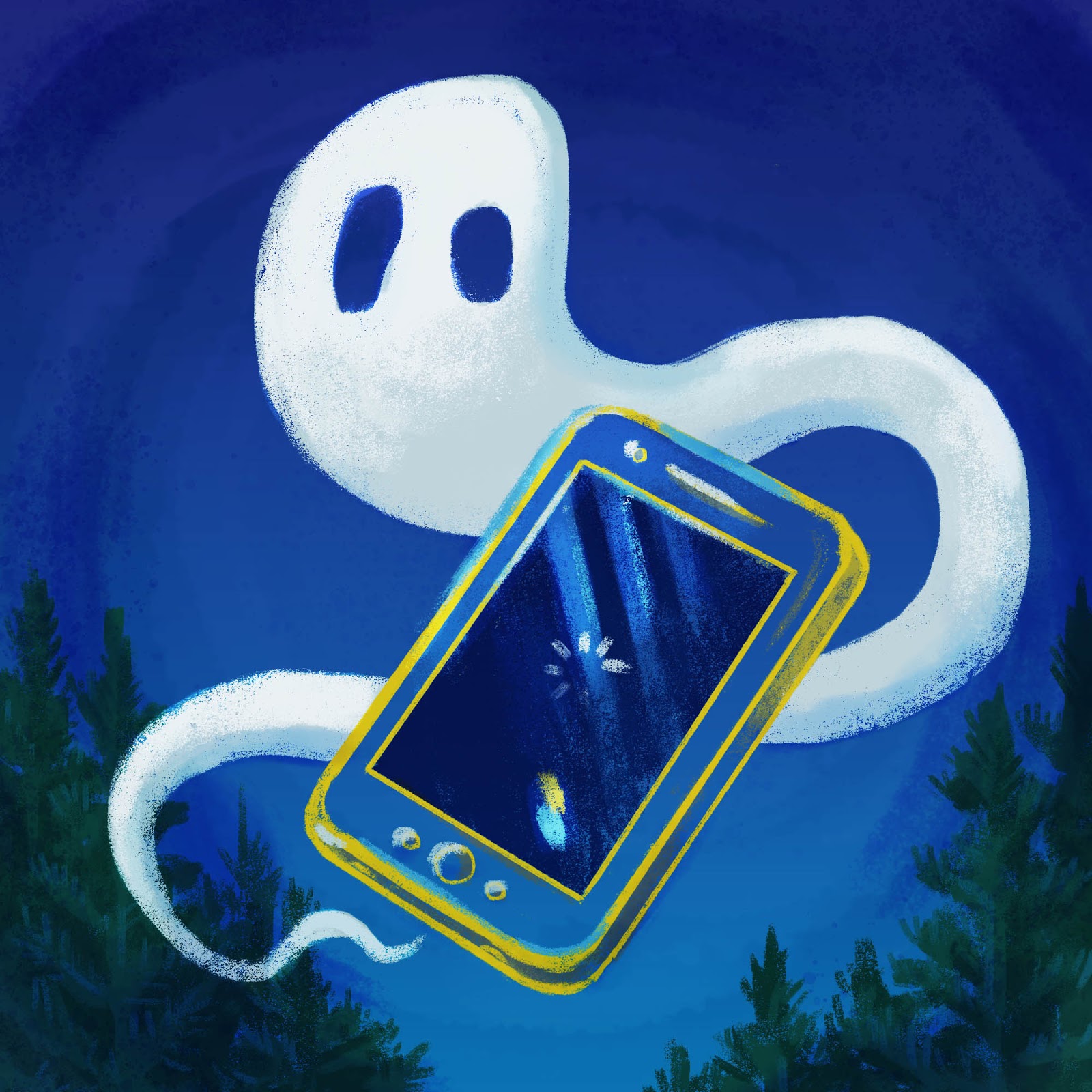 Ghost Stories is a three member team from NYC with a mission to create genuine and unique experiences that connect with players. The team consists of Vivian, the lead designer and programmer, Armand, the artist and writer, and Adnan, the programmer and resident ghost. They've previously published a school project to the Xbox One and are thrilled to be able to work with Infinite Deviation to publish to Google Play.

You can find more information about the program at InfiniteDeviation.com/Games. Congratulations to the three winners and thanks to all the people who have entered the competition for their continuous work to push the boundaries of gaming design and providing a unique voice to the industry.

Currently only 23% of people in the gaming industry identify as women and only 3% of game developers are African-American. From ensuring women are represented in video games to giving young girls the chance to create their own games, Google Play is committed to bringing new, diverse voices to gaming. The program gives game designers from all backgrounds the chance to pitch an original mobile game concept and have it developed, published, and promoted in partnership with Google Play. Applicants can submit their mobile game concepts until October 9. 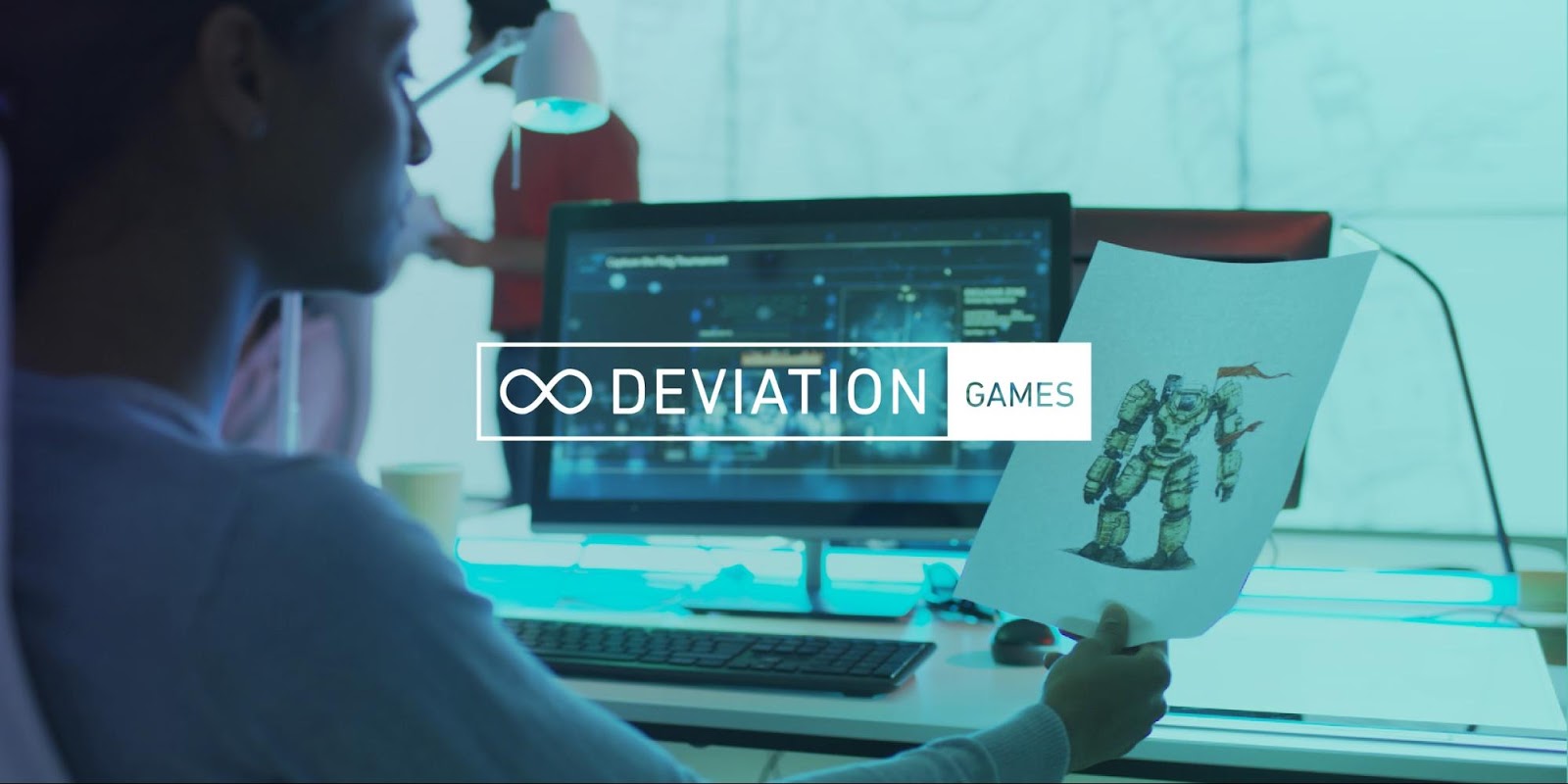 The top three ideas will be chosen by a panel of industry experts and designers will receive the resources and support they need to bring their games to life on Google Play. Games will be judged on creativity and innovation, as well as their ability to tell original stories that resonate with underrepresented audiences.

Participants must have less than two years of professional game design experience in order to be eligible. For more information on the program, including how to apply, you can visit InfiniteDeviation.com.

By promoting original games that resonate with underrepresented audiences, we hope the program creates more favorable perceptions of computer science, bust biases, and nurture acceptance through an activity many enjoy.