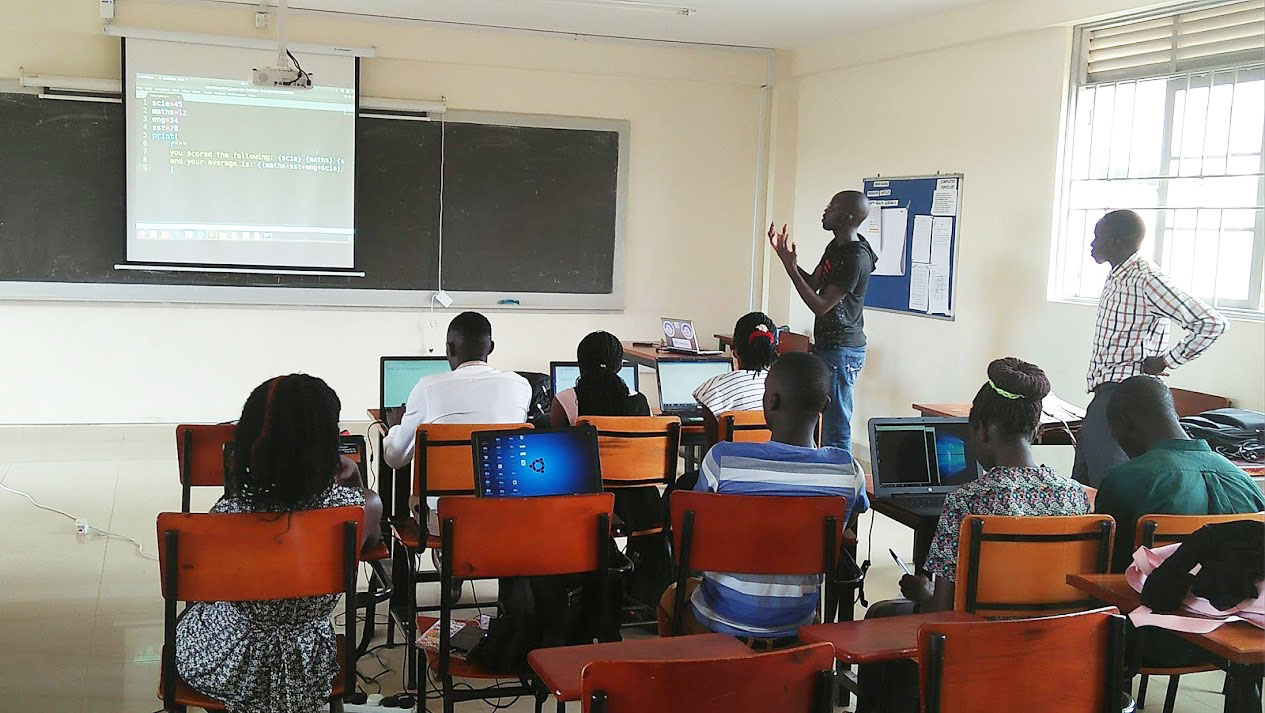 ARUA, UGANDA - Samuel Mugisha is a 23 year old university student with a laugh that echoes off every wall and a mind determined to make change. Recently he heard from a healthcare worker that many children at a local clinic were missing vaccinations, so he decided to take a walk. He toured his community, neighbor to neighbor, and asked one simple question: “Can I see your vaccination card?”

In response he was given dirt stained, wrinkled, torn pieces of paper, holding life or death information - all written in scribble.

He squinted, held the cards to the light, rubbed them on his pant leg, but for no use. They were impossible to read. As Samuel put it, “They were broken.”

From the few cards he could read, Samuel noted children who had missed several vaccinations - they were unknowingly playing the odds, waiting to see if disease would find them.

“Looking through the cards, you could tell these kids had missed several vaccinations.”

Without hesitation, Samuel got right to work, determined to fix the healthcare system with technology.

He first brought together his closest friends from Developer Student Clubs (DSC), a program supporting students impacting their communities through tech. He asked them: “Why can’t technology solve our problem?” 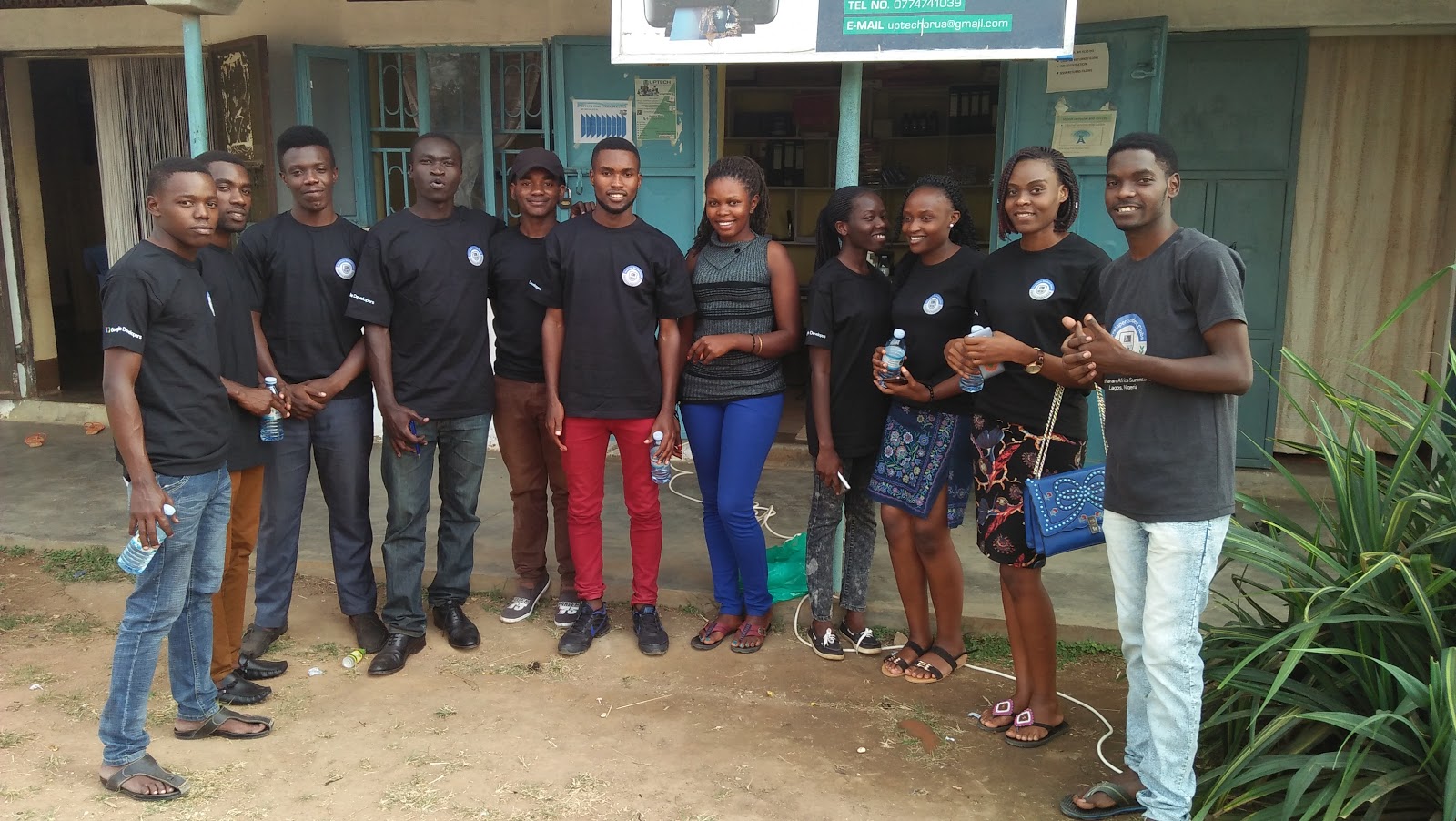 This newly formed team, including Samuel, Joshwa Benkya and Norman Acidri, came up with a twofold plan:

The idea came together right as Developer Student Clubs launched its first Solution Challenge, an open call for all members to submit projects they recently imagined. These young developers had to give it a shot. They created a model, filled out an application, and pitched the idea. After waiting a month, they heard back - their team won the competition! Their idea was selected from a pool of 170 applicants across India, Africa, and Indonesia. In other words, everything was about to change.

In a country where talent can go unnoticed and problems often go unsolved, this new team had pushed through the odds. Developer Student Clubs is a platform for these types of bold thinkers. Students who view the issues of their region not simply as obstacles to overcome, but chances to mend their home, build a better life for themselves, and transform the experiences of their people.

The goal of the Solution Challenge, and all other DSC programs, is to educate young developers early and equip them with the right skills to make an impact in their community.

In this case, office space in Uganda was expensive and hard to find. Samuel’s team previously had few chances to all work under the same roof. After winning the challenge, Developer Student Clubs helped them find a physical space of their own to come together and collaborate - a simple tool, but one that led to a turning point. As Samuel described it,

“Developer Student Clubs helped us not be alone and apart from each other while trying to solve this problem. They gave us the space to come together and learn. We could all be in the same room, thinking together.”

With this new space to work, DSC then brought some of Africa’s best Google Developer Group Leads directly to the young developers. In these meetings, the students were given high-level insights on how to best leverage Android, Firebase, and Presto to propel their product forward. As Samuel put it:

“If we wanted to learn something, they gave us the best expert.”

As a result, the team realized that with the scarcity of internet in Uganda, Firebase was the perfect technology to build with - allowing healthcare workers to use the app offline but “check in” and receive updates when they were able to find internet.

Although the app has made impressive strides since winning the competition, this young team knows they can make it even better. They want to improve its usability by implementing more visuals and are working to create a version for parents, so families can track the status of their child’s vaccination on their own.

While there is plenty of work ahead, with these gifted students and Developer Student Clubs taking each step forward together, any challenge seems solvable.

What has the team been up to recently? From August 5th-9th they attended the Startup Africa Roadtrip, an intensive training week on how best to refine a startup business model.