Welcome to #IamaGDE - a series of spotlights presenting Google Developer Experts (GDEs) from across the globe. Discover their stories, passions, and highlights of their community work.

His first computer was a black market device created from parts of a Nintendo gaming system. When he was 15 he got his first real computer but with no tech support available he had to learn everything himself. Soon after he earned his first 100 bucks by helping update an interactive map on his friend’s website. Today, he is an extremely active developer in Russia and internationally, an organizer of one of biggest conferences in Russia, such as DartUp (for Dart and Flutter), HolyJS (for Web), a YouTube podcaster producing Pyjamatalks series and a fierce DEI and women in tech advocate, supporting a number of initiatives including the Russian edition of Google's Women Developer Academy. 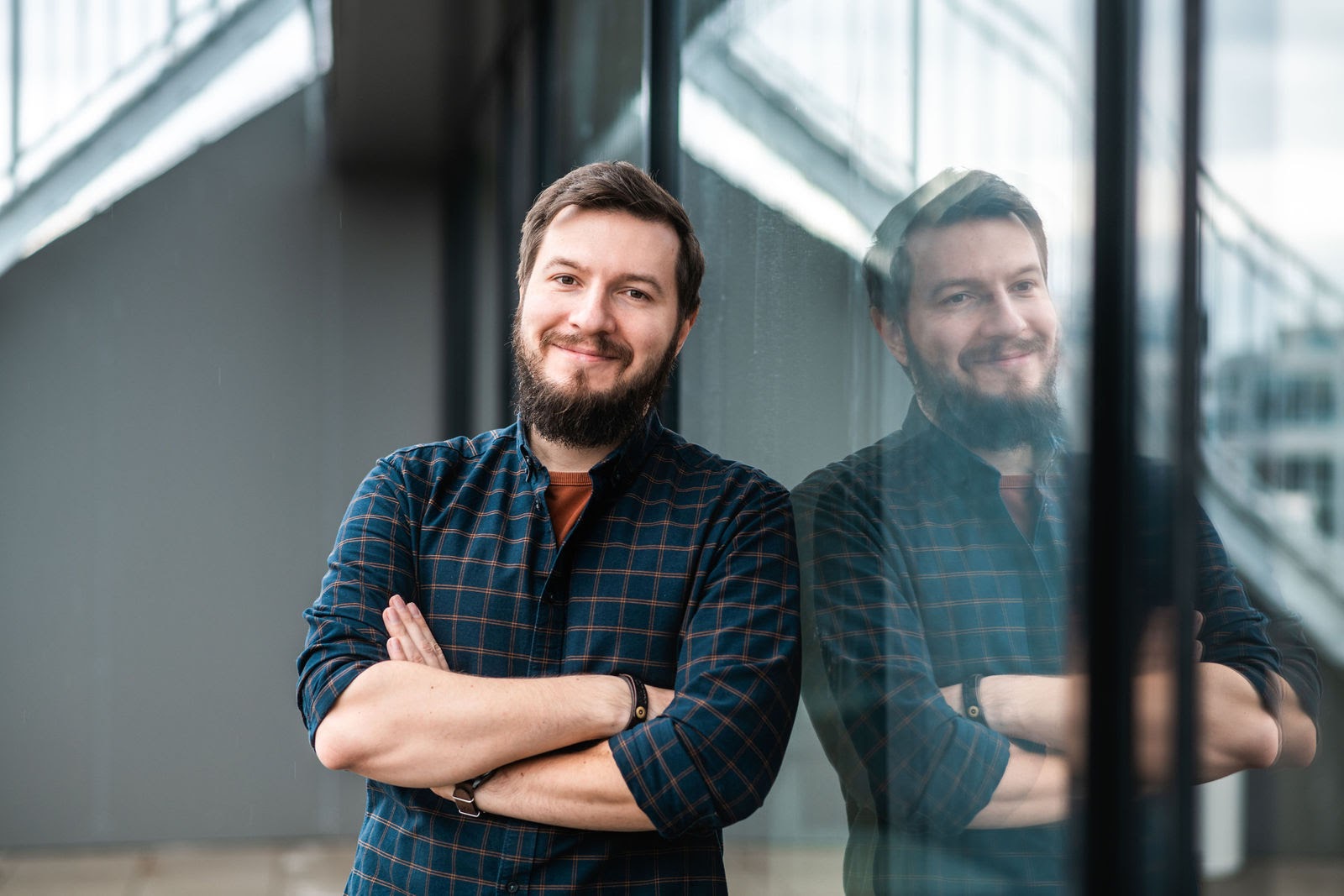 During his school days, Evgeny had two big passions - love for music and love for computers. He enjoyed playing music a lot but has eventually made a decision to do programming full time. The beginnings weren’t always easy. In his first job, he had plenty of ideas for optimization and process improvement. He asked his boss for permission to rewrite the company’s entire software from C to C++. Granted an approval he attempted this challenge but things didn’t go as planned and the project failed completely. As he admitted himself, sometimes learning from mistakes can be a more valuable experience than succeeding at something the first time. Fortunately his boss was also of a similar opinion!

“My first manager became a true mentor for me. He taught me a lot.”

The Russian dev market is enormous and extremely saturated. There are many Russian developers who don't see the need of working in English or another foreign language because the core of their work is with and for Russian companies. Evgeny didn't want to do that - he wanted to get exposed to the international market, understand how things are getting done elsewhere, learn other things from developers from different backgrounds. His first international experience was working at Dell.

I enjoyed it a lot and learned a ton. I was lucky to step outside of the Russian bubble and see how other teams work internationally.

This experience has eventually brought him to a front end developer role at Wrike. In fact, he is still with the company, currently working as Director of Development in the Prague office.

The one thing that he enjoys most about it is the independence that it gives him. It was only during his time at Wrike, when Evgeny started working with Dart. 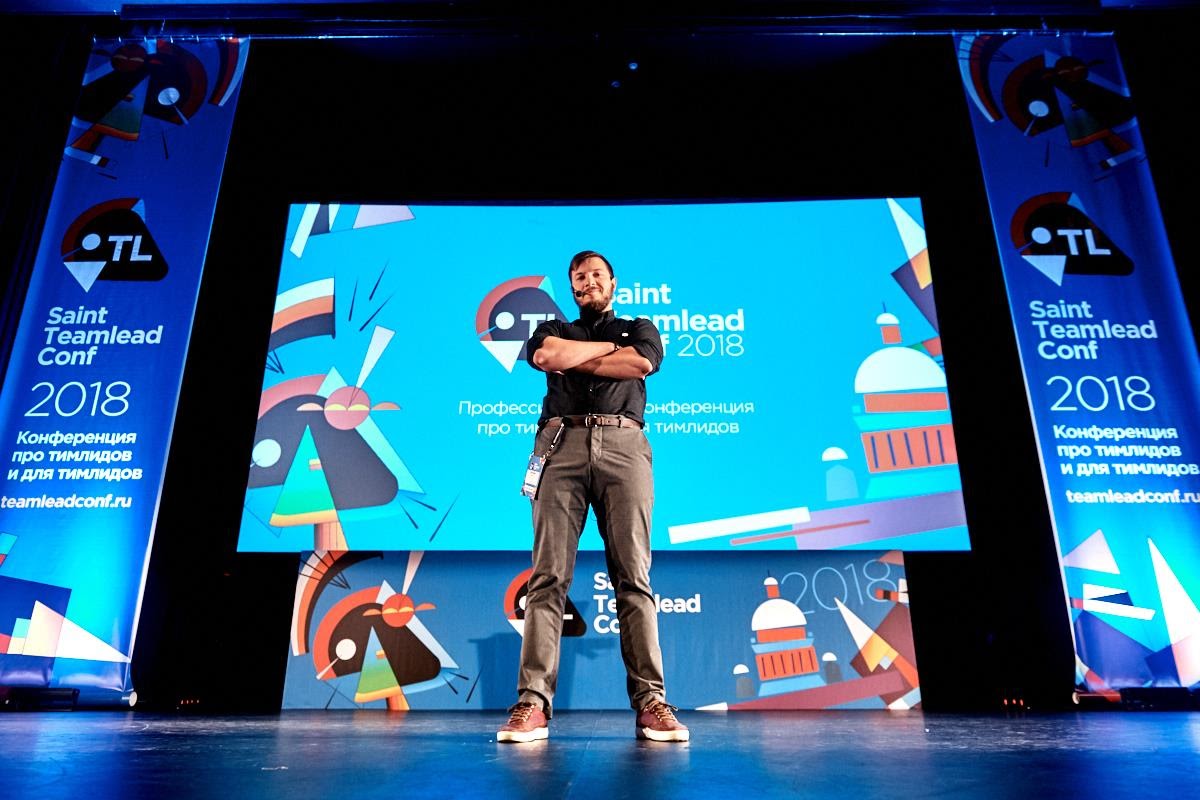 When Evgeny joined Wrike, there were only eight people working in front end. The leadership was looking to expand the company and grow their product. At that time, they only used JavaScript. As much as Dart was their preferred language, the infrastructure wasn’t fully developed yet, which is where Evgeny stepped in. Together with the team, he rewrote their whole product from JavaScript to Dart. 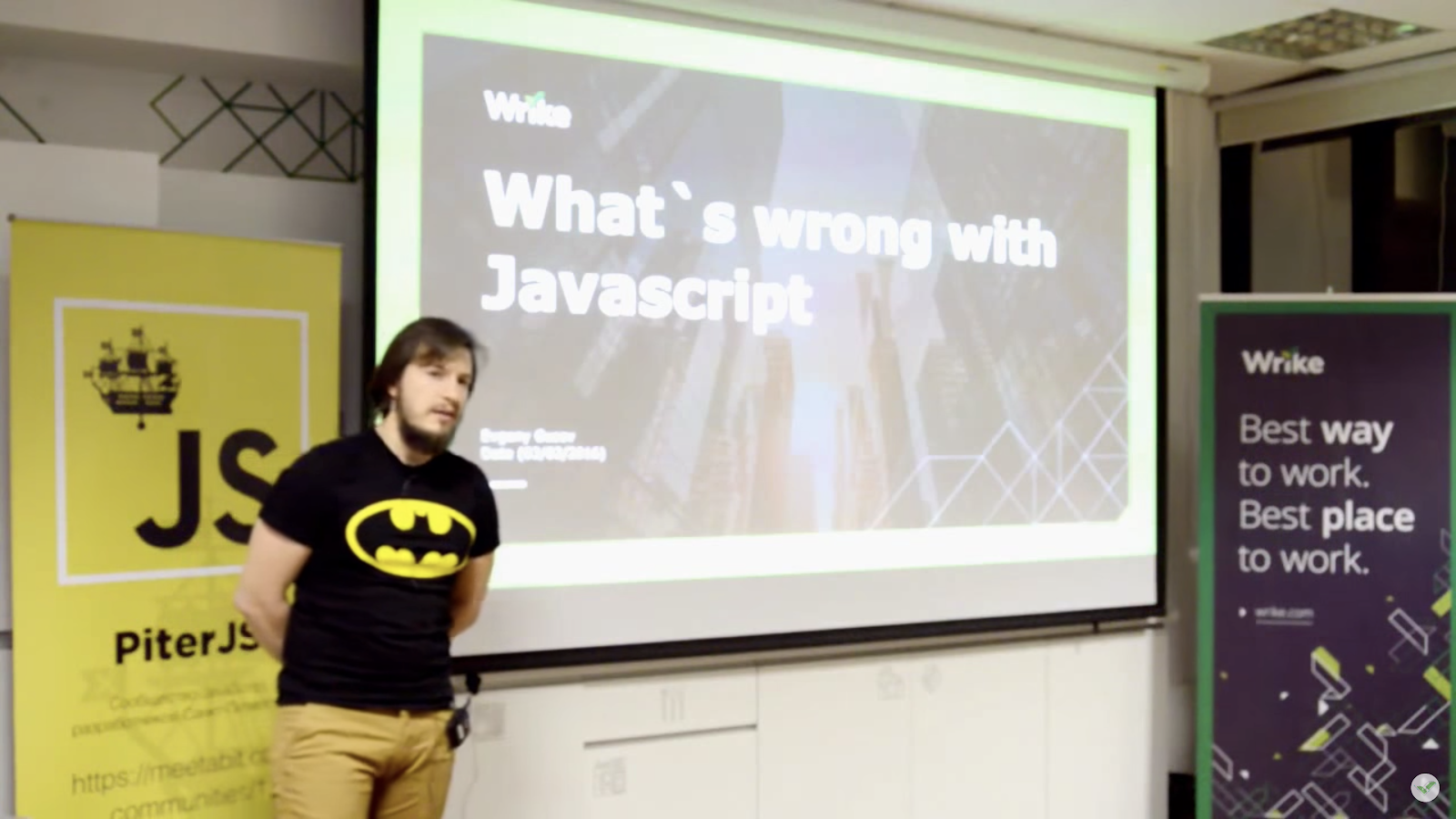 “Before Flutter’s success in 2015, Dart had a pretty bad reputation. There was no Dart dev community, and those rare enthusiasts who did use Dart did not share their knowledge in any way.”

Dart was launched in 2011 and went into stable release in 2013. But then the ecosystem wasn't ready for a lot of attention, a lot of things still needed to be finalized. That's why, in his view, many developers got discouraged by their first encounters with this technology.

“Nevertheless, it did attract a few guys, including me. We decided to create a channel for Dart-related discussions and with time, we invited more and more people to join, creating an actual community. There are now over 6,000 of us in this chat room!”

Despite a complicated history, Dart has taken its place in the tech world. Back then, it was a great choice for Web development and now it has shifted into the truly all-in-one “swiss army knife” language. Evgeny’s company, Wrike, relies on Web technology, with the main service being a high-load SAAS solution. Therefore performance, code size and ease of development were the main criteria for choosing a development language.

“Dart compiled to Javascript was the best choice. Nowadays, the Web world is highly diverse, so choosing the right technology is not a simple task!”

Based on strong connections with local web communities, they decided to build a community around Dart language (and Flutter in the future). They became Dart Up - a large international IT community. It’s not a surprise at all that Dart has been attracting so many developers over the past years. Without it, Wrike would truly not have been as successful as it currently is.

Dart Up started as a meetup.

“There were about 30 of us at the beginning, we would meet in my office and share ideas, discuss, brainstorm.”

Evgeny and a couple of other Dart enthusiasts wanted to create a space for a knowledge exchange, bringing together people who used the same language and putting them together into a social setting. The event got so popular that soon after they had to move it to a larger venue.

“We raised some money, rented a hall, and set up a projector. That's how the first DartUP came about. We even brewed our own Dart beer!” “But time passed and the community grew. And then we decided: "Since the big conferences don't really want to talk about Dart, why don't we do something like that ourselves?”

And so they did! They started to invite more and more speakers and they had a number of interesting talks and workshops. Eventually they even hosted Michael Thomsen, the manager of Dart from Google at one of their sessions! The meetup has currently over 700 regulars, including a number of international developers.

With his achievements, engagements and a true evangelistic approach to Dart, his GDE badge was only a matter of time. It accelerated after he got invited to speak at an international Google Dart conference in Los Angeles, California. After the conference, a friend of his referred him to the program and he decided to apply. He admits that being a GDE is a big responsibility and being a community leader can be stressful at times. However, being on the program has also allowed him to share his ideas, get exposed to new opportunities and connect with a network of incredible developers.

“Turns out that "spreading the word" is not only helpful for community development, but it's fun too! So many new people! Without noticing it, I went to most of the major conferences in Russia, and I even gave some talks in English, which I thought I could never ever do.”

“The journey begins with one step. Don’t over-focus on the end goal. “ Evgeny during the AmsterdamJS conference - his first non-Russian appearance 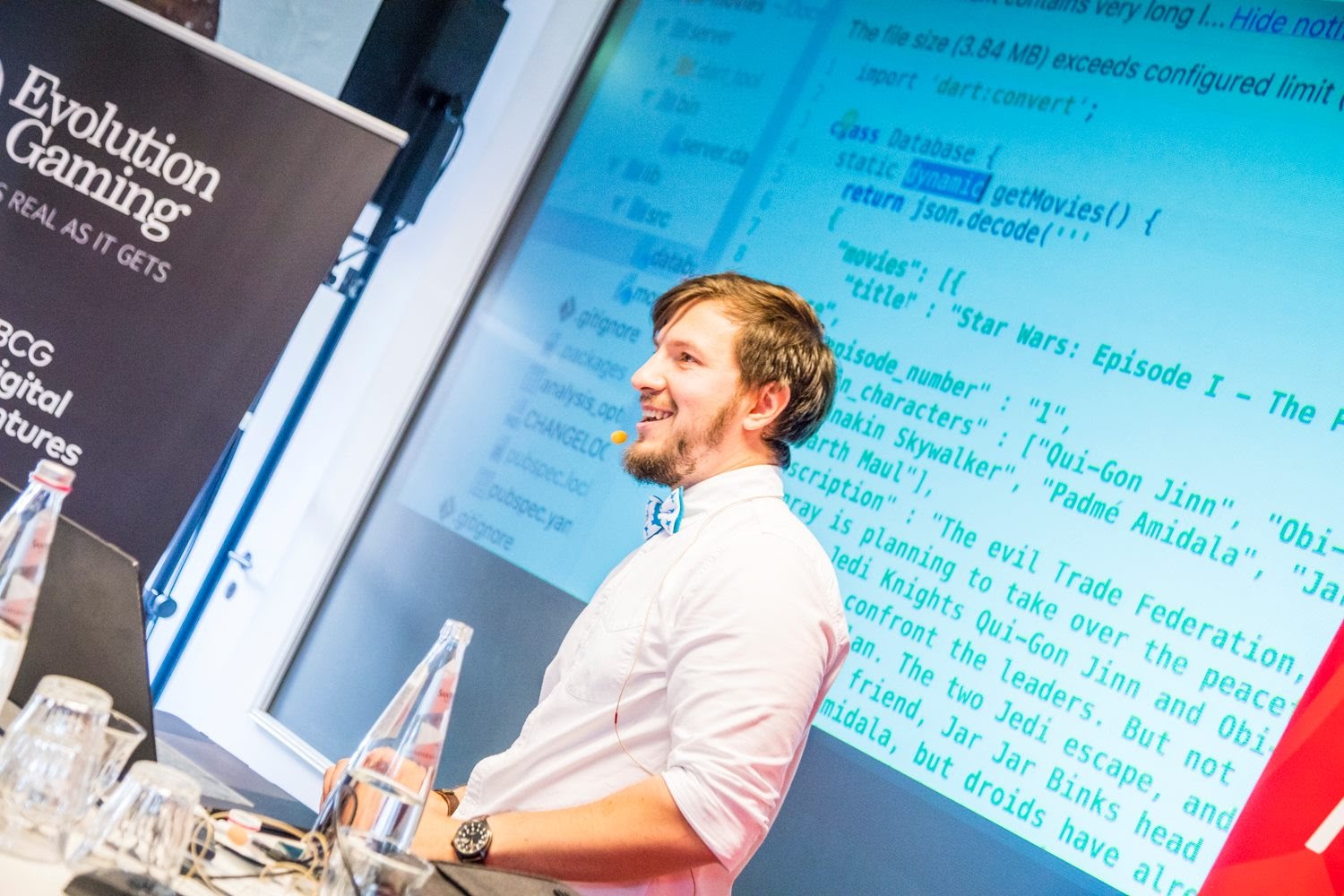 Click here for more information on Web, Flutter and Dart.

For more information on Google Developer Experts, visit our website.

Watch more on Evgeny and his story here!