https://lh6.googleusercontent.com/9MXeWubHRIJxSvPeb5WtC2_4GuWElNcRZ9Mmcp1wFAhcoR6sKB26bSPgpfNItVRX6u3f2mLzYc0VzM4wF_W6CtPTS9AZpz7d8qp-m3BmsFySiMmu_t-BURnRelnhmX4A_j0KYBdk Simon Project Manager Google Arts & Culture
From Kerala to Kashmir, Kutch to Kohima, and all 29 Indian states, over 50 of India's crafts will now be on  ‘Crafted in India’ -- the largest online exhibition on Indian Crafts.
Not many of us know about the exquisite basketry of the Angami Nagas or the Bell Metal Craft of Payyanur or the 300 year old Mata Ni Pachedi Textile Art of Gujarat and the rich history of crafts that India possesses. Google Arts & Culture’s new project ‘Crafted in India’, in partnership with Ministry of Tourism, Dastkari Haat Samiti, and 20 other cultural institutions is making India’s rich handmade heritage accessible for the world to experience. With over 280+ exhibits and 11,000+ images & videos, ‘Crafted in India’ gives people an immersive tour of varied Indian craft forms -- from fabrics to embroidery, wall paintings to stonework, metal casting to wood carving, and more.

It’s said that back in the 17th century, the Lambani nomadic tribes also called Lambadis or Banjaras, came from Afghanistan to India and are now spread across Karnataka, Andhra Pradesh, Rajasthan, Madhya Pradesh, Gujarat and Maharashtra. Today, the Lambadis community lives and works in Sandur, one of the villages in Karnataka and continues to create rhythms with needle and thread. Their colorful embroidery is popular among people in modern cities and can be found at a variety of exhibitions and craft bazaars. 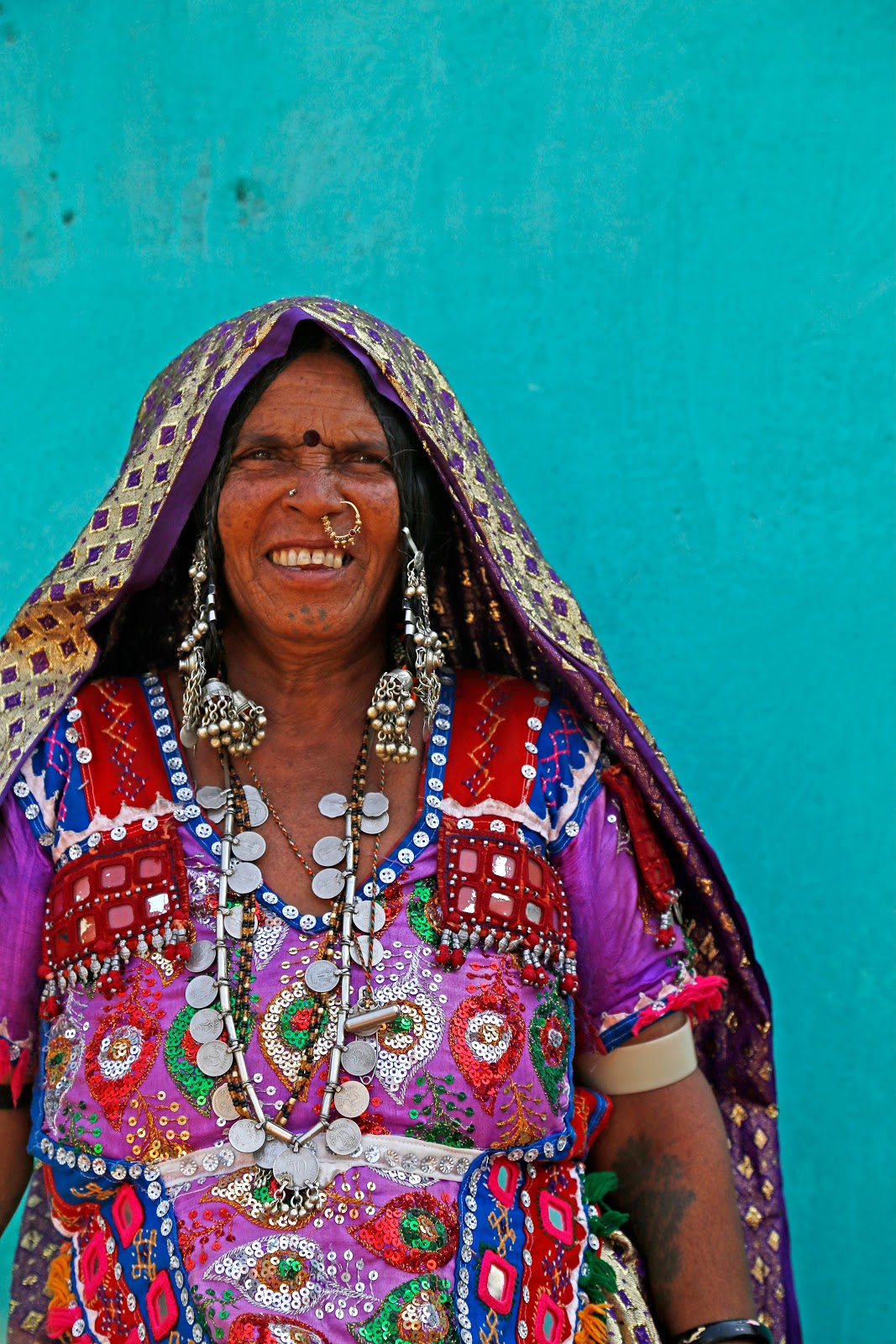 Like the Lambanis, many stories of Indian craft are woven into the country’s rich heritage. The intricate silver work from Odisha also known as Chandi Tarkashi, is another great example that can be dated back to the 16th century. The designs employed by the artisans in silver filigree ornaments, decorative pieces and utilitarian products [like trays, bowls, platters, plaques, photo frames, tiny cones] show the influence of elaborate motifs of that era. Their story of creativity, skilled handwork, and precision work is lesser known to the world. 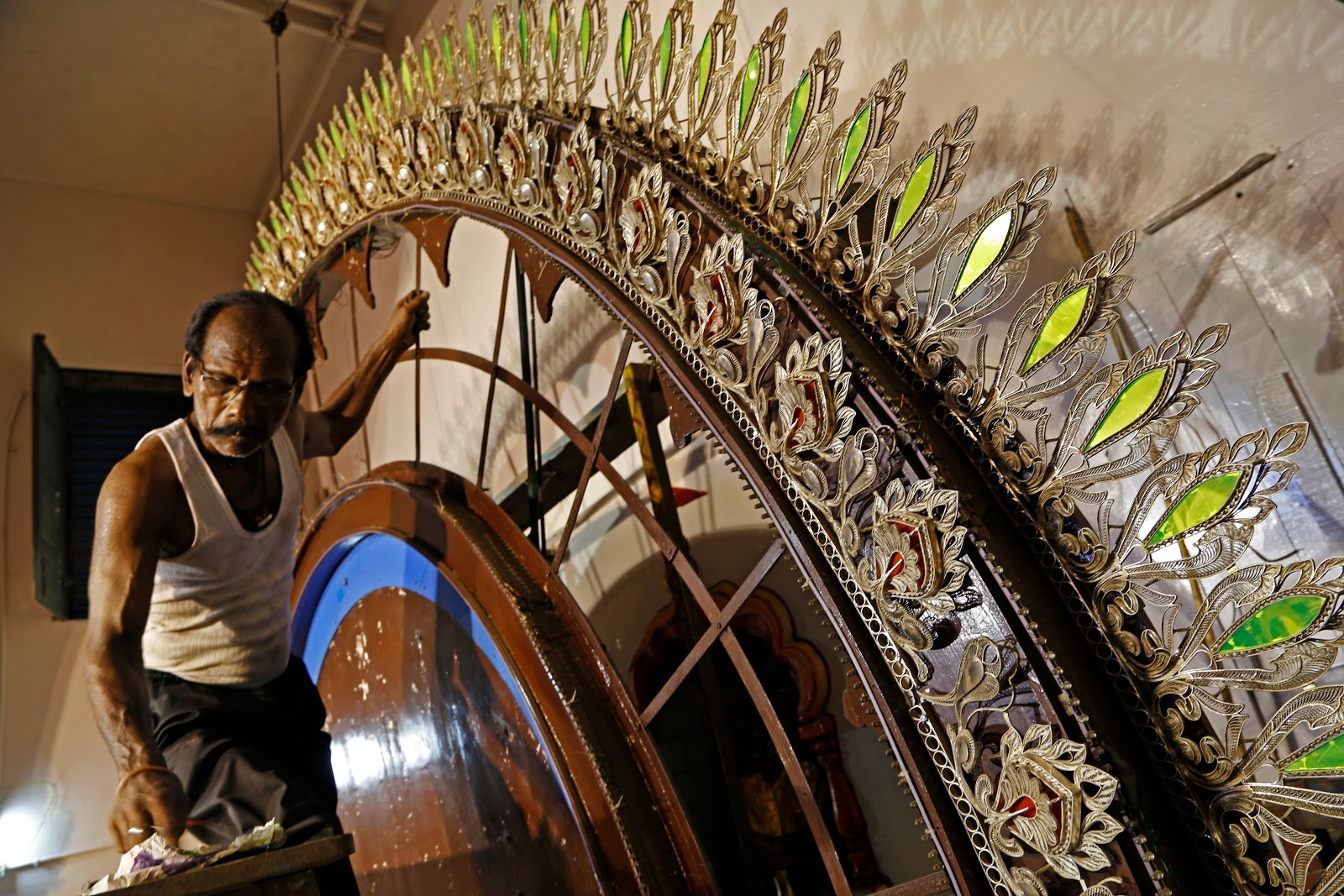 We know what makes each craft form special are the people behind it. This project therefore takes you behind-the-scenes, to the towns and villages of craftspeople, who have helped preserve and nurture varied craft forms. Meet the late Shabir Ali Beigh, from Srinagar as he decodes the 500 year old tradition of Sozni embroidery, his inspiration, the art of needlework that can make 500 stitches within a centimeter, and the invaluable experience of many generations that his family brings to this field. In this video, master artisans D.C. Rao and Sindhe Ramulu talk about the leather puppetry of Andhra Pradesh which is among the oldest shadow puppet traditions in India. The stories of these craftspeople continue to inspire us, and we are excited to bring their incredible journey online, making it more accessible to people across the globe. Watch inspirational stories of Carpet weaving, Bell metal casting, and Banarasi Sari weaving. 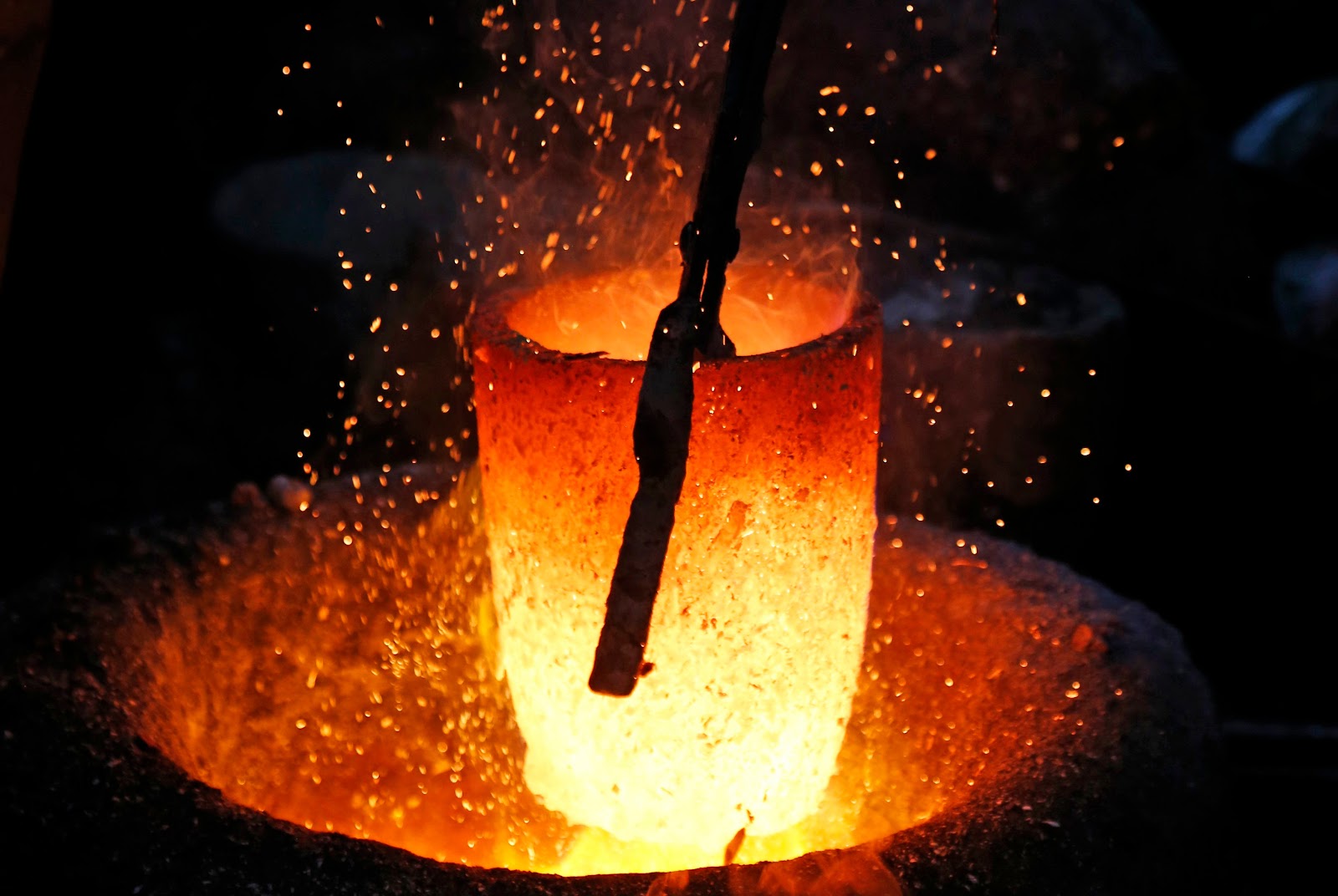 The exhibit also touches upon the Value of Waste and various ways of crafting paper from the most unexpected materials -- from pineapple fibres to old currency, and animal dung. People can discover more about the 40 different waste materials that can help produce paper, including damaged currency notes, whilst also learning more about the various techniques used to make a range of handmade paper products made using waste materials -- these include paper trays, decorative  sheets, notebooks among others.

To make exploration of craft easy and fun for modern day users, ‘Crafted in India’ has an interesting ‘Guess That Craft’ exhibit. Through a series of clues, the exhibit uncovers the various art forms of India, including Elephant Dung Paper -- an ecological way to create paper from animal waste,  Channapatna Toys -- conceptualized by Tipu Sultan in the 18th century, these quirky crafts continue to be created, painted, and played with today, Chhau Masks -- flamboyant craft used during Chhau dance, and many others. 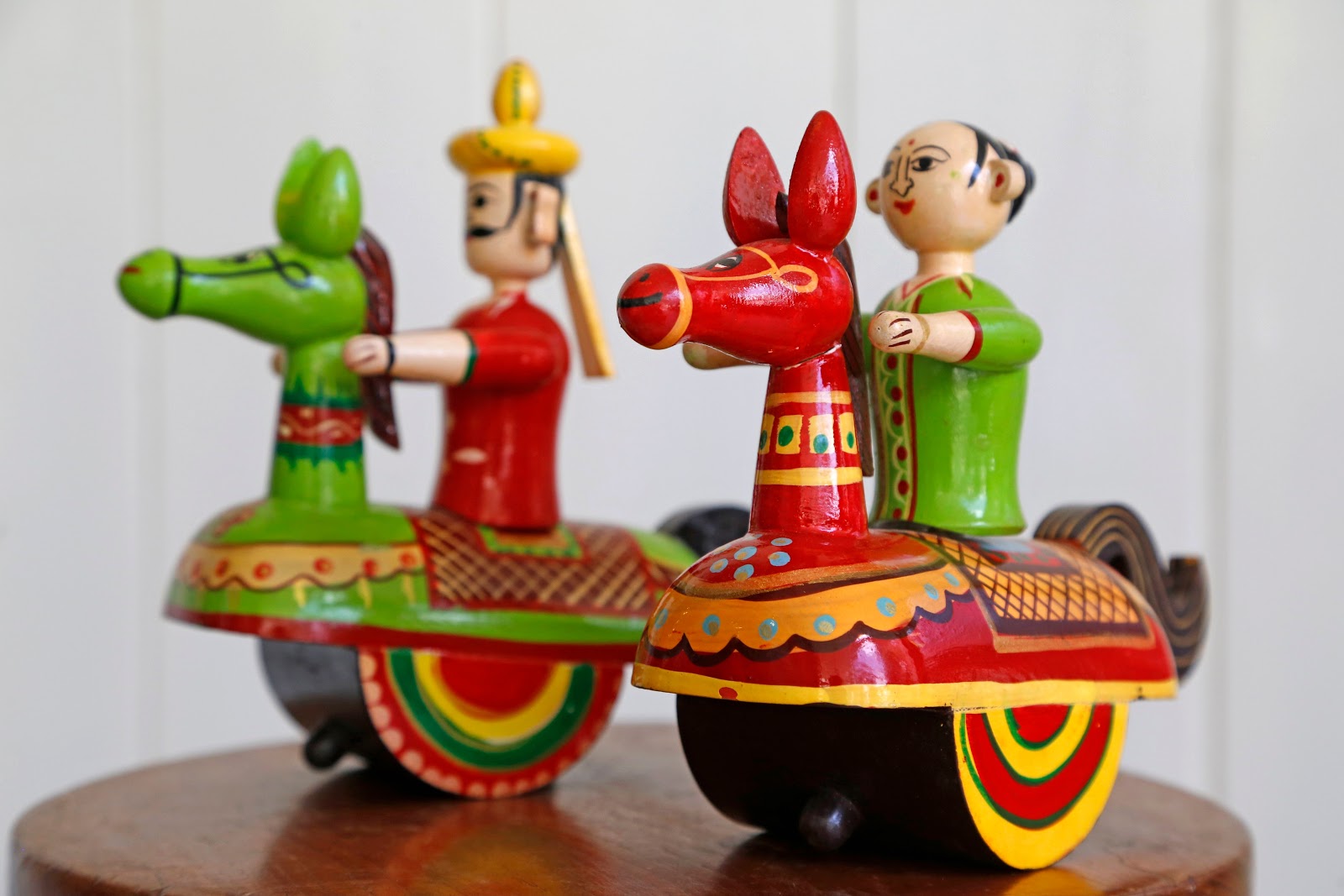 Crafts have not only become a central part of India's economy, but are integral to India’s rich heritage and culture. The Ministry of Tourism will be promoting, ‘Crafted in India’, as part of its internationally acclaimed tourism campaign -- Incredible India!, and will encourage both Indian and global audiences to ‘Explore India and carry a craft back’.