Mariette DiChristina is the Editor in Chief and senior vice president of Scientific American—the first woman to hold the role in the magazine's 170-year history. She has been a Fellow of the American Association for the Advancement of Science since 2011 and served as president of the National Association of Science Writers in 2009 and 2010. She joins us here today to share her perspective on the Google Science Fair, which is in its fifth edition this year. -Ed.

Tonight we added some new winners to that list as we recognized and celebrated the 2015 top 20 finalist projects and the bright young scientists behind them:


If you didn’t get to tune in, you can still watch the Awards Show live stream and check out the complete list of impressive finalists and winners, including our first ever Inspiring Educator, Aydan Meydan from Bosnia and Herzegovina. 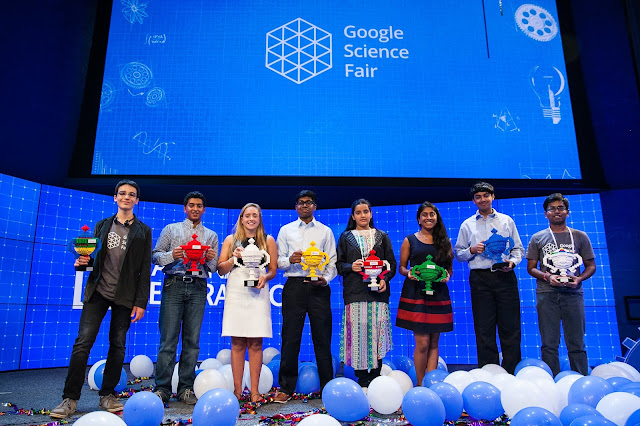 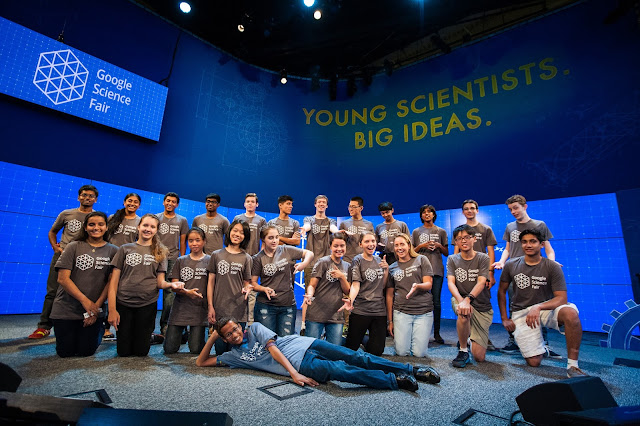