https://2.bp.blogspot.com/-RB7SQNGLq2k/W63x1FCQyZI/AAAAAAAAAzc/RH1YgyrRQk43fEXIk-1QwAqfrjjUDWLdACLcBGAs/s640/image1.png Simon Rein Program Manager Google Arts & Culture
Over 151,000 kilometres of track, 7,000 stations, 1.3 million employees and 160 years of history. Indian Railways is one of the most celebrated railway networks in the world. A few months ago, we celebrated the 400th Indian train station connecting to the internet with Google Station, our public Wi-Fi program. Today, we’re bringing Indian Railways’ heritage and sights to the entire world. The most gorgeous architecture, iconic trains and charismatic personalities of Indian Railways can be found on Google Arts & Culture.

The first rail journey in India, a 14-coach train from Bombay to Thane in 1853 ushered in a new era of an India connected by track, rendering previously remote villages accessible. A century and a half later, just as trains once opened passages across the subcontinent, Google Arts & Culture’s new project  “The Railways — Lifeline of a Nation” is making these passages accessible for the world to experience.

Anyone can now explore India’s railways in unprecedented detail with over 100 exhibitions that bring together over 3,000 images, over 150 videos and more than 150 iconic locations captured across India. Zoom into ultra-high resolution images made with our Art Camera, like maps of the East Indian Railways that the British used to connect Calcutta with the North West Provinces; get a 360 degree look around the workshops of cardboard rail model enthusiasts; or take a behind the scenes peek at Darjeeling loco shed.

Discover the architecture of India’s most iconic train stations, including this Victorian Gothic stunner—the Chhatrapati Shivaji Maharaj Terminus in Mumbai 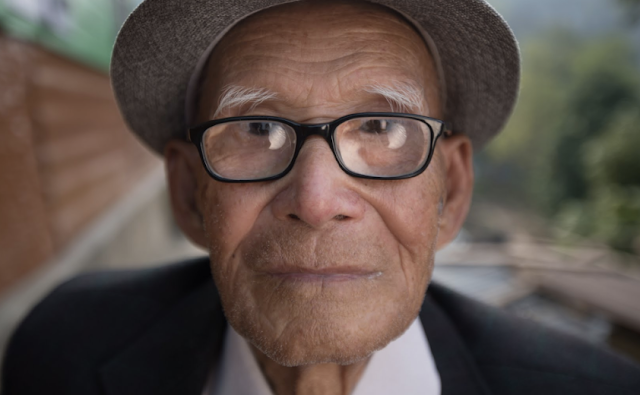 Go behind the scenes and watch how Indian Railways employees, like veteran technician Ganey Khawas keep the trains running