Political search interest spikes 440 percent on average during live televised debates as people turn to the web to learn more about the candidates and their platforms. Now people will have a new way to hear directly from candidates themselves, in real-time—right in Google Search results. This experimental feature helps voters make more informed choices, and levels the playing field for candidates to share ideas and positions on issues they may not have had a chance to address during the debate. By publishing long-form text, photos and videos throughout the debate, campaigns can now give extended responses, answer questions they didn’t get a chance to on stage, and rebut their opponents. As soon as the first debate begins at 7 p.m. ET on Thursday, search “Fox News debate” to find campaign responses.

Dig into issues with Google Trends

Throughout the debate, we’ll also spotlight key insights from Google Trends that offer interesting insights about the candidates, issues, and debate topics—anything from questions asked about key issues to trending terms and rankings like the below minute-by-minute view of which candidate was searched most during the last debate.

Finally, three prominent YouTube creators—Nabela Noor, Mark Watson, and Dulce Candy—will join the moderators in the debate to ask the candidates a question on an issue that matters to them and their communities. Bringing new voices from YouTube to political debates is something we’ve been doing since the 2008 election, and it can lead to personal and powerful interactions between candidates and voters. 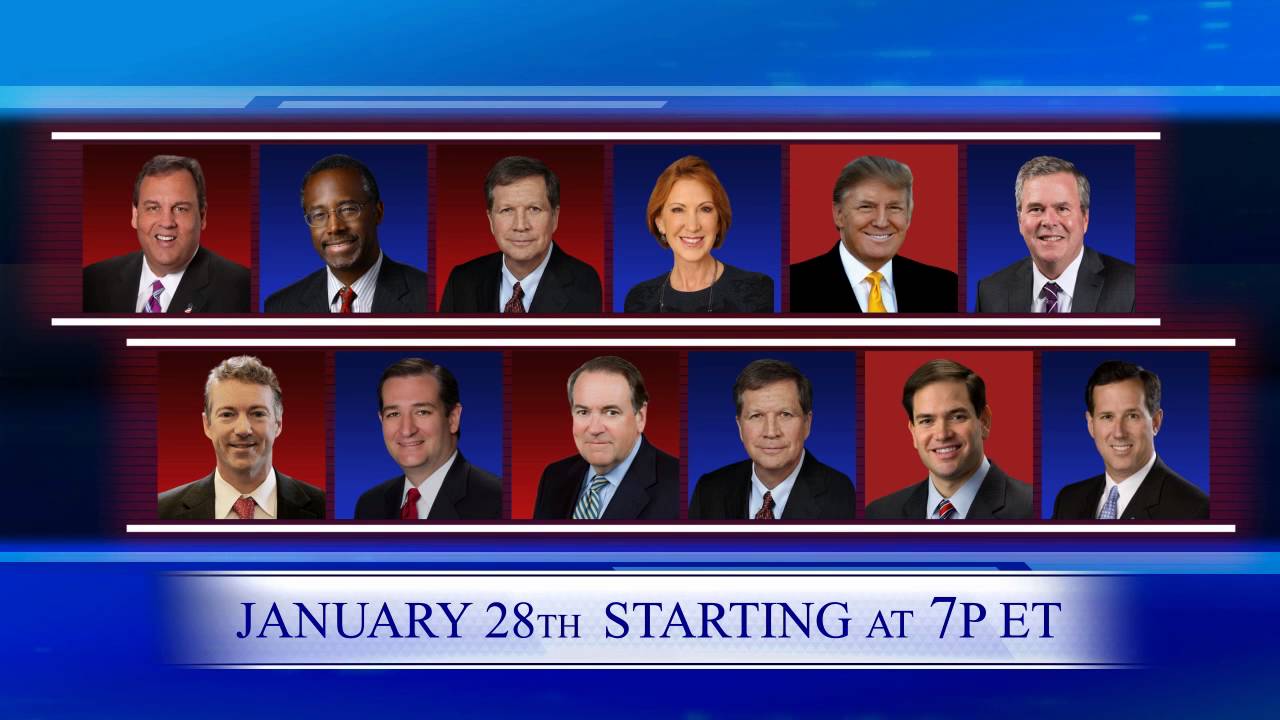