Welcome to the third installment of our blog series “My Path to Google”. These are real stories from Googlers highlighting how they got to Google, what their roles are like, and even some tips on how to prepare for interviews.
Today’s post is all about Jon Wiley. Read on! 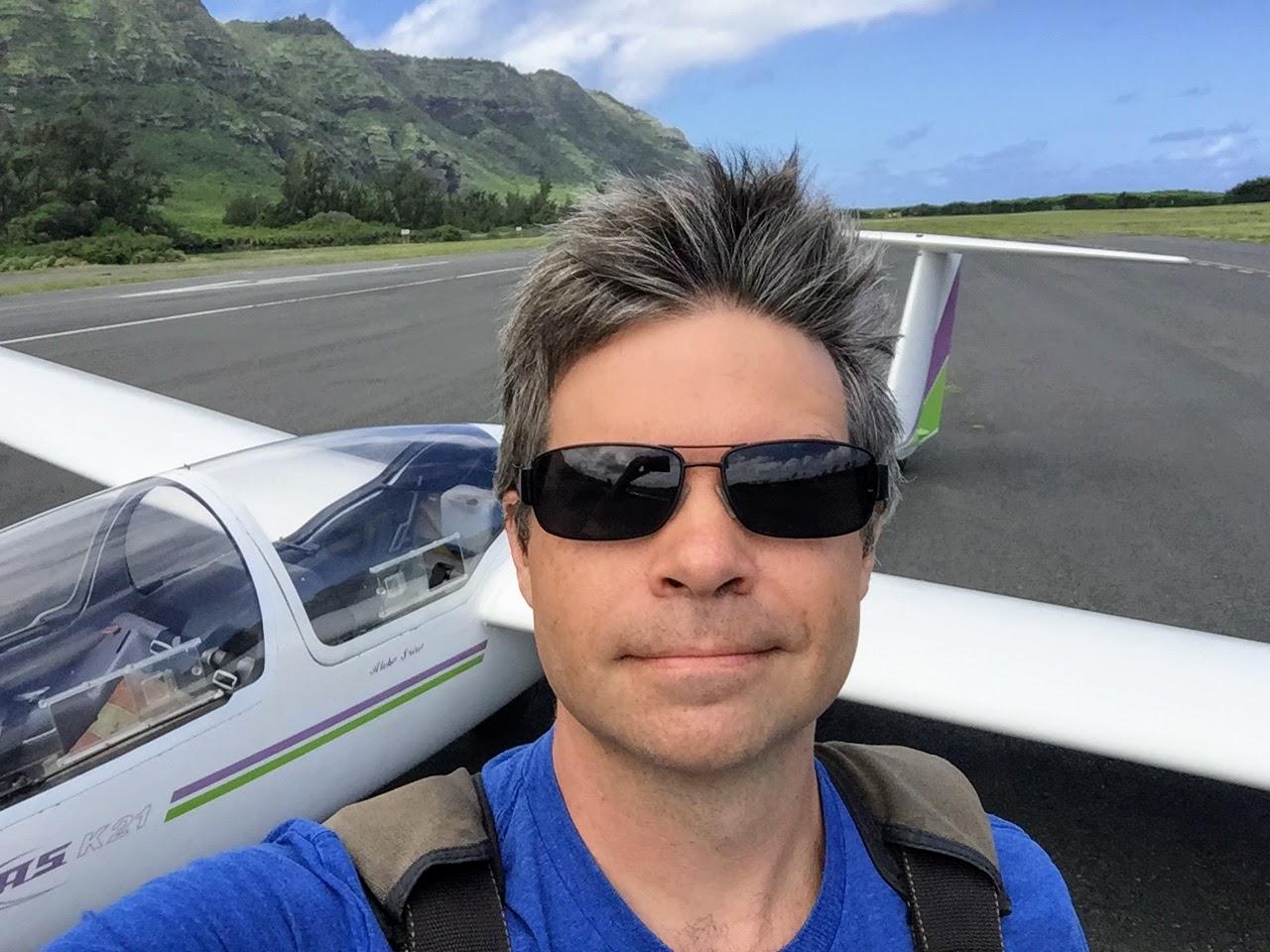 Can you tell us a bit about yourself?
I’m a native of Austin, TX, where I received a degree in Theatre from the University of Texas. While performing improv and sketch comedy on Austin's famous Sixth Street, instead of waiting tables I honed my web design skills. Eventually that paid the bills better than comedy and, following several years of professional design experience, I convinced Google to hire me in 2006.
What’s your role at Google?
I'm the Director of Immersive Design for Google. I lead the team of UX (user experience) designers, UX researchers, and UX engineers in creating great products for VR (virtual reality) and AR (augmented reality). Our team is responsible for things like Google Cardboard, Tilt Brush, Earth VR, Tango, JUMP cameras, Google Expeditions, and the Daydream VR platform and Daydream View VR headset.
What inspires you to come in every day?
Time is our most precious resource and it's nearly impossible to get more. I think the ultimate goal of technology is to give people more choices about how they can spend their time. I see the work I do at Google as expanding that choice. For example, before working on VR I worked on Google Search. With Search, if we could provide a better answer, faster, we could give back a little bit of time to that person — time they could use for other important things. With VR and AR, I think we can (within a decade or so) dramatically improve people's productivity with computers, thus giving them back quite a bit of time.
Can you tell us about your decision to enter the application process with Google?
I'd been designing for Web for nearly a decade when I decided to apply to Google. It had never really occurred to me that I could work at a company like Google, but I realized it didn't hurt to apply.
Once I started going through the process (building up my portfolio and resume), I realized that I actually had a lot to offer. So I approached the interviews confident that I had what it takes, but also thinking it was a long shot anyway. I took the application very seriously, but I was pretty sure I wouldn't get it even so.
Part of my doubt was that I didn’t feel strictly qualified. The role typically called for a degree in computer science or human-computer interaction. I had a degree in theater. I knew I had the skills and experience, but I lacked the degree. And I wasn't sure how strongly Google felt about that.
How did the recruitment process go for you?
Everything went about the way I expected from having read about it. Short phone call with a Googler, a design exercise, surprise at being invited to interview in person, interviewing with several Googlers.
Early on I was asked for my GPA. My GPA was not good (under 3.0) so I sent it along, but I also wrote what amounted to an essay on why my GPA was low. I'd spent much of my time in college creating and building independent and successful things. For example, I co-created what was, at the time, the world's largest improv and sketch comedy festival. I wanted to show that I was much more than a score.
I never heard if that essay made a difference or not. Probably didn't hurt. :) Today, GPA isn't nearly as emphasized as it was when I was hired 10 years ago because we've learned that there are much better signals.
One other thing — my last interview of the day was really difficult. The interviewer asked some very challenging questions. I left feeling like I'd done well right up until the end, then bombed. It was stressful. But then I reminded myself that I'd never dreamed I'd have gotten as far as I did in the process and I went and had a cheeseburger at In-N-Out and felt much better.
What do you wish you’d known when you started the process?
I read every single thing I could about the interview process before I went through it, so there were no surprises.
Do you have any tips you’d like to share with aspiring Googlers?
My very best interviews, both as the interviewer and interviewee, have always been when we get on a topic that the interviewee is very excited about (that's relevant to the role). Google is a good place for folks who are really, really interested/excited about a thing and can basically talk forever about it. I think that's what ultimately got me the job and why I've been successful - I'm just super excited about the details, tools, and challenges of user experience design.
Visit google.com/students to learn more about life at Google and our opportunities for students. Be sure to follow us on Instagram, Facebook, Twitter, YouTube, and G+!