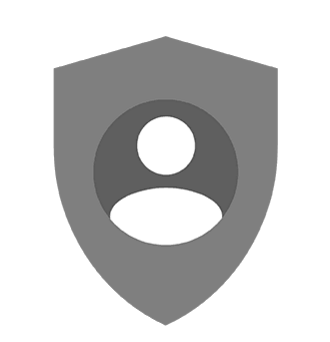 Marshmallow introduced several changes that were designed to help your app look after user data. The goal was to make it easier for developers to do the right thing. So as Android 6.0, Marshmallow, gains traction, we challenge you to do just that.

This post highlights the key considerations for user trust when it comes to runtime permissions and hardware identifiers, and points you to new best practices documentation to clarify what to aim for in your own app.

With Marshmallow, permissions have moved from install-time to runtime. This is a mandatory change for SDK 23+, meaning it will affect all developers and all applications targeting Android 6.0. Your app will need to be updated anyway, so your challenge is to do so thoughtfully.

Runtime permissions mean that your app can now request access to sensitive information in the context that it will be used. This gives you a chance to explain the need for the permission, without scaring users with a long list of requests.

Permissions are also now organized into groups, so that users can make an informed decision without needing to understand technical jargon. By allowing your users to make a decision, they may decide not to grant a permission or to revoke a previously-granted permission. So, your app needs to be thoughtful when handling API calls requiring permissions that may have been denied, and about building in graceful failure-handling so that your users can still interact with the rest of your app.

The other aspect of user trust is doing the right thing with user data. With Marshmallow, we are turning off access to some kinds of data in order to direct developers down this path.

However, Google Play Services now provides Instance IDs, which identify an application instance running on a device. Instance IDs provide a reliable alternative to non-resettable, device-scoped hardware IDs, as they will not persist across a factory reset and are scoped to an app instance. See the Google Developer's What is Instance ID? help article for more information.

User trust depends largely on what users see and how they feel. Mishandling permissions and identifiers increases the risk of unwanted/unintended tracking, and can result in users feeling that your app doesn’t actually care about the user. So to help you get it right, we’ve created new documentation that should enable developers to be certain that their app is doing the right thing for their users.

So happy developing! May your apps make users happy, and may your reviews reflect that. :)