Is there a limit to what you can do with machine learning? Doesn’t seem like it.

At Moogfest last week, Google researchers presented about Project Magenta, which uses TensorFlow, the open-source machine learning library that we developed, to see if computers can create original pieces of art and music.

Researchers have also shown that they can use TensorFlow to train systems to imitate the grand masters. With this implementation of neural style in TensorFlow, it becomes easy to render an image that looks like it was created by Vincent Van Gogh or Pablo Picasso — or a combination thereof. Take this image of Frank Gehry’s Stata Center in winter, 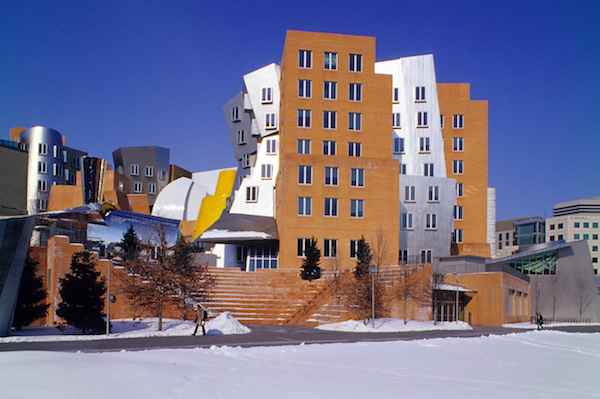 and end up with: 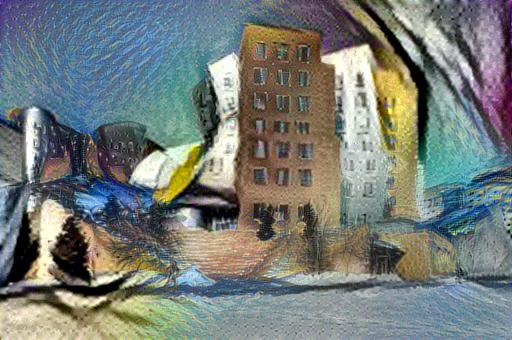 (The code for neural style was first posted to GitHub last December, but the author continues to update it and welcomes pull requests.)

Or maybe fine art isn’t your thing. This week, we also saw how to use TensorFlow to solve trivial programming problems, forecast demand — even predict the elections.

Because TensorFlow is open source, anyone can use it, on the platform of their choice. But it’s worth mentioning that running machine learning on Google Cloud Platform works especially well. You can learn more about GCP’s machine learning capabilities here. And if you’re doing something awesome with machine learning on GCP, we’d love to hear about it — just tweet us at @googlecloud.