In support of Rashtriya Avishkar Abhiyan, nurturing the spirit of scientific inquiry and creativity,  Google India has been running the Code to Learn competition. The winners of the 2015 edition were announced and felicitated yesterday at Shastri Bhawan by Smt Smriti Zubin Irani, Hon’ble Minister for Human Resource Development, Government of India. The minister also launched the 2016 edition of the contest. 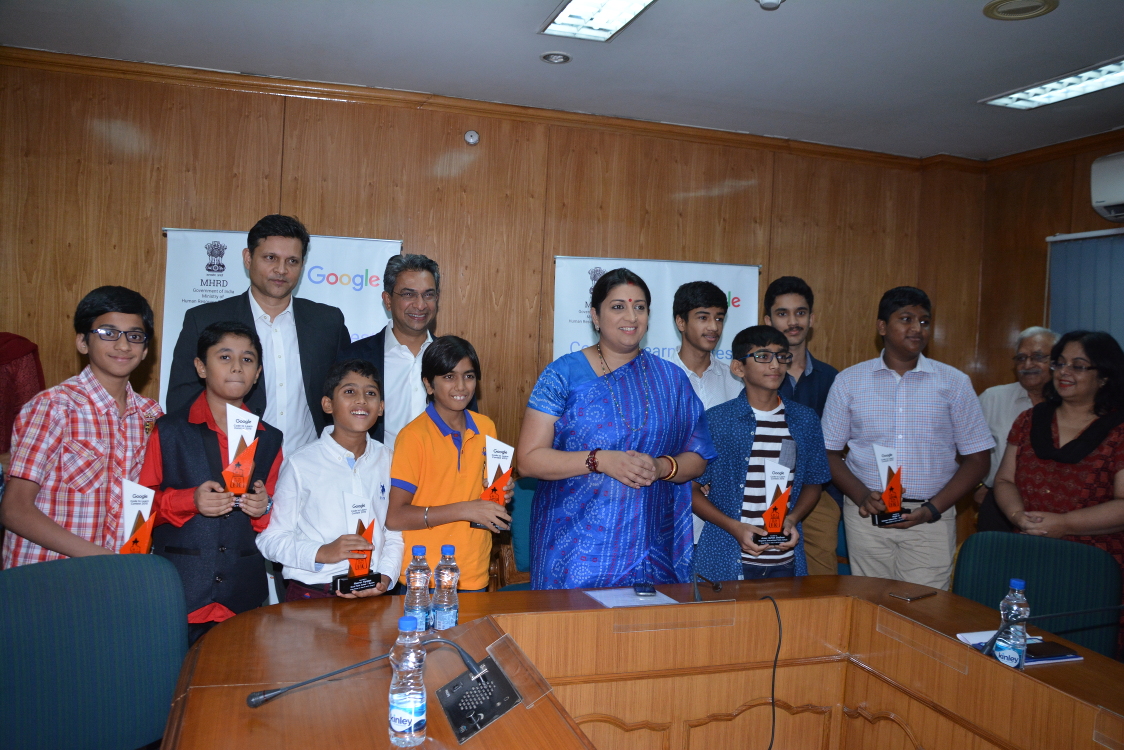 Have you ever wondered while using your Android phone as to how all those fantastic applications get developed? What about seeing cool animations and playing some very engaging games and wondering “how do they do it”? All of that and of course much more is possible with programming and those who are experts at it can truly work wonders with their code. Programming code is everywhere, starting from your computer to your favorite websites to inside your vehicle and it has changed the world in many many different ways. 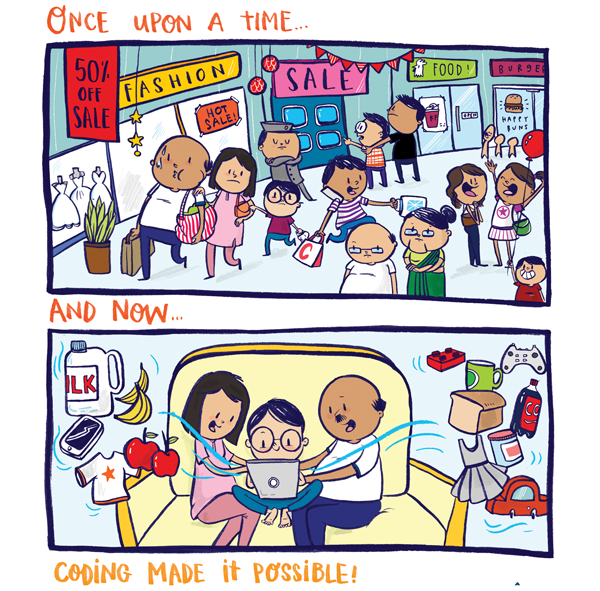 Traditionally programming has been associated with learning a programming language, writing lines and lines of code and spending a lot of time debugging it. But, at Google, we believe that students can actually be introduced to programming and Computer Science in a much more fun and engaging way. Several tools and methods for introducing programming to school students have been around but two of the most prominent of those are Scratch and App Inventor - both developed at MIT. By using Scratch or App Inventor, students can create a wide variety of projects that include Games, Animations, Story-telling and even Android apps; all of that without writing even one line of programming language code!

This summer we invite students in classes 5 to 10 from any school in India to participate in the Google India Code to Learn contest 2016. Parents or Legal Guardians of students can register on the students’ behalf on the contest website. Students can create their projects in Scratch or App Inventor and submit them on the contest site. Registration for the contest is open now. Project Submission will be open from 20-June-2016 and the last day to submit projects is 31-July-2016. There are links to online tutorials for both Scratch and App Inventor on the contest site and these tools are very easy to learn especially because one does not need to learn a programming language.

This contest has been adopted by the Ministry of Human Resource Development, Government of India under the Rashtriya Avishkar Abhiyan. We thank the Ministry for their support for the contest and are looking forward to seeing the innovation and creativity that students will present to us via their projects. Who knows which one of the innovative students in India will go ahead to create something as revolutionary as a self-driving car! 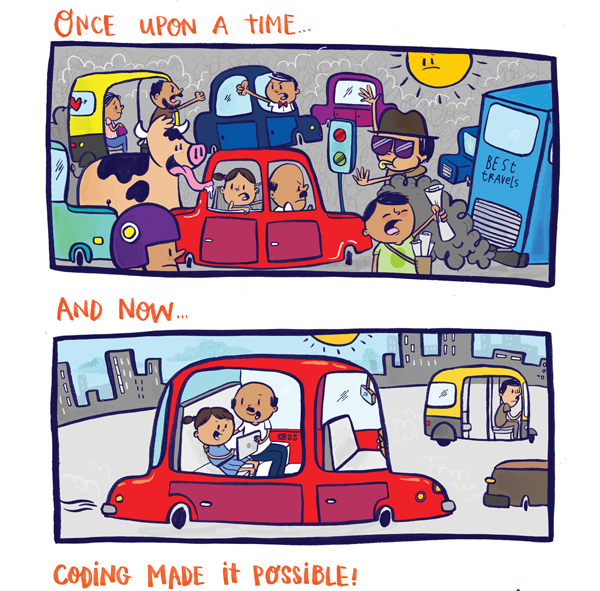 Code to Learn is co-organized by ACM India and IIIT Delhi. ACM is the worldwide society for scientific and educational computing with an aim to advance Computer Science both as a science and as a profession. IIIT Delhi is a research-oriented university based in Delhi.
Posted by Vineeta Dixit, Public Policy & Government Relations Manager and Ashwani Sharma, Head of University Relations and Computer Science Outreach