From Google Glass to Project Loon, Adwords to Docs, our interns have the opportunity to work on some of Google’s most cutting edge and innovative projects. Interns also work across sales and other business functions, bringing a fresh perspective to the work done at Google. To show you just how much of an impact interns make and to highlight their unique experiences, we’re bringing you a special blog series: Google Intern Spotlights. This week, the spotlight is on Matt Walker, who is a Data Center Intern in our Council Bluffs, Iowa office. He spent six years in the Marine Corps before going to school to become a computer engineer. Currently, he attends Cal Poly San Luis Obispo. 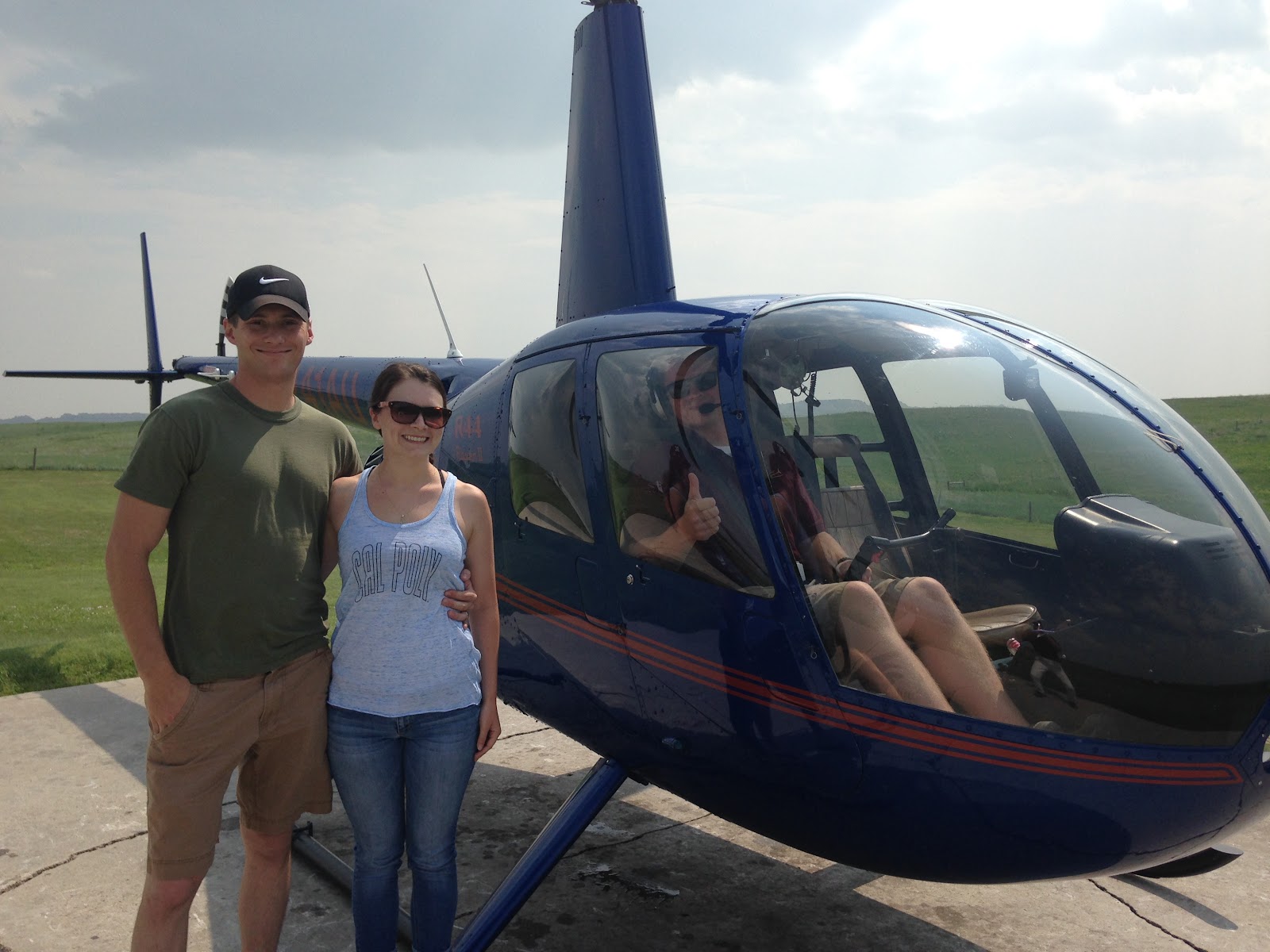 Give us one fun, outlandish fact about yourself.
I have ridden an ostrich.

What inspired you to apply to this internship? What about Google made you want to be an intern here?
I applied for this internship after seeing an ad on the recommended-video feed of YouTube titled “Google likes Vets.” I watched the video, saw that they were looking for veterans going to school for engineering...and bingo-bango...I am an intern.

As for what made me want to intern, I think it was the notion of being a part of a company/program that affects so many people. It sounds cheesy, but it’s true.

What was your path to Google like?
I was in the Marine Corps for six years. Three years as an Information System Specialist (classified Outlook administrator), and three years as a Marine Security Guard in four embassies overseas. After being honorably discharged in 2011, I began pursuing a degree in Computer Engineering, first at Reedley Community College, then at Cal Poly SLO. I have held various jobs as a student (security guard, front desk at a gym, tutor, programmer, and RA) that all helped fill out my resume.

What team are you on? What stands out to you about your co-workers (besides that they’re smart)?
I am on the Hardware Operations Team (HwOps) at the Council Bluffs, IA Data Center (CBF). I would have to say the biggest point of interest about all the people that I work with is the diversity of skillsets and backgrounds that surrounds me. It seems like everyone is not only good at their job, but also really talented in some other (usually useful and applicable) area.

Can you give us a high-level overview of your project? What part of the project do you find most interesting and why?
Aside from being bounced around from team to team every couple weeks, I am working on a personnel management tool. In a place such as CBF, where the buildings are not only huge on their own, but there are also many of them spread across two sites nine miles apart, knowing who is where at a glance is important. My app will allow users to transmit what building they are currently in, so that program managers can make more informed decisions in regards to personnel, especially in urgent situations (critical service failure or something of that nature).

What’s your typical day like?
Well, I wake up in the morning, feelin’ like…well, like I do every other morning.

When I am not working on a task that is unique to whatever team I am on that week, I am either working on my personal project or asking other sections to allow me to shadow them for a couple of hours. I talk to a lot of FTEs and contractors alike. I do a lot of walking, a good amount of scootering (primary mode of transportation in a data center) and my fair share of sitting.

Has there been anything that has surprised you about working at Google?
I have found that when working with large groups of people, usually there’s a few individuals who you wind up going out of your way to avoid; however, at Google, I have not encountered any of those types of people. Everyone I have met or trained with has been so warm, positive and supportive. I believe that can only come from the fact that they are happy to be doing what they are doing and excited to share that feeling with those around them.

You work in the Council Bluffs, Iowa office. Is there a particular place or room on campus that you really like?
I don’t think I really have a favorite room or place, but there is a sitting area that I really like because of the coffee table, as seen below. 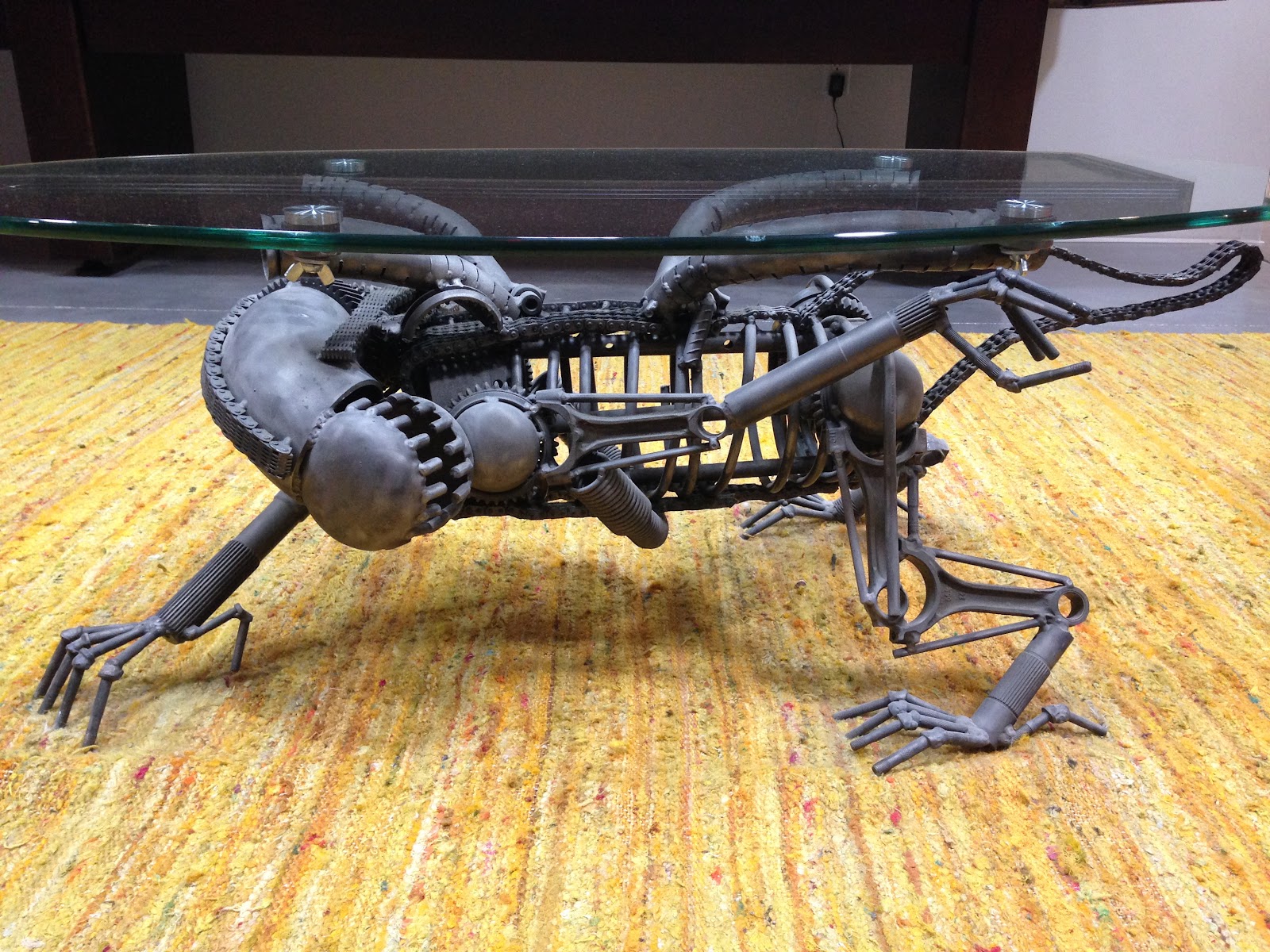 On the weekends, what’s your go-to place?
My bed. I do enjoy sleeping in quite a bit. When I am not doing that, I try to go somewhere new. I don’t think that I have been to the same place twice...yet.

Do you have any words of advice to aspiring Google interns, specifically for engineering students?
If you have not already learned to do so, learn to humble yourself. Being “good” at something at school is not the same as “good” on-site. The level of knowledge and skill that I am surrounded with is so humbling. With that said, I could not be in a better position to learn from some of the most experienced people.

What does “being Googley” mean to you?
Being as courteous to the people I interact with as they have been to me.