Apps bring devices to life -- letting you book a ride instantly, connect and share memories with friends, be alerted about current events, play games with someone across the globe, and get work done in the office or on the road. Google Play is committed to providing a safe experience for billions of Android users to find and discover such apps. Over the years, this commitment has made Google Play a more trusted and safer place. Last year we've more than halved the probability of a user installing a bad app, protecting people and their devices from harm's way, and making Google Play a more challenging place for those who seek to abuse the app ecosystem for their own gain.

In 2017, we took down more than 700,000 apps that violated the Google Play policies, 70% more than the apps taken down in 2016. Not only did we remove more bad apps, we were able to identify and action against them earlier. In fact, 99% of apps with abusive contents were identified and rejected before anyone could install them. This was possible through significant improvements in our ability to detect abuse - such as impersonation, inappropriate content, or malware - through new machine learning models and techniques.

We've also developed new detection models and techniques that can identify repeat offenders and abusive developer networks at scale. This resulted in taking down of 100,000 bad developers in 2017, and made it more difficult for bad actors to create new accounts and attempt to publish yet another set of bad apps.

Here are a few examples of bad apps we took action against in 2017:

Attempting to deceive users by impersonating famous apps is one of the most common violations. Famous titles get a lot of search traffic for particular keywords, so the bad actors try to amass installs leveraging such traffic. They do this by trying to sneak in impersonating apps to the Play Store through deceptive methods such as using confusable unicode characters or hiding impersonating app icons in a different locale. In 2017, we took down more than a quarter of a million of impersonating apps. 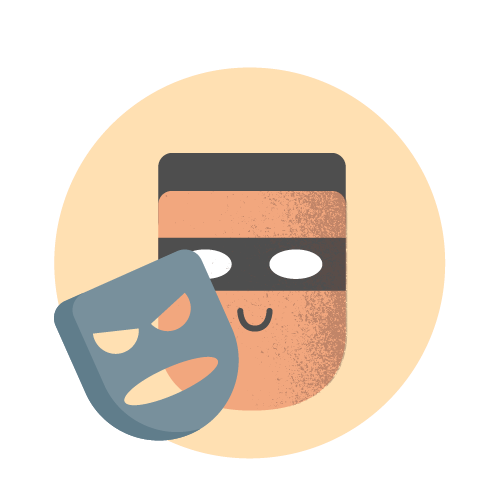 We don't allow apps that contain or promote inappropriate content, such as pornography, extreme violence, hate, and illegal activities. The improved machine learning models sift through massive amounts of incoming app submissions and flag them for potential violations, aiding the human reviewers in effectively detecting and enforcing on the problematic apps. Tens of thousands of apps with inappropriate content were taken down last year as a result of such improved detection methods. 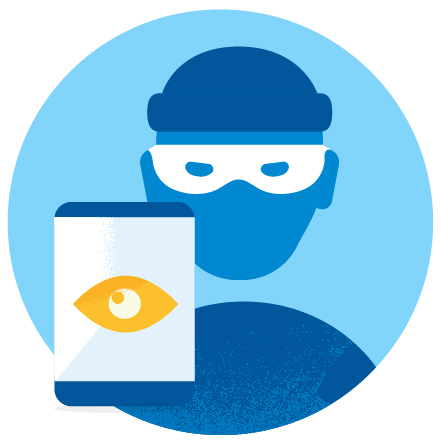 PHAs are a type of malware that can harm people or their devices -- e.g., apps that conduct SMS fraud, act as trojans, or phishing user's information. While small in volume, PHAs pose a threat to Android users and we invest heavily in keeping them out of the Play Store. Finding these bad apps is non-trivial as the malicious developers go the extra mile to make their app look as legitimate as possible, but with the launch of Google Play Protect in 2017 we've reduced the rate of PHA installs by a factor of 10 compared to 2016. 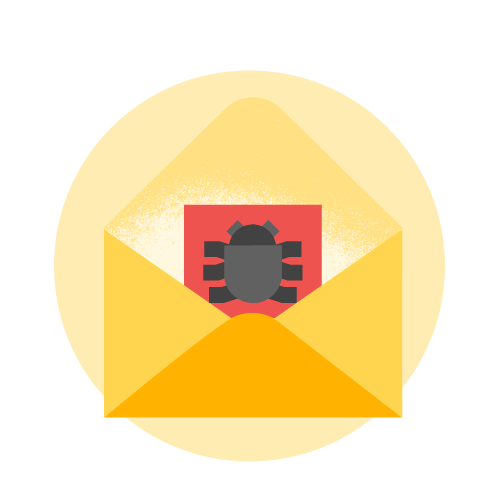 Despite the new and enhanced detection capabilities that led to a record-high takedowns of bad apps and malicious developers, we know a few still manage to evade and trick our layers of defense. We take these extremely seriously, and will continue to innovate our capabilities to better detect and protect against abusive apps and the malicious actors behind them. We are committed to make Google Play the most trusted and safe app store in the world. 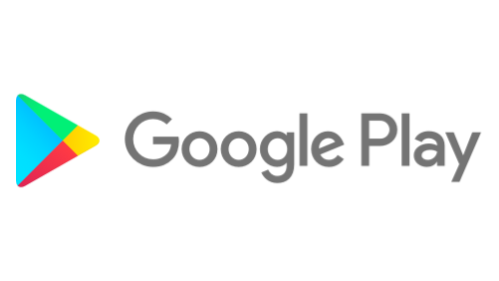