In part 1 and part 2 of this series, we showed you how to build a conversational tour guide app with API.AI and Google Cloud Machine Learning APIs. In this final part, you’ll learn how to extend this app to the Google Assistant-supported devices (Google Home, eligible Android phones and iPhones, and Android Wear). And we’ll build this on top of the existing API.AI agent created in parts 1 and 2. 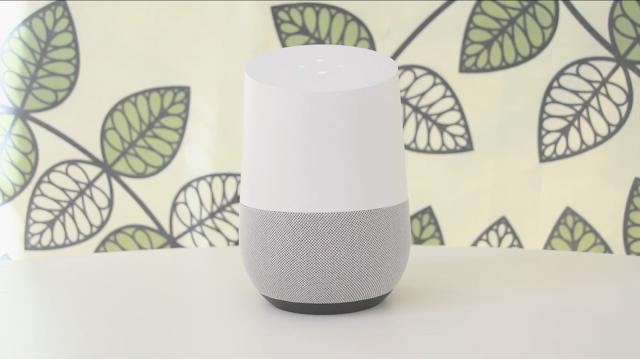 New Intents for Actions on Google

In part 1, we discussed the app’s input and output context relationships. 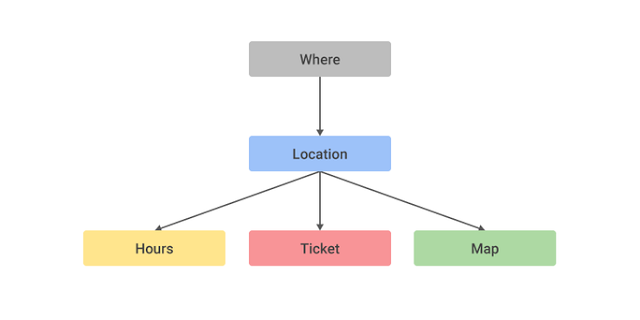 The where context requires the user to upload an image, which is not supported by the Google Assistant. We can modify the context relationship as below. 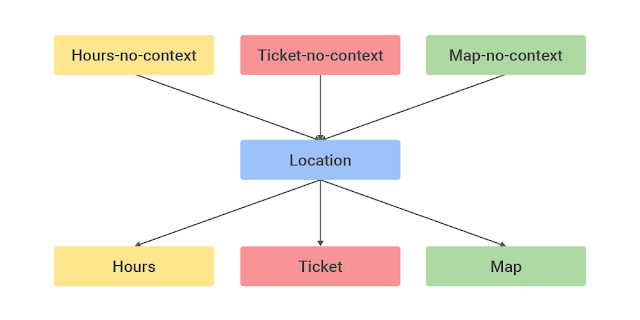 We will add three new intents, hours-no-context, ticket-no-context and map-no-context. Each intent will set location as the output context so that other intents can use the location as an input parameter. 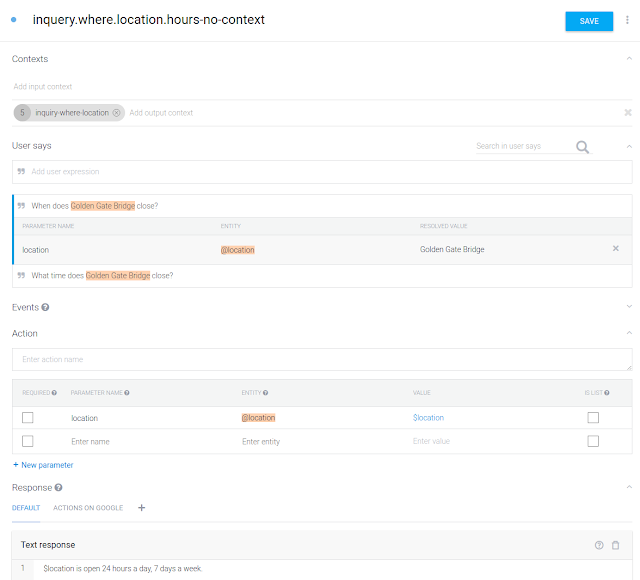 
Difference between tell() and ask() APIs

As we mentioned in part 2, there is a subtle difference between tell() and ask() APIs when we implement the Cloud Function with the Actions on Google SDK. This doesn’t make much of a difference in part 1 and part 2, but it does in part 3 when we integrate Actions on Google. tell() will end the conversation and close the mic, while ask() will keep the conversation open and wait for the next user input.

We hope this example demonstrates how to build a simple app powered by machine learning. For more getting started info, you might also want to try: