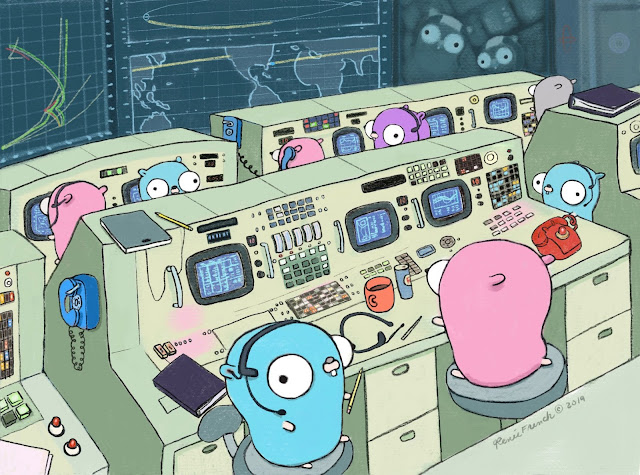 Ten years ago, we announced the Go release here on this blog. This weekend we marked Go's 10th birthday as an open-source programming language and ecosystem for building modern networked software.

From our earliest days working on Go, we planned for Go to be open source. We knew that bootstrapping a new language and ecosystem was too large a project for one team or even one company to do alone. Go needed a thriving open-source community to curate and grow the ecosystem, to write books and tutorials, to teach courses to developers of all skill levels, and of course to find bugs and work on code improvements and new features. And of course we also wanted to share what we had created with everyone.

Open source at its best is about people working together to accomplish far more than any of them could have done alone. We are incredibly grateful to the thousands of people who have built up Go, its ecosystem, and its community with us over the past decade.

There are over a million Go developers worldwide, and companies all over the globe are looking to hire more. In fact, people often tell us that learning Go helped them get their first jobs in the tech industry. In the end, what we're most proud of about Go is not a well-designed feature or a clever bit of code but the positive impact Go has had in so many people's lives. We aimed to create a language that would help us be better developers, and we are thrilled that Go has helped so many others. Today we launched go.dev to be a hub for all Go developers to learn more and find ways to connect with each other.

As a thank you from us on the Go team at Google to Go contributors and developers worldwide for joining us on Go's journey, we are distributing a commemorative 10th anniversary pin at this month's Go Developer Network meetups. Renee French, who created the Go gopher for the release back in 2009, designed this special pin and also painted the mission control gopher scene at the top of this post. We thank Renee for giving Go so much of her time and a mascot that continues to delight and inspire a decade on.

As #GoTurns10, we hope everyone will take a moment to celebrate the Go community and all we have achieved together. On behalf of the entire Go team at Google, thank you to everyone who has joined us over the past decade. Let's make the next one even more incredible! 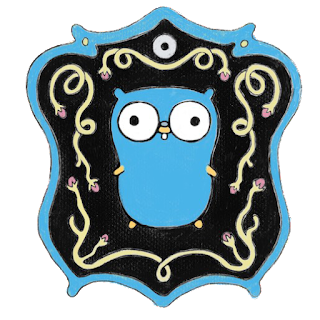 By Russ Cox, for the Go team