(Cross-posted on the Official Google blog.)

Editor's note: The 2016 Google Science Fair opens for submissions today. Together with LEGO Education, National Geographic, Scientific American and Virgin Galactic, we’re inviting all young explorers and innovators to make something better through science and engineering. To learn more about the competition, how to enter, prize details and more, visit the site, and follow along on Google+ and Twitter.

In this post, 2015 Grand Prize winner, Olivia Hallisey, joins us to reflect back on her own experience with Google Science Fair. 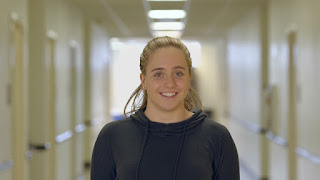 I urge other teenagers like me to take this opportunity to find a way to make the world around them better. Every one of us, no matter our age or background, can make a difference—and as young people, we’re not always so afraid to try things that adults think will fail. But change doesn’t happen overnight, and it often starts with a question. So look at the world around you and challenge yourself to make something better.
Science isn’t just a subject—it’s a way to make things better. So I hope you’ll join the conversation and enter the Google Science Fair this year. Our world is waiting to see what you come up with! 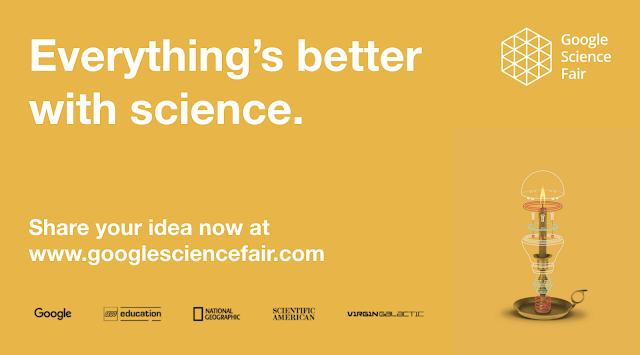