Mapping a sprawling, densely populated city of 6 million people like Rio de Janeiro is a tough task. With an extra 10,000 athletes, half a million travelers, and tens of thousands of volunteers heading to the city this month, you can expect additional friction caused by road closures, traffic, and jam-packed attractions. Google Maps is putting the finishing touches on some first prize-worthy updates to help tourists and Rio residents alike get around “the Marvelous City” with ease. We even threw in a couple changes for those enjoying the events from home to feel like they’re in the middle of the action.

Getting around Rio without a hitch
For folks on the ground in Rio, Maps can be your real-world assistant, helping you get where you’re going via whichever mode of transportation you prefer. In April, we launched real-time transit for 1,300 bus lines in the ​​Rio metro area, as well as bike routes throughout Rio and the rest of Brazil. 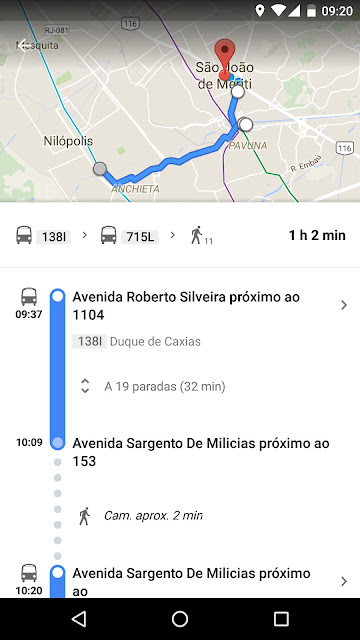 Construction, security and crowds during large-scale events can put a damper on a driver’s day. We’re working with the City of Rio to make sure Google Maps has the most up-to-date info on traffic, road closures and detours and help get you where you’re going faster.

Breezing through traffic and beating the crowds is reason for celebration. With the Explore feature on Google Maps for Android and iOS in Brazil, anyone can uncover the local gems wherever you go by simply tapping “Explore food & drinks near you” at the bottom of the app. From there you can swipe through the best breakfast, lunch, coffee, dinner, and drinks spots around them. 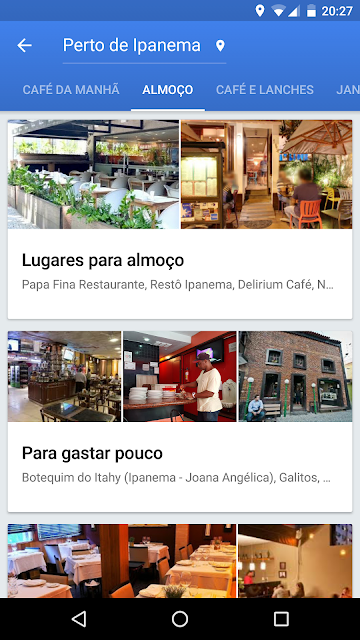 Getting all of Rio on the Map
The favelas of Rio aren’t well-known to many outsiders, partly because there’s limited information about these areas to include on maps. We partnered with the local Brazilian nonprofit Grupo Cultural AfroReggae on a project called “Tá No Mapa” (“It’s On the Map” in English). Together with AfroReggae we trained 150 favela residents on digital mapping skills and in just two years they’ve mapped 26 favelas and gotten more than 3,000 businesses on the map. Not only does this allow locals to find businesses like Bar do David—an award-winning restaurant in the favela Chapeu Mangueira—it’s helped some local residents get a mailing address for the first time. 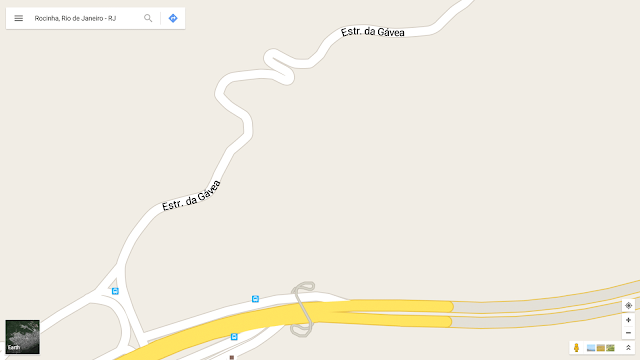 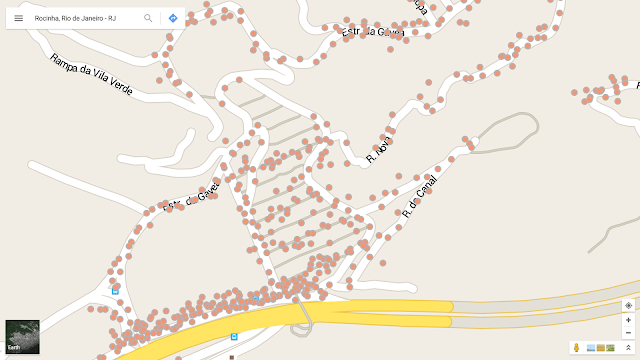 Getting in on the action from home
For those of you (*raises hand*) who can’t make it to Rio this summer, you can still get in on the excitement from the comfort of your home. We refreshed our Google Street View imagery to give virtual travelers an insider's look at the stadiums. You can almost taste the caipirinhas! 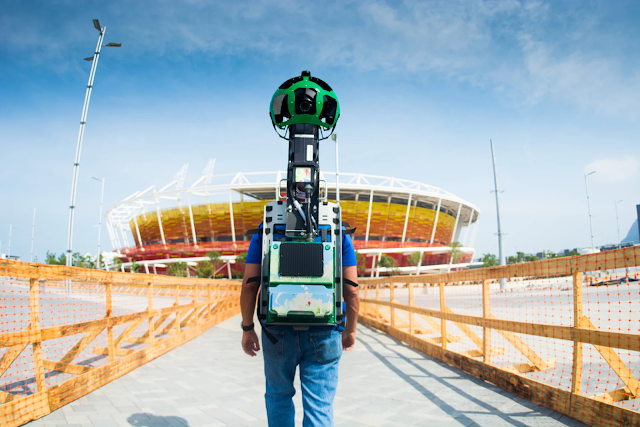 For those who really want to feel like they’re in the the game, we also launched indoor maps of all 25 official indoor venues and added more details to the maps of the 12 outdoor venues – like the custom-made golf course where you can now practically see all 18 holes. 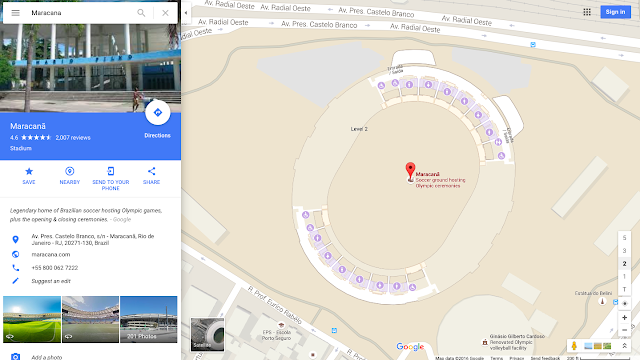 No matter what city you find yourself in this summer, these very same features can help you find the perfect spot to watch the action and get there with ease.