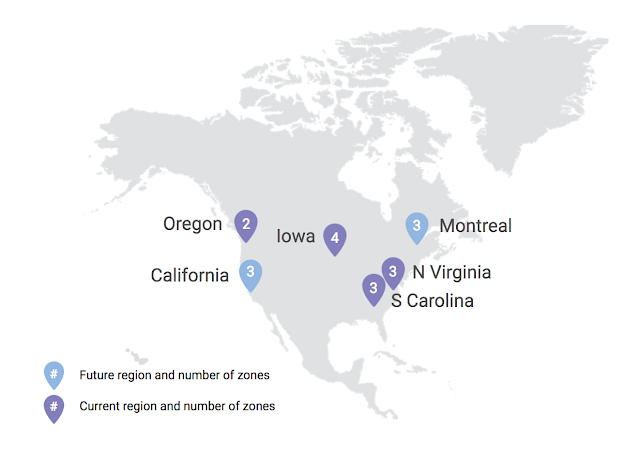 The launch of Northern Virginia (us-east4) brings the total number of regions serving the Americas market to four including Oregon, Iowa and South Carolina. We’ll continue to turn up new options for developers in this market with future regions in São Paulo, Montreal and California.

Google Cloud customers benefit from our commitment to large-scale infrastructure investments. Each region gives developers additional choice on how to run their applications closest to their customers, while Google’s networking backbone transforms compute and storage infrastructure into a global-scale computer, giving developers around the world access to the same cloud infrastructure that Google engineers use every day. 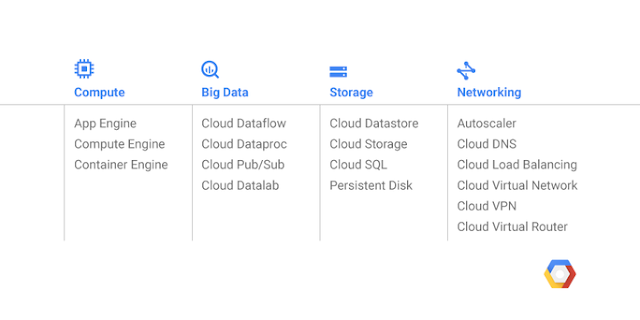 Incredible user experiences hinge on incredibly performant infrastructure. Developers who want to serve the Northeastern and Mid-Atlantic regions of the United States will see significant reductions in latency when they run their workloads in the Northern Virginia region. Our performance testing shows 25%-85% reductions in RTT latency when serving customers in Washington DC, New York, Boston, Montreal and Toronto compared to using our Iowa or South Carolina regions.

"We are a latency-sensitive business and the addition of the Northern Virginia region will allow us to expand our coverage area and reduce latency to our current users. This will also allow us to significantly increase the capability of our Data Lake platform, which we are looking at as a competitive advantage" — Linh Chung, CIO at Viant, a Time Inc. Company

We want to help you build what’s Next for you. Our locations page provides updates on the availability of additional services, and for guidance on how to build and create highly available applications, take a look at our zones and regions page. Give us a shout to request early access to new regions and help us prioritize what we build next.