Late in 2019, we decided to open source Google Cardboard. Since then, our developer community has had access to create a plethora of experiences on both iOS and Android platforms, while reaching millions of users around the world. While this release has been considered a success by our developer community, we also promised that we would release a plugin for Unity. Our users have long preferred developing Cardboard experiences in Unity, so we made it a priority to develop a Unity SDK. Today, we have fulfilled that promise, and the Google Cardboard open source plugin for Unity is now available via the Unity Asset Store. 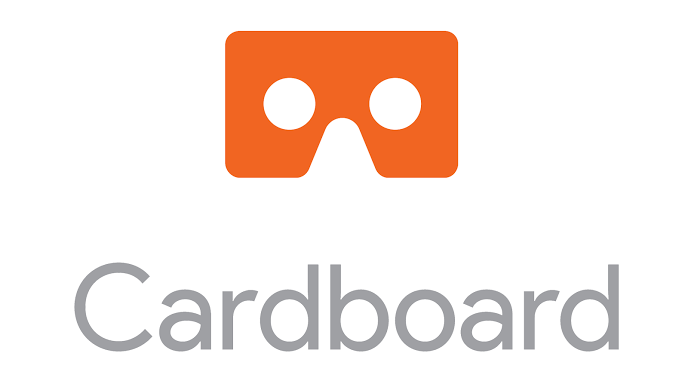 Today, we’re releasing the Cardboard Unity SDK to our users so that they can continue creating smartphone XR experiences using Unity. Unity is one of the most popular 3D and XR development platforms in the world, and our release of this SDK will give our content creators a smoother workflow with Unity when developing for Cardboard.

In addition to the Unity SDK, we are also providing a sample application for iOS/Android, which will be a great aid for developers trying to debug their own creations. This release not only fulfills a promise we made to our Cardboard community, but also shows our support, as we move away from smartphone VR and leave it in the more-than-capable hands of our development community. 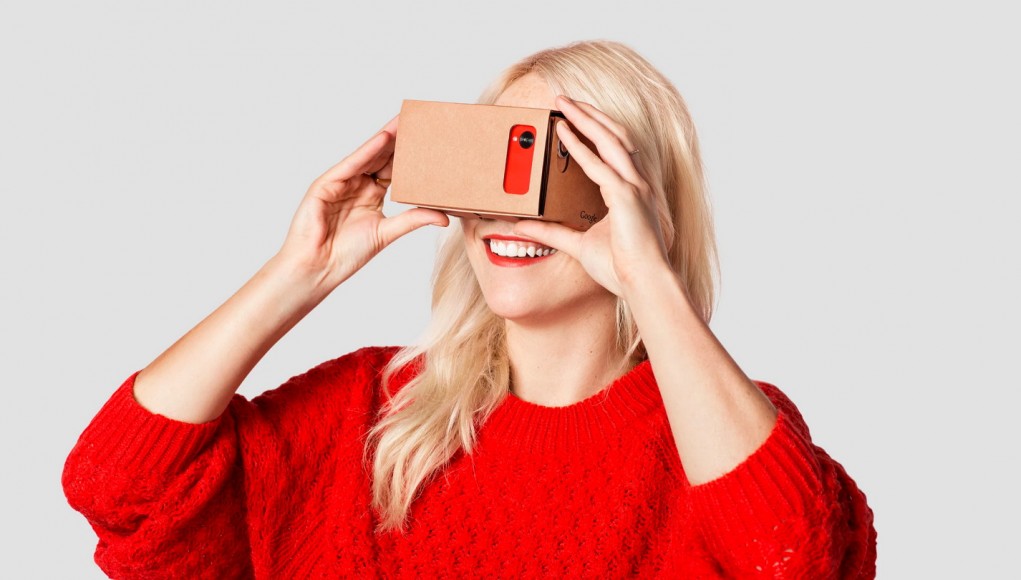 If you’re interested in learning how to develop with the Cardboard open source project, please see our developer documentation or visit the Google VR GitHub repo to access source code, build the project, and download the latest release.
By Jonathan Goodlow, Product Manager, AR & VR