On a Thursday evening in February, more than 17,000 developers waited in anticipation to find out this year’s challenge for the Online Qualification Round of Hash Code. The live stream announcement quickly revealed the theme — drone deliveries — and within a few minutes teams were immersed in reviewing the problem statement. The four hour countdown began.

In case you missed it, Hash Code is a team-based programming competition for students and professionals across Europe, the Middle East and Africa. What started as a competition for 200 participants in France, has grown in just three years to reach thousands of developers across multiple continents. What’s unique is that rather than solving a series of algorithmic tasks, teams are given one problem to solve that’s been built by engineers at Google and inspired from a real-life problem. Teams have the chance to optimize and submit their solution as many times as they’d like in order to improve their score. Past year’s challenges have included optimizing the layout of a data center or the route of a Project Loon balloon.

The competition takes place over two stages: an Online Qualification Round and a Final Round. During this year’s Online Qualification Round, participants optimized drone delivery schedules. Teams could compete from wherever they’d like, including joining one of our 300+ hubs. Hubs are organized by participants as a way for teams in the same university or city to meetup and compete side-by-side. 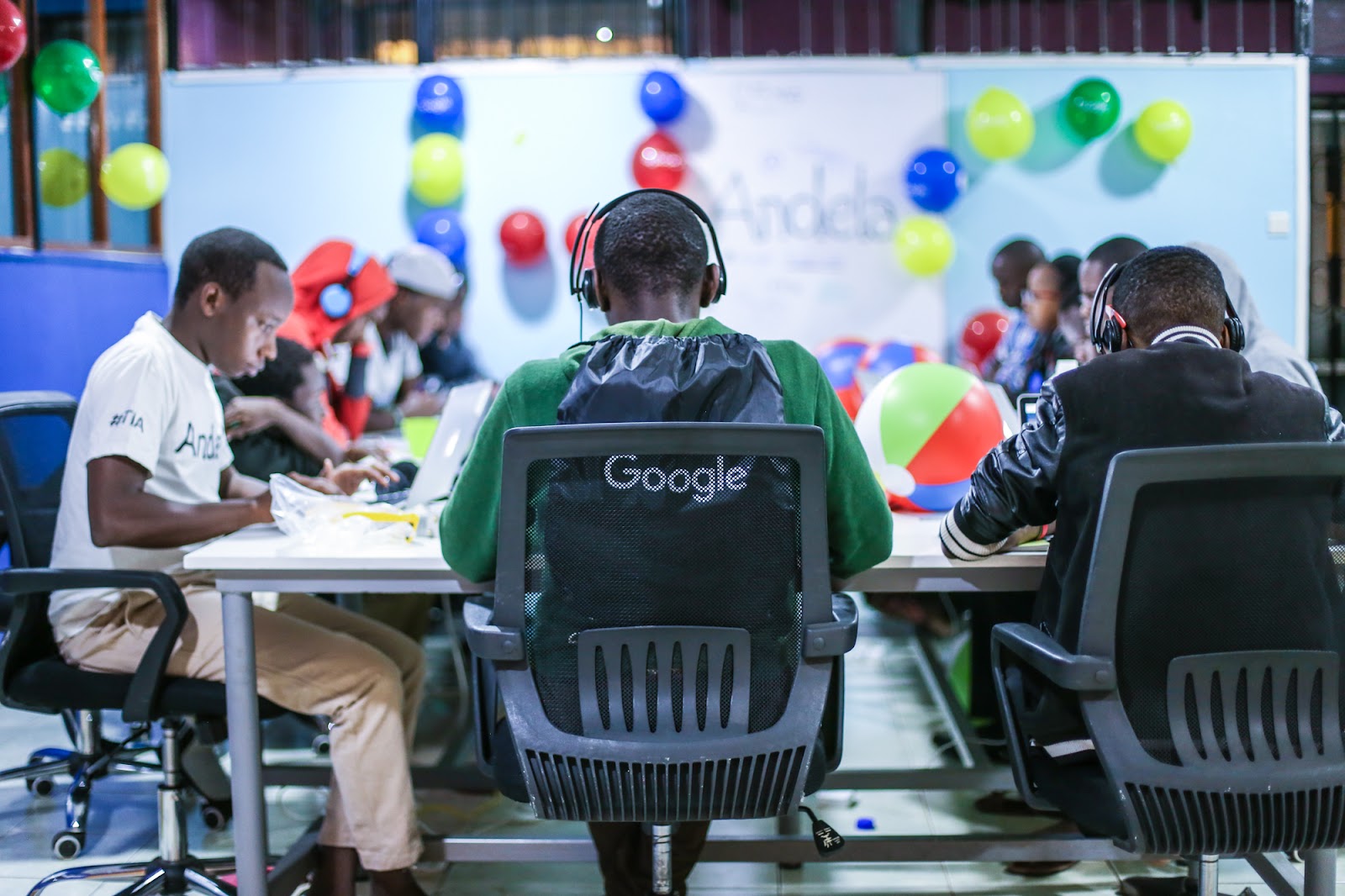 Students at a hub in Andela, Kenya

A month later, the top 52 teams (representing 22 different countries!) gathered at the Google Paris office to tackle the Final Round problem, which involved optimizing the operations of a set of Terra Bella satellites. 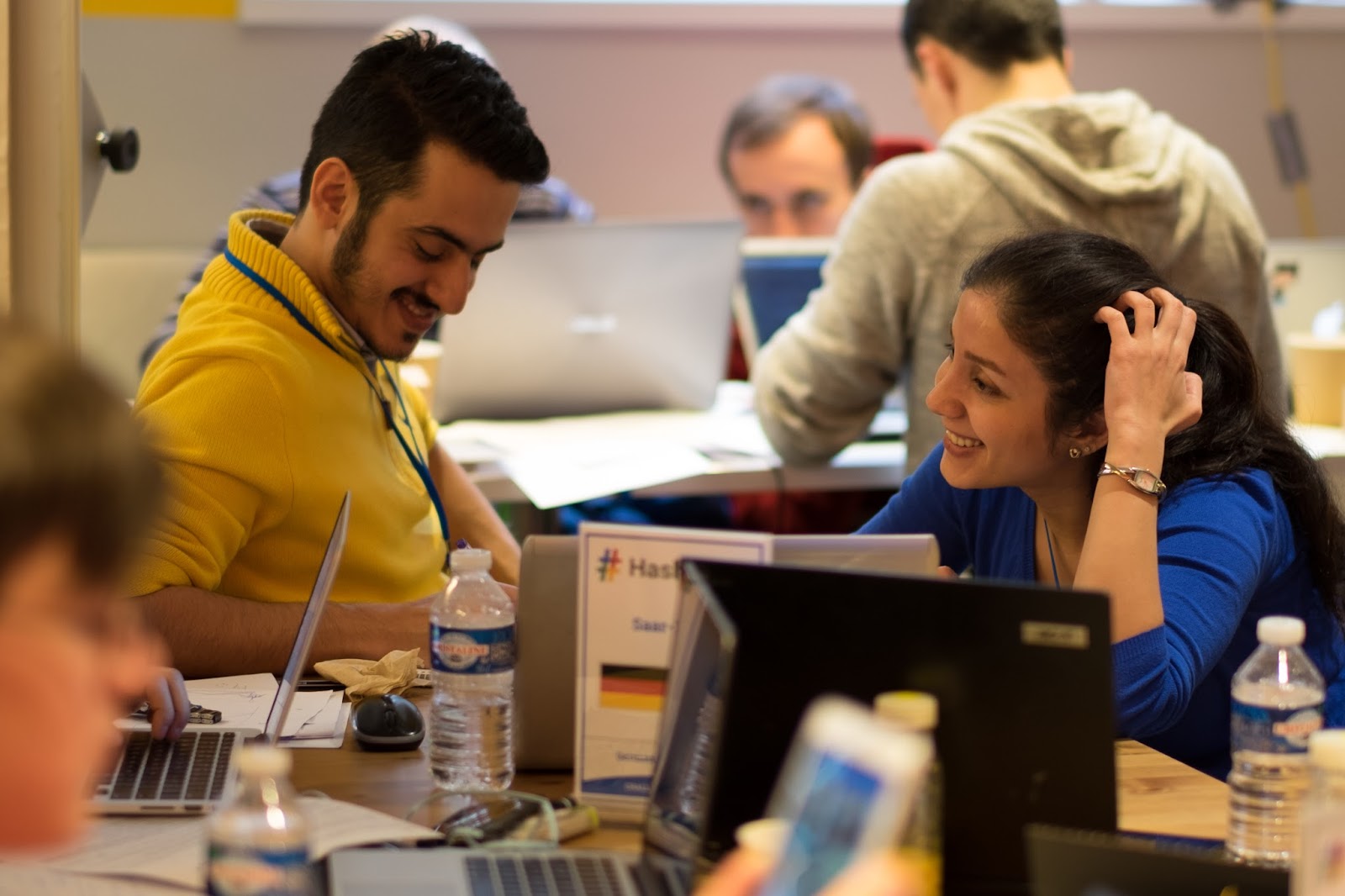 Team Saar-Land was one of five teams whose members came from different countries, in their case Germany and Switzerland.

Teams were given six hours to come up with their best solution. The first place team was YMTeam from Belarus, followed closely behind by Ababahalamaha from Moscow and Die Bergbokbende from South Africa. 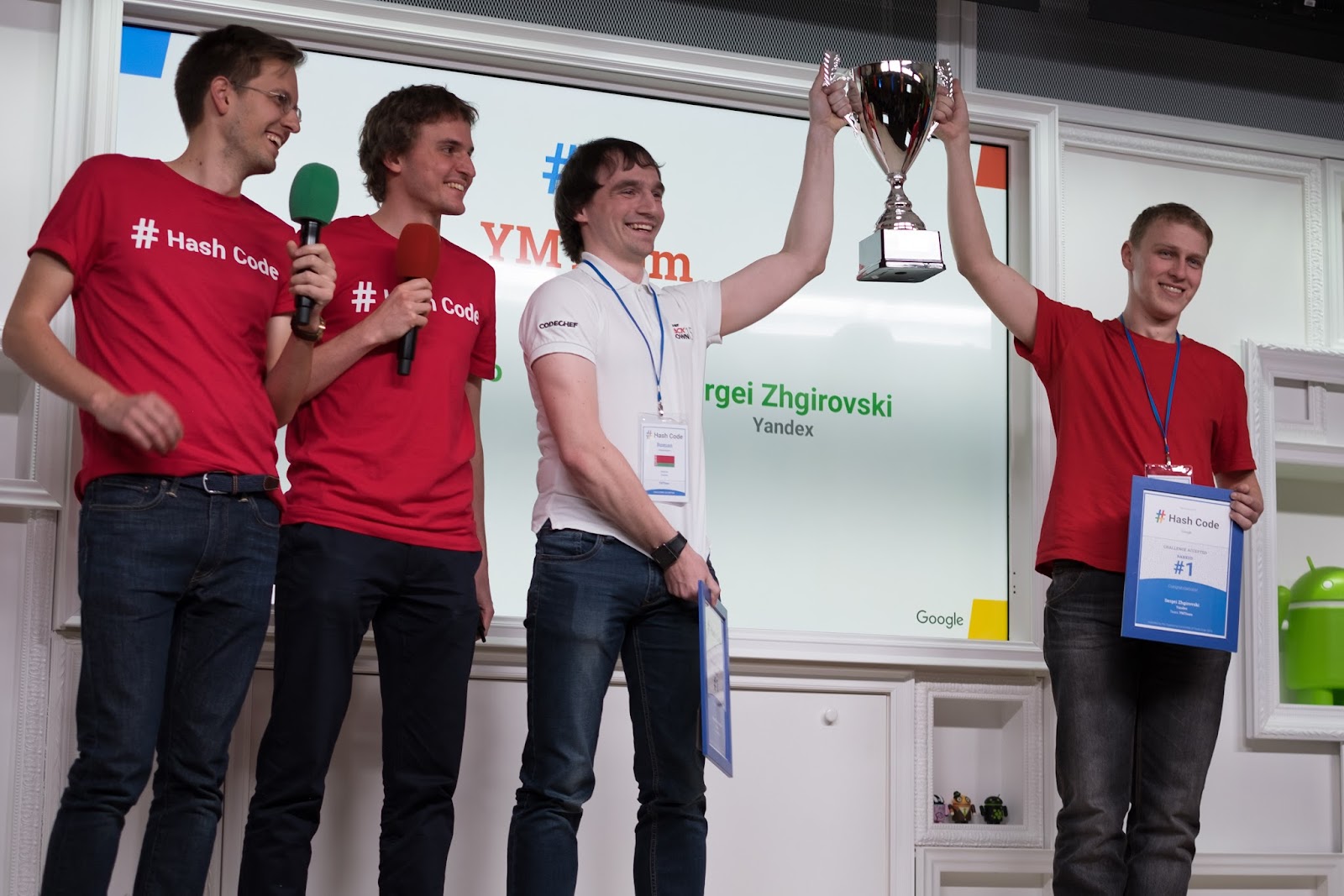 Congratulations to everyone who participated! If you’d like to receive a notification when registration opens up for Hash Code 2017, fill out this form.