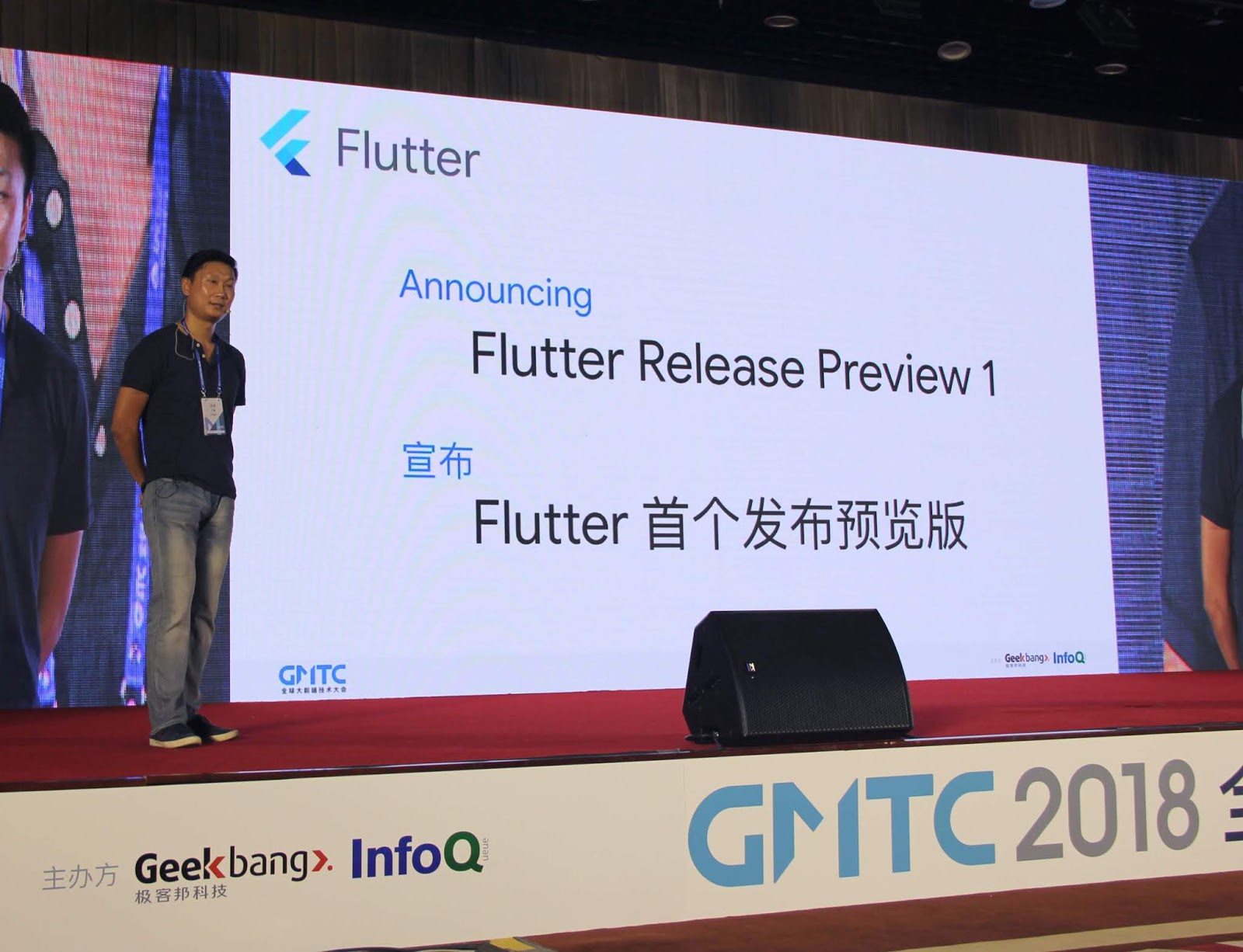 Today at the GMTC front-end conference in Beijing, we announced Flutter Release Preview 1, signaling a new phase of development for Flutter as we move into the final stages of stabilization for 1.0.

Google I/O last month was something of a celebration for the Flutter team: having reached beta, it was good to meet with many developers who are learning, prototyping, or building with Flutter. In the immediate aftermath of Google I/O, we continue to see rapid growth in the Flutter ecosystem, with a 50% increase in active Flutter users. We've also seen over 150 individual Flutter events taking place across fifty countries: from New York City to Uyo, Nigeria; from Tokyo and Osaka in Japan to Nuremberg, Germany. 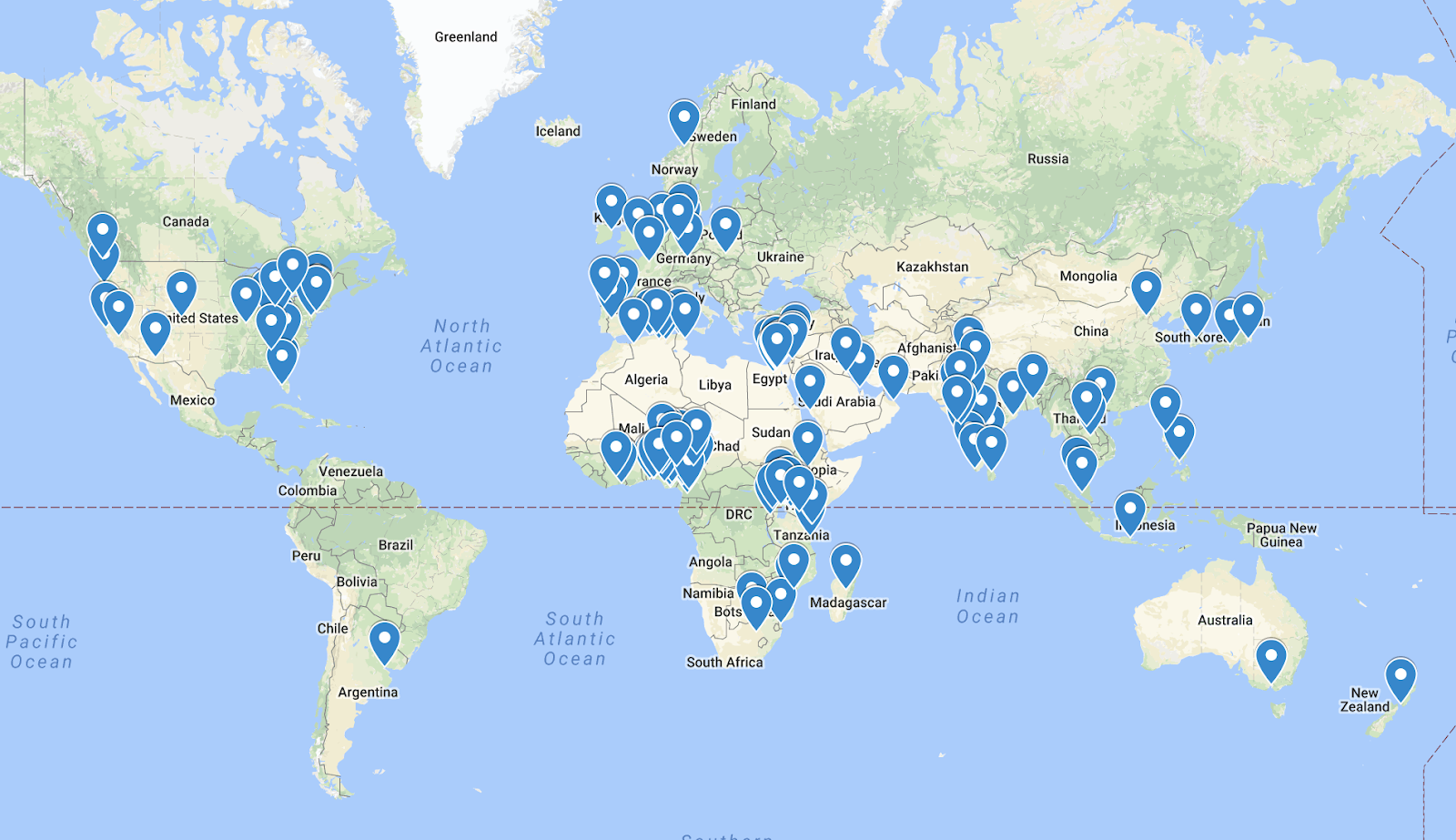 One common measure of community momentum is the number of GitHub stars, and we've also seen tremendous growth here, with Flutter becoming one of the top 100 software repos on GitHub in May.

Today we're taking another big step forward, with the immediate availability of Flutter Release Preview 1. It seems particularly auspicious to make this announcement in Beijing at the GMTC Global Front-End Conference. China has the third largest population of developers using Flutter, after the USA and India. Companies such as Alibaba and Tencent are already adopting Flutter for production apps, and there is a growing local community who are translating content and adding packages and mirrors for Chinese developers.

The shift from beta to release preview with this release signals our confidence in the stability and quality of what we have with Flutter, and our focus on bug fixing and stabilization.

It's been fun to watch others encounter Flutter for the first time. This article from an iOS developer who has recently completed porting an iOS app to Flutter is a positive endorsement of the project's readiness for real-world production usage:

"I haven't been this excited about a technology since Ruby on Rails or Go… After dedicating years to learning iOS app dev in-depth, it killed me that I was alienating so many Android friends out there. Also, learning other cross platform frameworks at the time was super unattractive to me because of what was available… Writing a Flutter app has been a litmus test and Flutter passed the test. Flutter is something I feel like I can really invest in and most importantly, really enjoy using."

As we get ever closer to publishing our first release from the "stable" channel, we're ready for more developers to build and deploy solutions that use this Release Preview. There are plenty of training offerings to help you learn Flutter: from I/O sessions to newsletters to hands-on videos to developer shows. We're excited to see what you build!