With all eyes trained on Google I/O, our annual developer show, Google Cloud Platform took the opportunity to share some of our secret sauce on why GCP is the best possible cloud on which to build and run enterprise applications.

From the stealthy Tensor Processing Unit (TPU), a custom chip to power machine learning apps, to new Firebase integrations with GCP, the industry default mobile backend-as-service, to new APIs for Sheets and Slides — it’s hard to keep your hands off this stuff if you have an inclination to build the next big thing in the enterprise.

In other news, did you know that GCP now recommends a container-optimized OS image based on Chromium OS — the open-source version of Chrome OS? With Container-VM Image, GCP users gain better control over build management, security and compliance and customizations for services such as Google Compute Engine’s metadata framework and image packages, the Docker runtime and Kubernetes. Currently in beta, here’s some helpful documentation on how to get started.

Running containerized workloads may be the next big thing, but GCP customers still spend a lot of time and energy sending out email. A lot of email. To recipients all over the world. For those users with European customers, email marketing firm Mailjet announced this week that several of its services can be accessed directly from Google Compute Engine and Google App Engine. Furthermore, thanks to servers located on the Old Continent, it's fully compliant with U.S. as well as European Union privacy regulations. Whether you pronounce it /ˈpɹɪv.ə.si/ or ˈpɹaɪ.və.si/, Mailjet and GCP have got you covered.

Indeed, with cloud services, location is almost as important as the service itself. Data Center Knowledge gives us a great Q&A with Google vice president of datacenter operations Joe Kava in which he talks about GCP’s plans to launch the new regions in the coming months, including Tokyo, and why in the cloud, it’s so important to build data centers in major metropolitan areas. 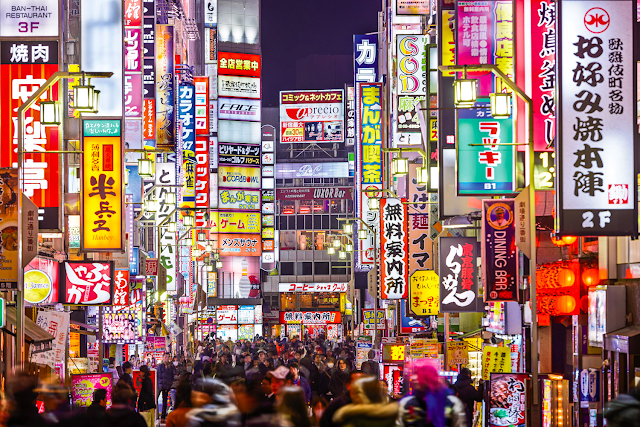 Check back next week for our highlights reel of the best Cloud Platform sessions and demos from Google I/O.