Mobile phones have made it easy to communicate with anyone, whether they’re right next to you or on the other side of the world. The great irony, however, is that those interactions can often feel really awkward when you're sitting right next to someone.

Today, it takes several steps -- whether it’s exchanging contact information, scanning a QR code, or pairing via bluetooth -- to get a simple piece of information to someone right next to you. Ideally, you should be able to just turn to them and do so, the same way you do in the real world.

This is why we built Nearby. Nearby provides a proximity API, Nearby Messages, for iOS and Android devices to discover and communicate with each other, as well as with beacons.

Nearby uses a combination of Bluetooth, Wi-Fi, and inaudible sound (using the device’s speaker and microphone) to establish proximity. We’ve incorporated Nearby technology into several products, including Chromecast Guest Mode, Nearby Players in Google Play Games, and Google Tone.

With the latest release of Google Play services 7.8, the Nearby Messages API becomes available to all developers across iOS and Android devices (Gingerbread and higher). Nearby doesn’t use or require a Google Account. The first time an app calls Nearby, users get a permission dialog to grant that app access.

A few of our partners have built creative experiences to show what's possible with Nearby.

Edjing uses Nearby to let DJs publish their tracklist to people around them. The audience can vote on tracks that they like, and their votes are updated in realtime. 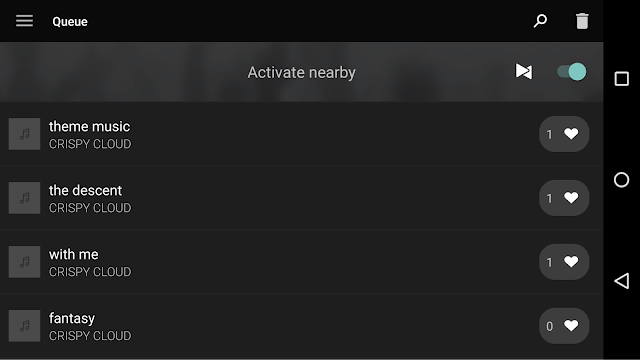 Trello uses Nearby to simplify sharing. Share a Trello board to the people around you with a tap of a button. 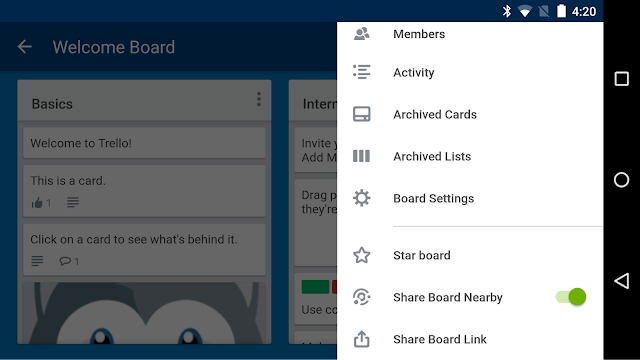 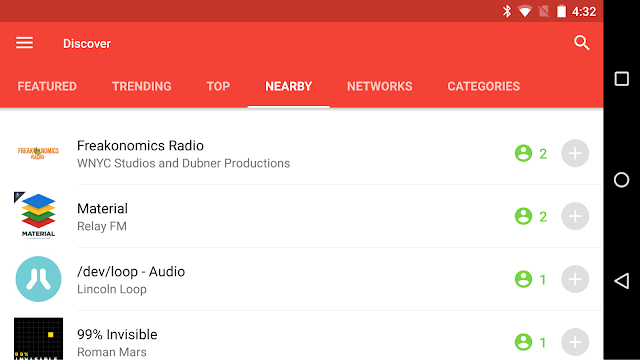 Trulia uses Nearby to simplify the house hunting process. Create a board and use Nearby to make it easy for the people around you to join it. 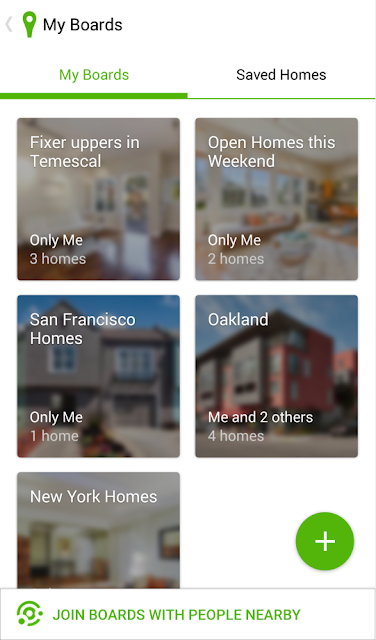