Today, as part of Mobile World Congress 2018, we are excited to announce the first beta release of Flutter. Flutter is Google's new mobile UI framework that helps developers craft high-quality native interfaces for both iOS and Android. Get started today at flutter.io to build beautiful native apps in record time. 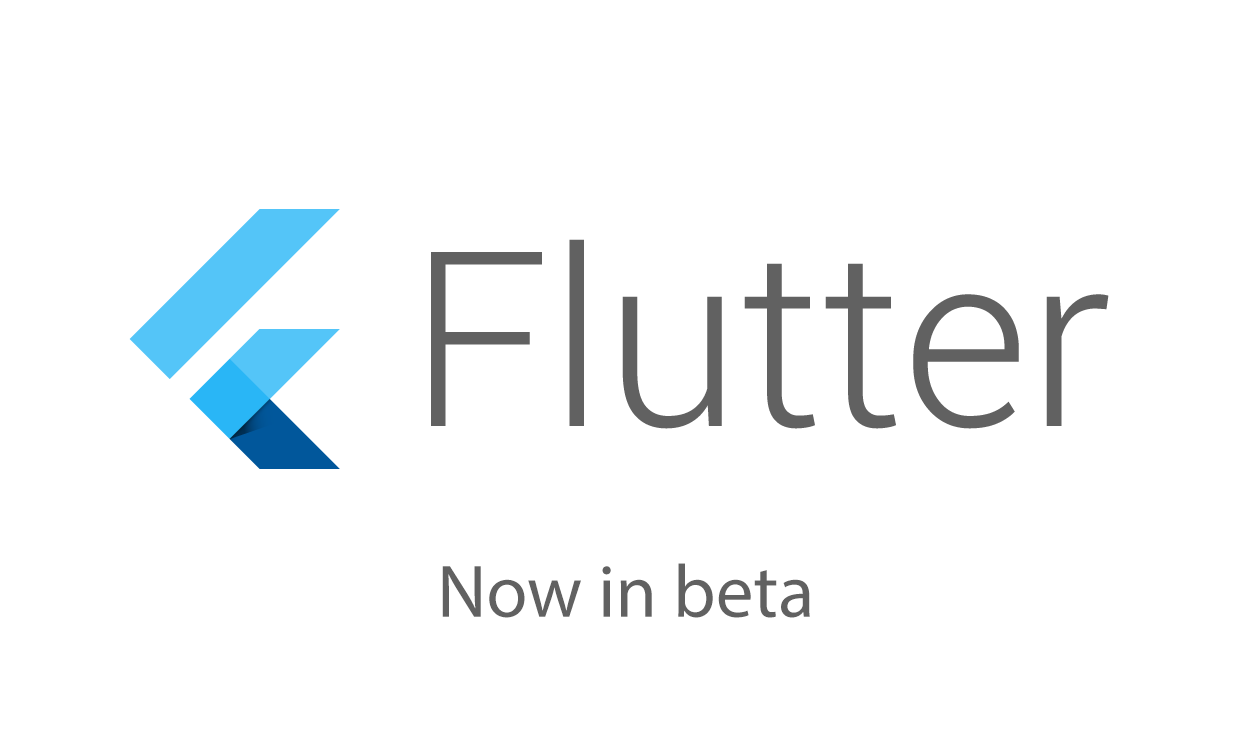 Designed for both new and experienced mobile developers, Flutter can help you build beautiful and successful apps in record time with benefits such as:

Since our alpha release last year, we delivered, with help from our community, features such as screen reader support and other accessibility features, right-to-left text, localization and internationalization, iPhone X and iOS 11 support, inline video, additional image format support, running Flutter code in the background, and much more.

Our tools also improved significantly, with support for Android Studio, Visual Studio Code, new refactorings to help you manage your widget code, platform interop to expose the power of mobile platforms to Flutter code, improved stateful hot reloads, and a new widget inspector to help you browse the widget tree.

For example, Codemate, a development agency in Finland, attributes Flutter's high-velocity dev cycle and customizable UI toolkit to their ability to quickly build a beautiful app for Hookle. "We now confidently recommend Flutter to help our clients perform better and deliver more value to their users across mobile," said Toni Piirainen, CEO of Codemate. 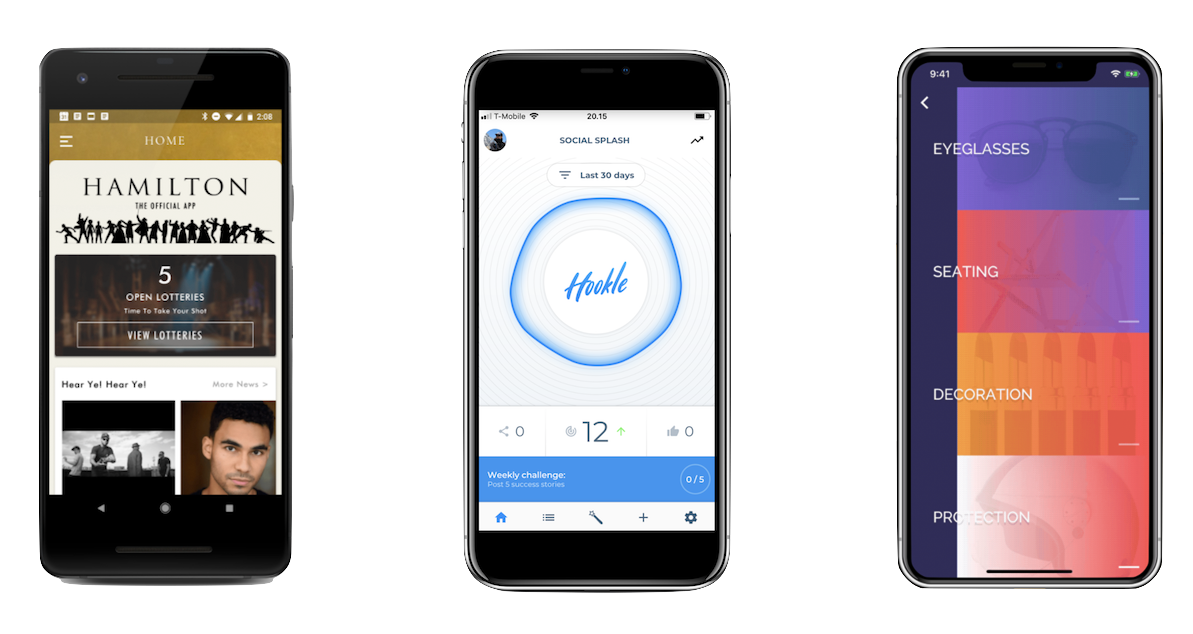 Flutter's beta also works with a pre-release of Dart 2, with improved support for declaring UI in code with minimal language ceremony. For example, Dart 2 infers new and const to remove boilerplate when building UI. Here is an example:

We're thrilled to see Flutter's ecosystem thriving. There are now over 1000 packages that work with Flutter (for example: SQLite, Firebase, Facebook Connect, shared preferences, GraphQL, and lots more), over 1700 people in our chat, and we're delighted to see our community launch new sites such as Flutter Institute, Start Flutter, and Flutter Rocks. Plus, you can now subscribe to the new Flutter Weekly newsletter, edited and published by our community.

As we look forward to our 1.0 release, we are focused on stabilization and scenario completion. Our roadmap, largely influenced by our community, currently tracks features such as making it easier to embed Flutter into an existing app, inline WebView, improved routing and navigation APIs, additional Firebase support, inline maps, a smaller core engine, and more. We expect to release new betas approximately every four weeks, and we highly encourage you to vote (?) on issues important to you and your app via our issue tracker.

Now is the perfect time to try Flutter. You can go from zero to your first running Flutter app quickly with our Getting Started guide. If you already have Flutter installed, you can switch to the beta channel using these instructions.

We want to extend our sincere thanks for your support, feedback, and many contributions. We look forward to continuing this journey with everyone, and we can't wait to see what you build!

Hello, developers in China! This post is also available in Chinese.