Today, we're releasing a new Developer Preview 4.1 (DP4.1) of Android Things, with updates for new supported hardware and bug fixes to the platform. Android Things is Google's platform to enable Android Developers to create Internet of Things (IoT) devices, and seamlessly scale from prototype to production.

A new Pico i.MX6UL revision B board has been released, which supports many common external peripherals from partners such as Adafruit and Pimoroni. There were some prototype Pico i.MX6UL boards made available to some early beta testers, and these are not compatible with DP4.1.

DP4.1 also includes some performance improvements since DP4, such as boot time optimizations that improve the startup time of i.MX7D based hardware. This Developer Preview also includes a version of Google Play Services, specifically optimized for IoT devices. This new IoT variant is a lot smaller and optimized for use with Android Things, and requires the use of play-services 11.0.0 or later in your build.gradle. For more information about the supported features in the IoT variant of Google Play Services, see the information page.

Android Things had a large presence at Google I/O this year, with 6 talks covering different aspects of Android Things for developers, and these are available as videos in a playlist for those who could not attend: 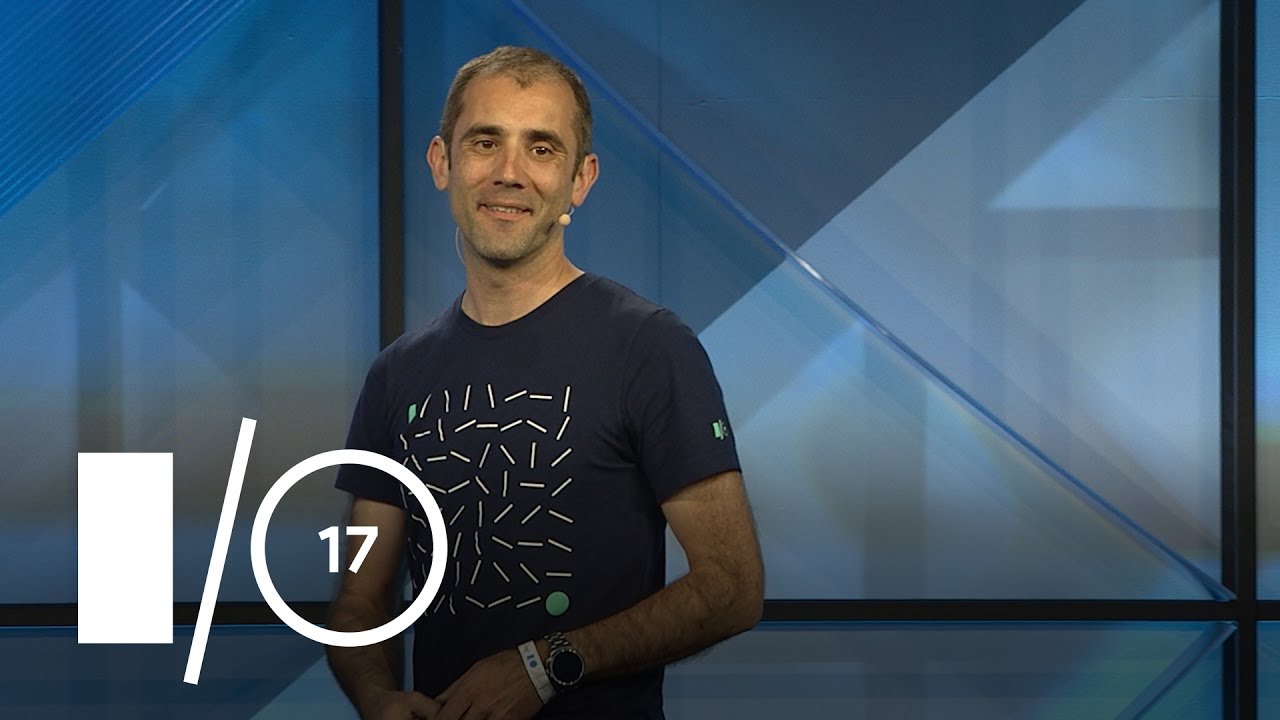 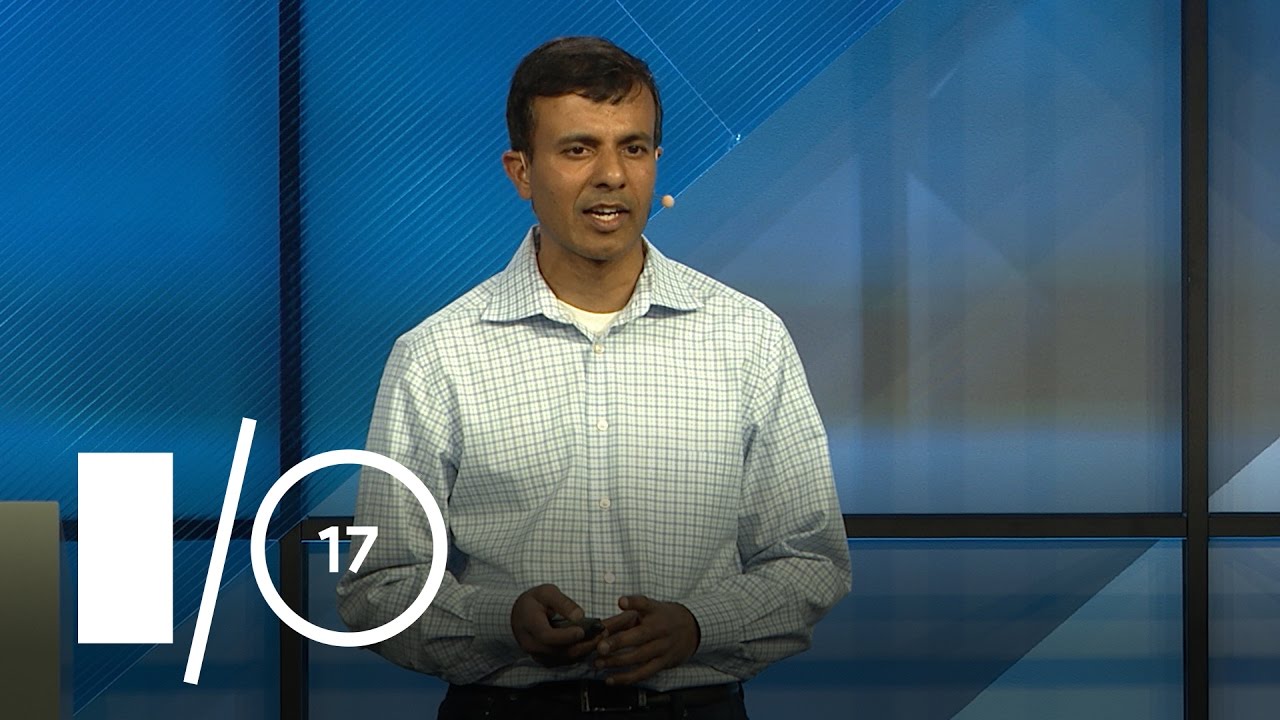 Bringing Device Production to Everyone With Android Things 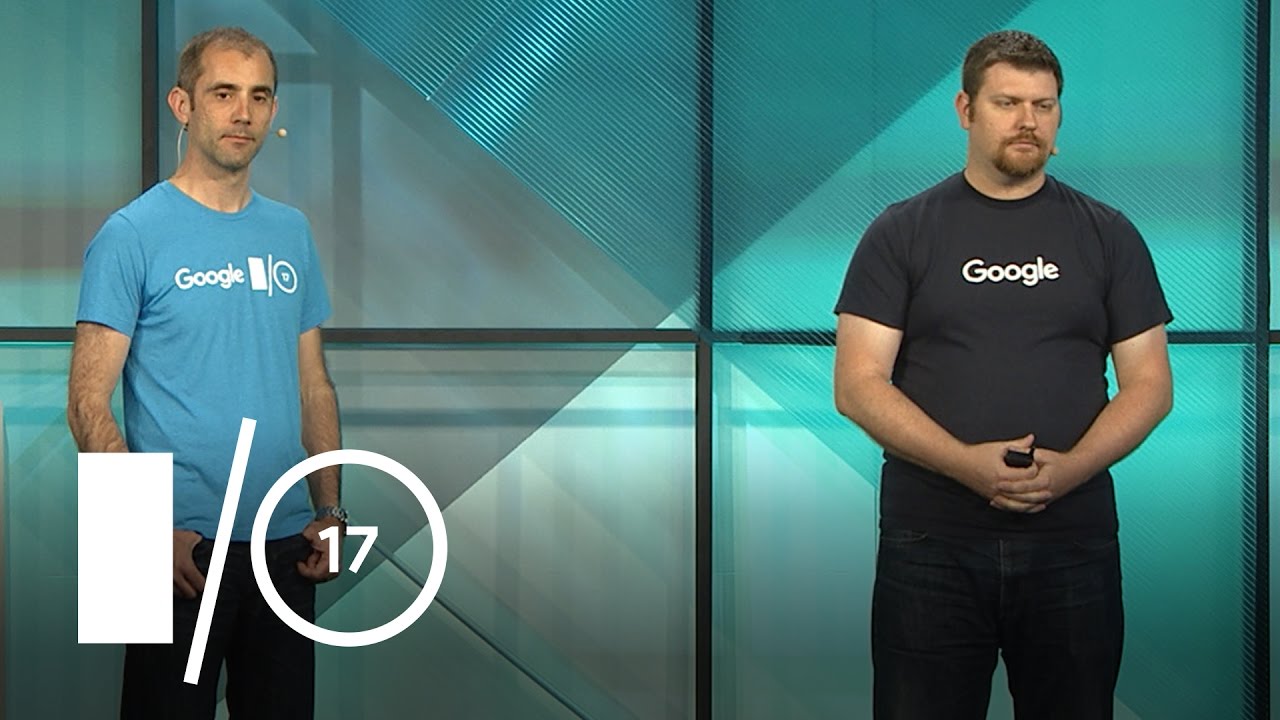 From Prototype to Production Devices with Android Things 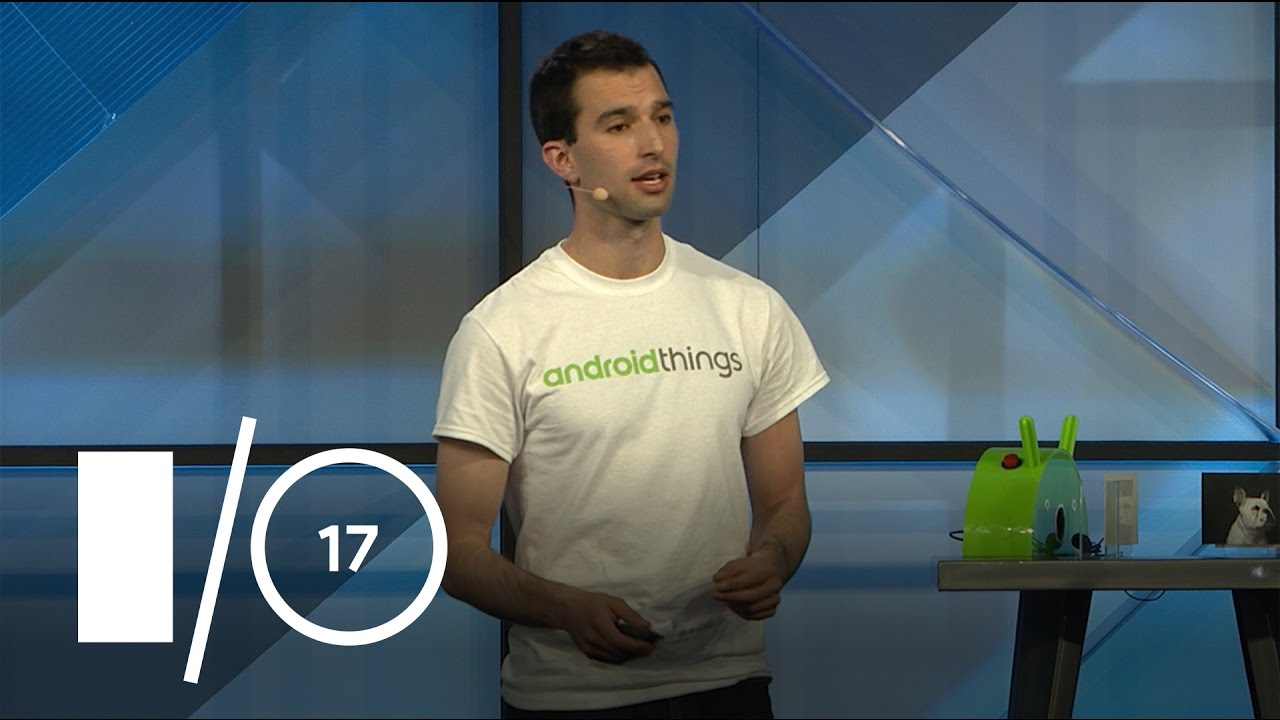 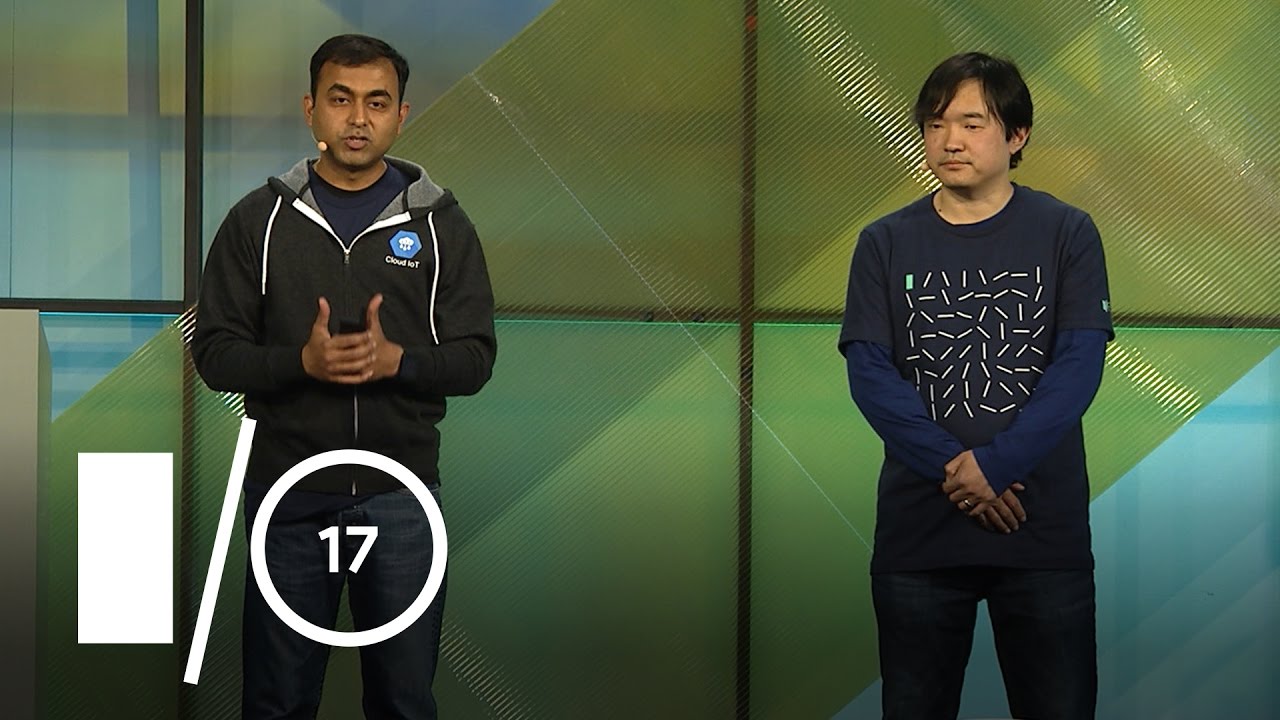 Google I/O also had a codelab area, where attendees could sit down and test out Android Things development with some simple guided training guides. These codelabs are available for anyone to try at https://codelabs.developers.google.com/?cat=IoT

Thank you to all the developers who submitted feedback for the previous developer previews. Please continue sending us your feedback by filing bug reports and feature requests, and asking any questions on stackoverflow. To download images for DP4.1, visit the Android Things download page and find the changes in the release notes. You can also join Google's IoT Developers Community on Google+, a great resource to get updates and discuss ideas, with over 5,600 members.