Back in September, we worked with Hackster.io to encourage the developer community to build smart connected devices using Android Things and post their projects to the Developer Challenge for Android Things. The goal was to showcase the combination of turnkey hardware and a powerful SDK for building and maintaining devices at scale.

Thank you to everyone who participated in the contest and submitted a project or idea. We had over 1100 participants register for the contest, resulting in over 350 submissions. Out of that group, we've chosen three winners. Each winner will receive support and tools from Dragon Innovation to develop their concepts into commercial products. Join us in congratulating the following makers!

This project showcases how Android Things makes it easy to build devices that integrate with the various services provided by the Google Cloud Platform for robust data collection and analysis. It's a clever end-to-end solution that shows understanding of both the problem domain as well as the technology. 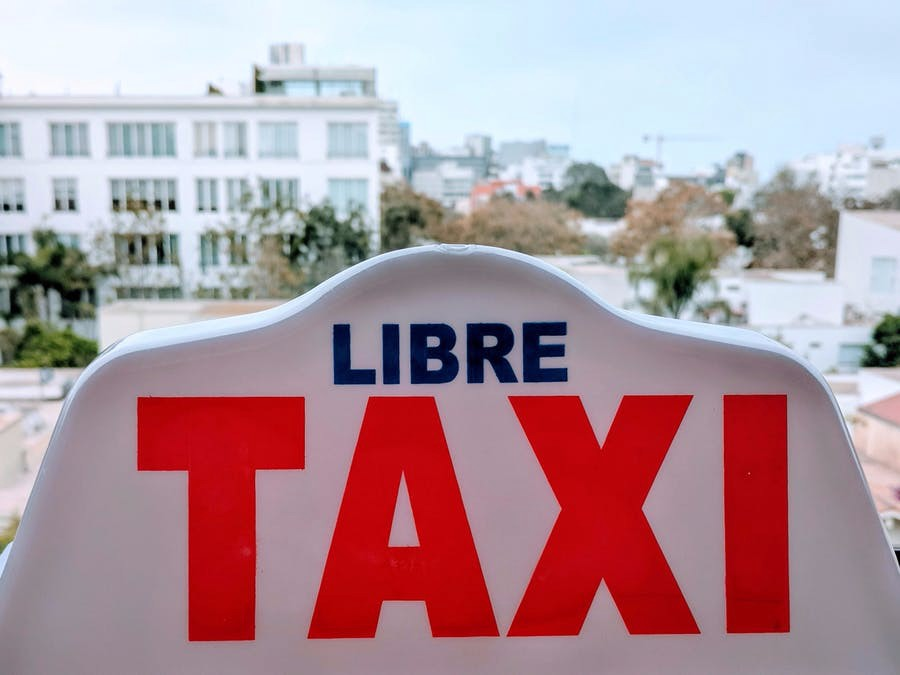 Brewing amazing beer is a balance of art, science, and ritual. The BrewCentral system makes it possible for anyone to do an all-grain brew!

BrewCentral pairs a real-time PID controller with the touch-enabled UI and decision-making compute power of Android Things. The result is a system that accurately controls the time, temperature, and flow rates necessary to achieve repeatable results during a brew cycle. The planned enhancements for cloud-based brewing recipes will make this a connected experience for the entire brewing community. 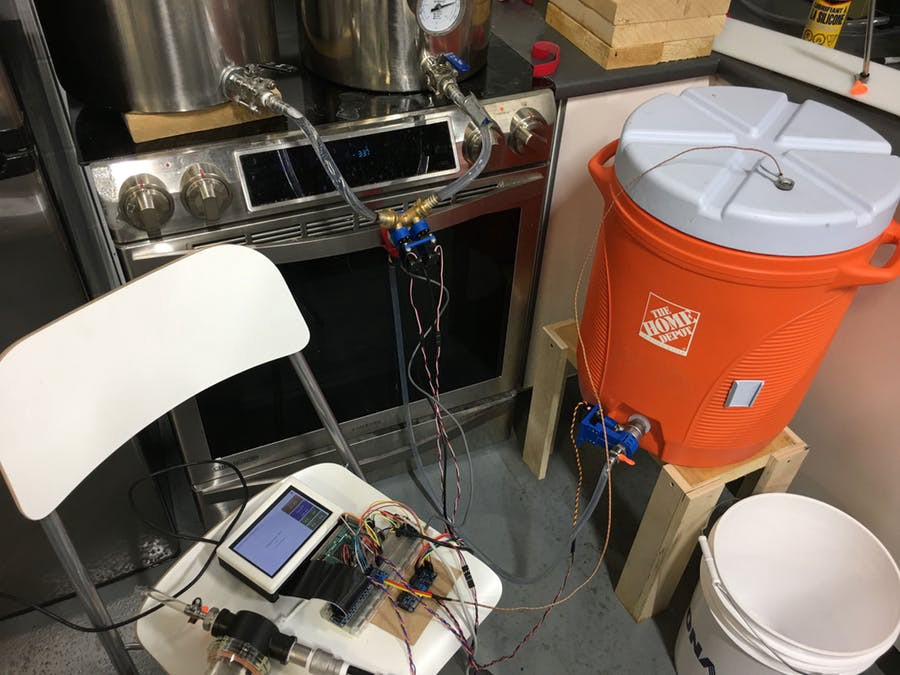 BrailleBox is a small piece of hardware that empowers users who are hard-of-sight to read the latest news articles in Braille.

This project is a great use case of using IoT to have a social impact. The current proof of concept streams articles from a news feed to the Braille pad, but this project has the potential to leverage machine learning on the device to translate additional input from the physical world into a Braille result. 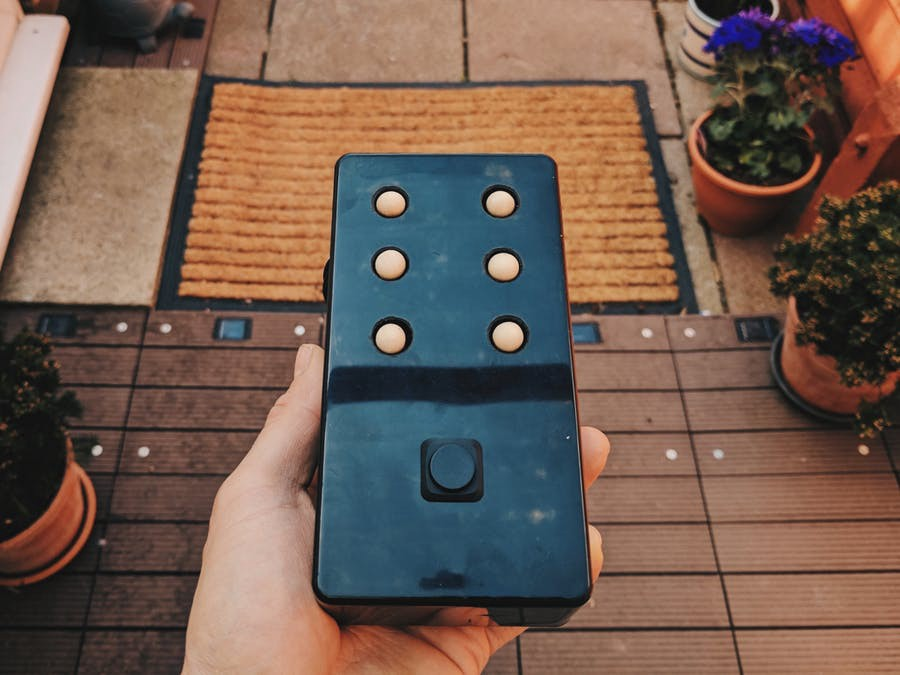 The community submitted some amazing projects for the contest, which made the choice of picking only three winners extremely difficult. Here are a few of our favorite projects that weren't selected for a prize:

We encourage everyone to check out all the new projects in the Google Hackster community, and submit your own as well! You can also join Google's IoT Developers Community on Google+, a great resource to get updates, ask questions, and discuss ideas. We look forward to seeing what exciting projects you build!