Many millions of years ago, dinosaurs ruled the Earth and sea dragons were not just Hollywood creations, but fearsome predators that stalked the oceans. It’s a world that vanished long ago, but one that continues to fascinate those seeking to understand the origins of life on our planet.

To allow anyone, anywhere to explore this world, we’ve partnered with more than 50 of the leading natural history institutions and scientists, including the Chhatrapati Shivaji Maharaj Vastu Sangrahalaya in India, to bring this lost world to life again online. From today, you’ll be able to browse through more than 150 interactive stories, 300,000 new photos and videos and more than 30 virtual tours on Google Arts & Culture, exploring the beautiful, the dangerous and the endangered.

With just a few clicks on Google Arts & Culture, you can come face to face with a 180 million year old giant, as virtual reality raises the colossal sea dragon from extinction.

Discovered in Dorset in the UK and residing at London’s Natural History Museum, the Rhomaleosaurus — to give it its formal name — can now be explored in 360 degrees. We also used VR to bring the Giraffatitan back to life in Berlin’s natural history museum. Standing at 13 meters (42 feet), it’s one of the tallest dinosaurs that ever lived. It was twice as tall as today’s giraffes, and could easily put its head through a fourth floor window.

We worked with ecologists, paleontologists and biologists, to put virtual skin and flesh on the preserved skeletons. From the size of the eye to the position of the snout and the bend of the neck, the texture and creases of the skin were all painstakingly recreated, and verified by a team of scientists. For the best experience, use a viewer like Google Cardboard to look the beast in the eye.

In addition to the VR experiences, we’ve added plenty more artifacts and features for experts and armchair explorers alike: 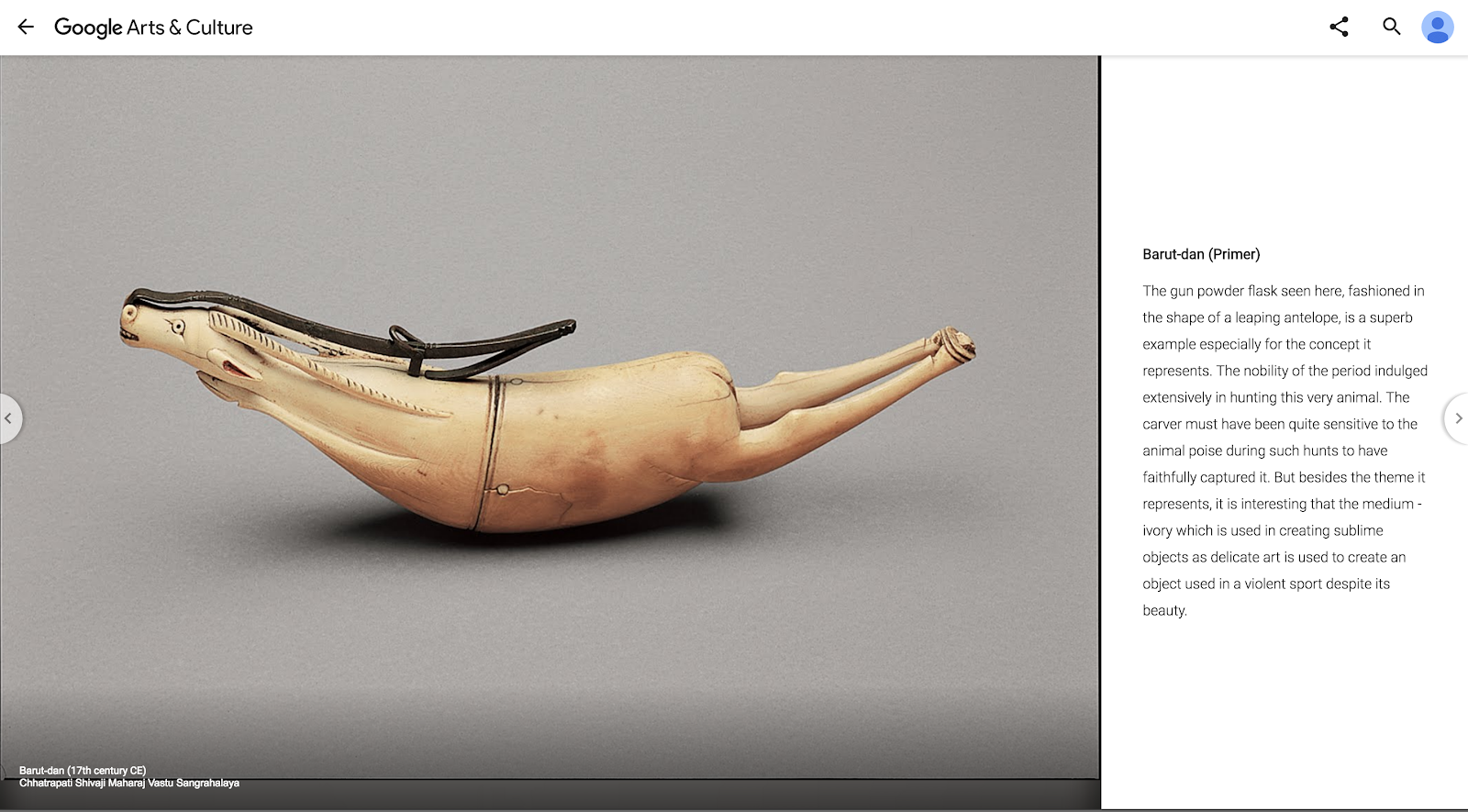 The free collection opens today at g.co/naturalhistory and through the Google Arts & Culture mobile app on iOS and Android. And if you are a teacher, there are more than 20 new Google Expeditions waiting for you and your classroom to discover. We hope you enjoy this journey through the history of nature as much as we do.
Posted by Simon Rein, Program Manager, Google Cultural Institute