Today, we're announcing that the open source version of Google's Santa Tracker has been updated with the Android and web experiences that ran in December 2015. We extended, enhanced and upgraded our code, and you can see how we used our developer products - including Firebase and Polymer - to build a fun, educational and engaging experience.

To get started, you can check out the code on GitHub at google/santa-tracker-weband google/santa-tracker-android. Both repositories include instructions so you can build your own version.
Santa Tracker isn’t just about watching Santa’s progress as he delivers presents on December 24. Visitors can also have fun with the winter-inspired experiences, games and educational content by exploring Santa's Village while Santa prepares for his big journey throughout the holidays.
Below is a summary of what we’ve released as open source. 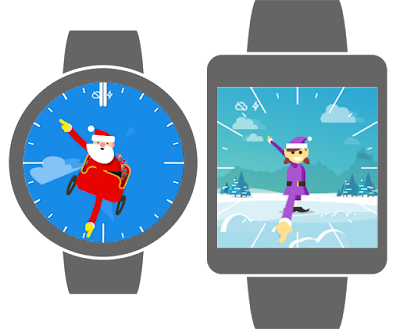 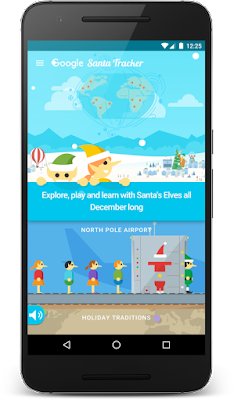 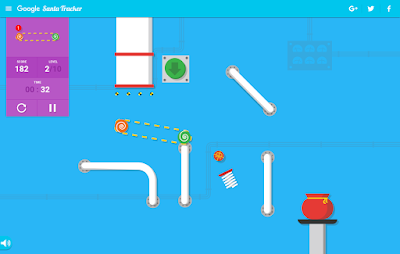