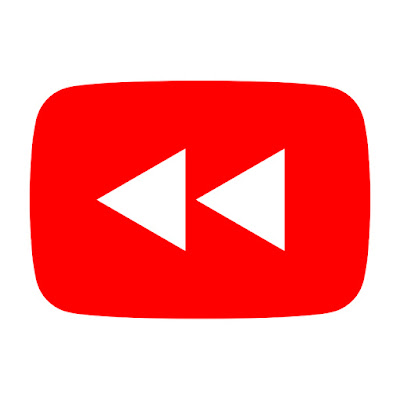 From Donald Trump to ping pong trick shots, 2017 was a year of marvelous mashups, clever tricks and homegrown comedic skits. As we wind down the year, it’s time to hit rewind and celebrate the videos that made Aussies laugh, sing – and scratch their heads. #YouTubeRewind is our annual roundup of the YouTube videos that trended over the last 12 months, according to time spent watching, sharing, commenting, liking and more.

Among the mix of educational tips and eccentric talents, 2017 was the time for Aussie creators to shine. With their irreverent skits, comedic duo Superwog took centerstage in the Top Trending videos – landing first, second and sixth places.

Aussies also tuned into global trends, including karaoke, talent shows and viral memes. We made light of mean celebrity tweets, poked fun at a political mashup – and sang along with Ed Sheeran on Carpool Karaoke. We also shared in an extraordinary ping pong victory, cheered on a 12 year old ventriloquist – and explored existential questions with Bill Wurtz’s quirky illustration of the history of the world.

In 2017, we were hooked on Ed Sheeran’s dulcet tunes, with ‘Shape of You’ making two appearances in Australia’s top trending music list. Unsurprisingly, party tracks kept us grooving, with DJ Khaled, The Chainsmokers, Justin Bieber, Jason Derulo drawing an online crowd. And despite only being released in late August, Taylor Swift’s highly anticipated comeback saw ‘Look What You Made Me Do’ come in at sixth.

For the first time, #YouTubeRewind also examined the growth of local channels to unearth the top 10 Trending Aussie YouTube Creators for 2017. Five out of ten of the top channels are in the gaming and animation category – with ‘Wolfychu’ landing the number one spot. We also tuned into make-up tips and tricks from BEAUTY NEWS, which came in second.

Stay tuned to see the YouTube’s Rewind video, celebrating the top memes and moments of the year from around the world!