Over 200,000 balloons dropped in Cleveland and Philadelphia to close out the 2016 Republican and Democratic Conventions last week. In case you missed any of the highlights, you can replay both conventions on the official YouTube channels for theRNC and DNC, where over 9 million viewers tuned in to watch.

Don’t have time to watch the entire thing? No problem. Here’s a recap of the conventions through YouTube videos and Google Search trends: 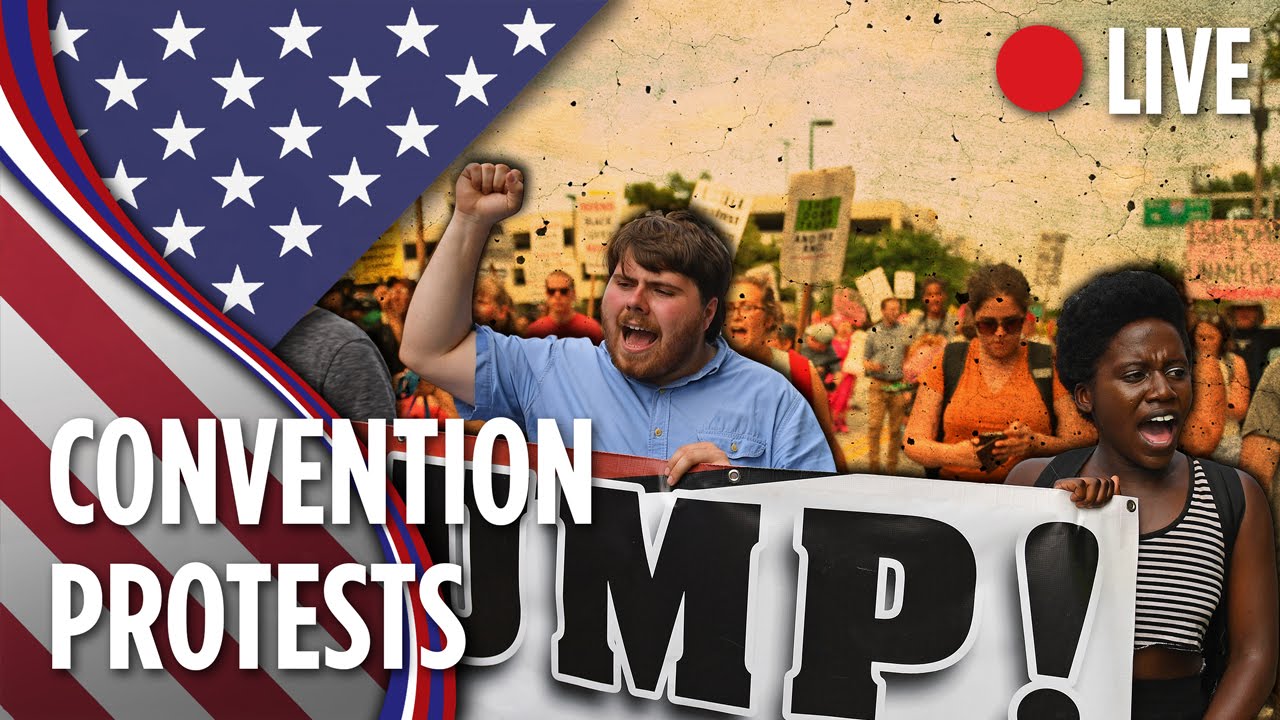 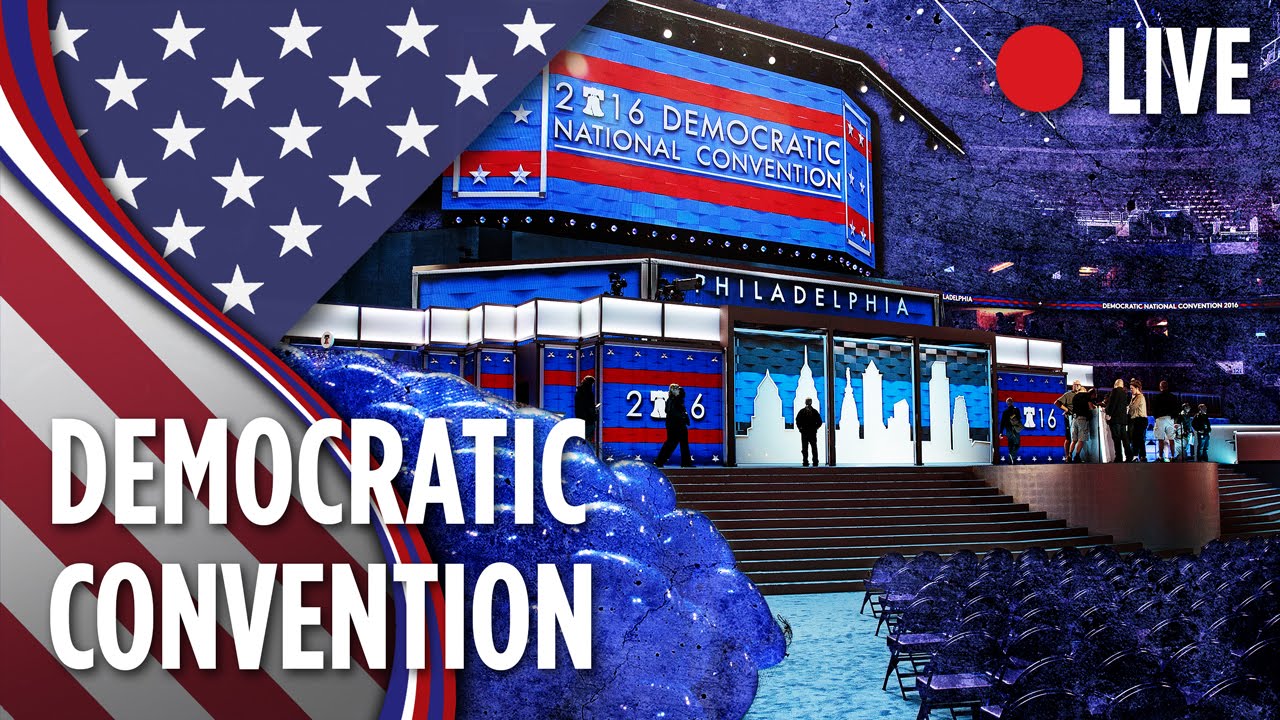 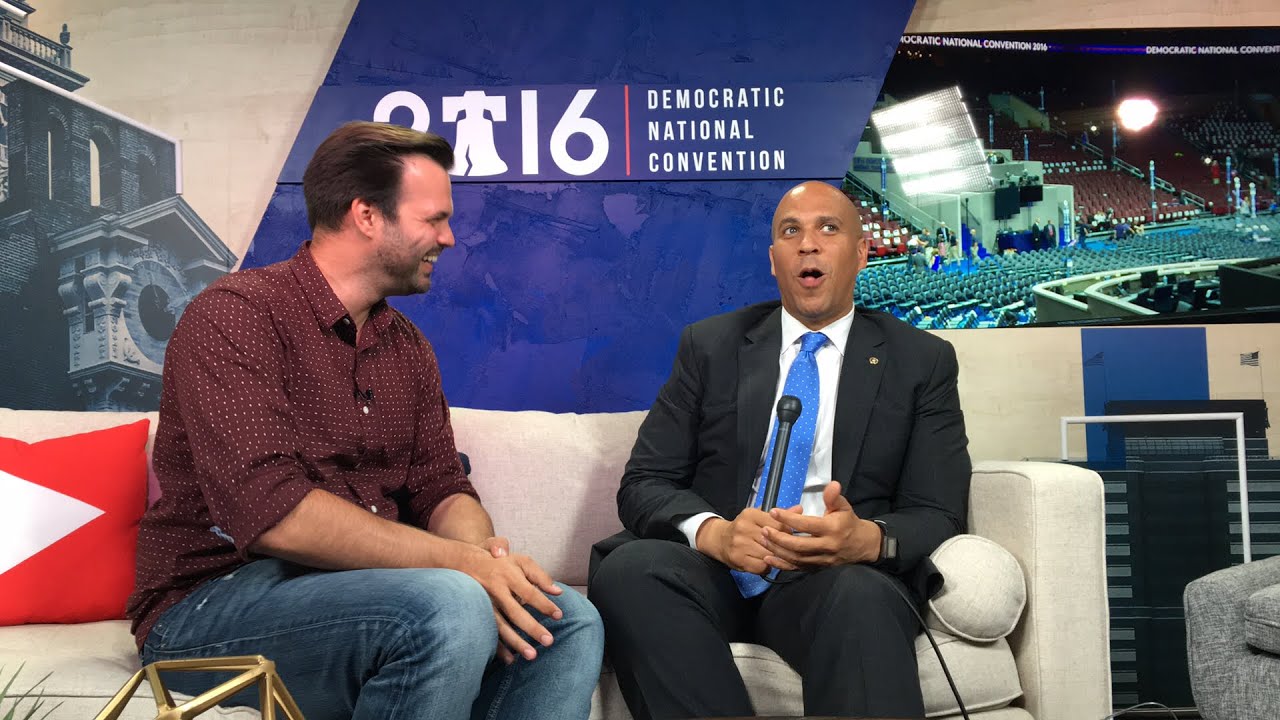 For more trends and election coverage, follow us on @googlepolitics.