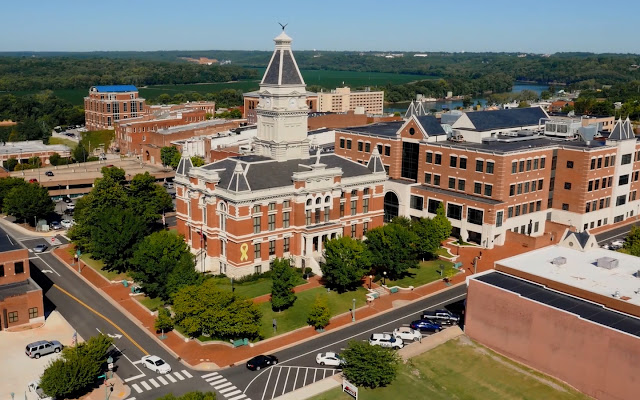 In May 2013, we announced our first renewable energy investment in Africa. The Jasper Power Project is a 96-megawatt (MW) solar photovoltaic (PV) plant in the Northern Cape province of South Africa, near Postmasburg. There is a lot of potential for solar in a country where the sun shines year round. From virtually no renewable energy in 2011, South Africa has awarded close to 4 gigawatts (GW) in wind and solar contracts to become one of the fastest growing renewable energy markets in the world.

Today, we’re happy to contribute to that momentum. The Jasper Project has completed construction and is capturing sunlight nearly two months ahead of schedule. In fact, with 325,000 PV modules, it is the largest solar energy plant in Africa. The project, developed and funded by SolarReserve, Intikon Energy and the Kensani Group, is also backed by Rand Merchant Bank, the Public Investment Corporation, Development Bank of South Africa and the PEACE Humansrus Trust.
During construction, the Jasper Project created over 800 on-site construction jobs. As part of the South African Renewable Energy Independent Power Producer Procurement Program (REIPPPP), the project will also set aside a percentage of total revenues—approximately $26 million over the life of the project, for rural development and education programs.

The Jasper Project will deliver 180,000 megawatt-hours of renewable electricity annually for South Africa residents – enough to power up to 80,000 households. It’s promising to see South Africa continue to take advantage of its abundant wind and solar resources to bring more clean energy to the country’s power grid. The government has set an ambitious goal of generating 18 gigawatts (GW) of renewable energy by 2030 and the Jasper Project is an important step into addressing the power shortages afflicting the country.

(Cross-posted from the Official Google Blog)

We recently finalized an investment that will put a 82MW solar power plant on top of an old oil and gas field in Kern County, Calif. The new deal with SunEdison will generate enough energy to power 10,000 homes.

Our investment in the Regulus solar project will give new life to a long-valued piece of land, and there's something a little poetic about creating a renewable resource on land that once creaked with oil wells. Over the years, this particular site in California has gone from 30 oil wells to five as it was exhausted of profitable fossil fuel reserves. The land sat for some time and today we’re ready to spiff things up. With the help of our $145 million equity commitment, SunEdison is draping it in high-tech, sleek panels that collect energy from the sun, while bringing 650 jobs to the Kern County area and 82MW of clean energy to the grid. 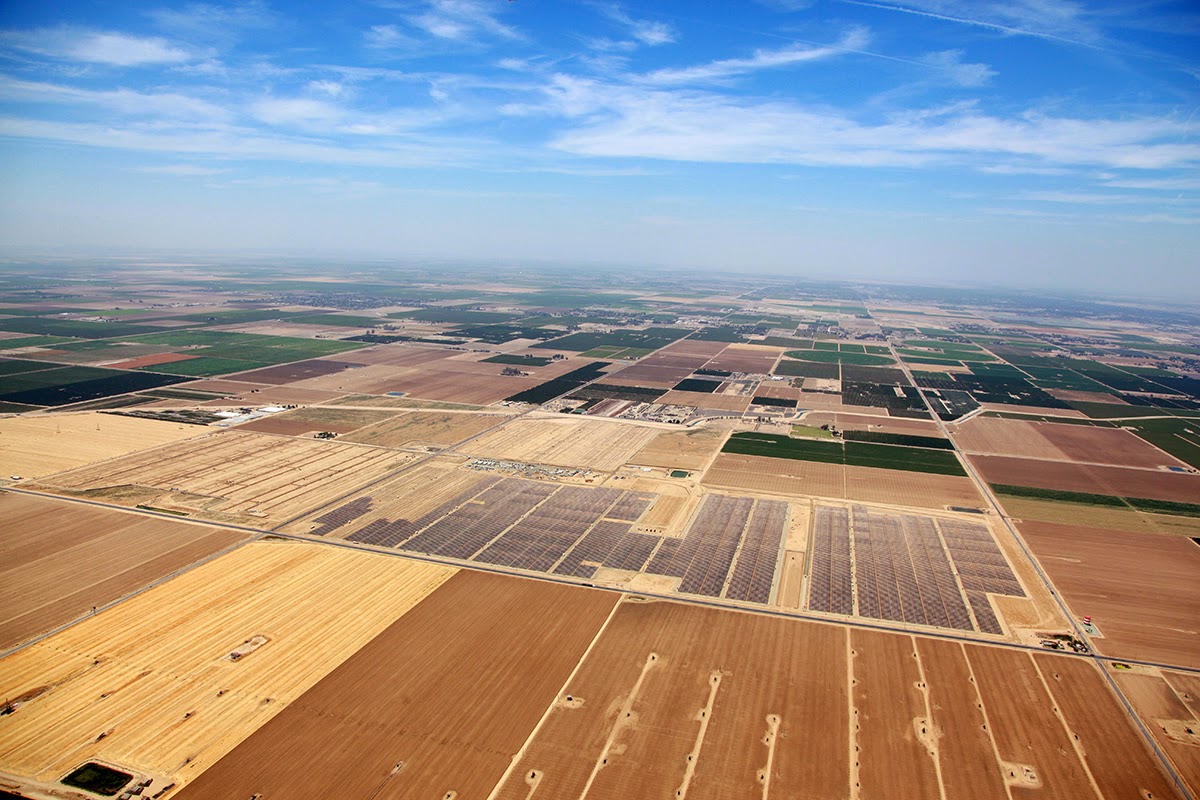 Like many states, California has a goal of increasing the amount of energy procured from renewable sources. This project helps support that quest and marks 17 renewable energy investments for Google since 2010, including five here in the Golden State.

We’re continually looking for newer, bigger and better projects that help us create a clean energy future. The more than $1.5 billion we’ve brought to these projects to date not only helps provide renewable energy to the grid and to the public, but as they perform, they allow us to invest in more renewable energy projects. This cycle makes financial sense for Google and our partners while supporting construction jobs in local communities and clean energy for the planet we share.