This is a guest post by Marlee Silva, AIME's first Co-CEO. 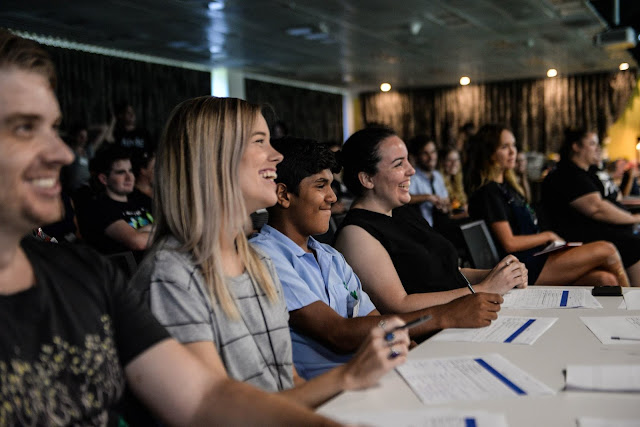 Here's a sneak peak at the concept behind the winning pitch, called The Second Chancers:

"Second Chance is centered around a student who faces being expelled from school unless he or she agrees to manage the school's soccer team.

Each member of the team has two bars which cannot fall below a certain level throughout the game; academic and energy. Energy can be replenished by food but the correct food choices must be made e.g. An energy drink will see the energy source skyrocket but will decrease rapidly, as opposed to choosing a healthier food item for sustained energy." 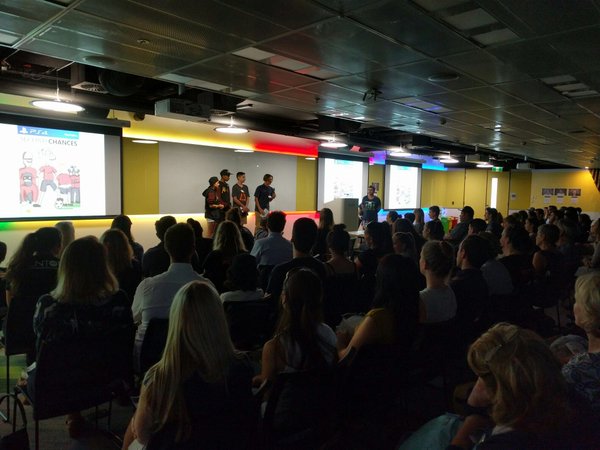 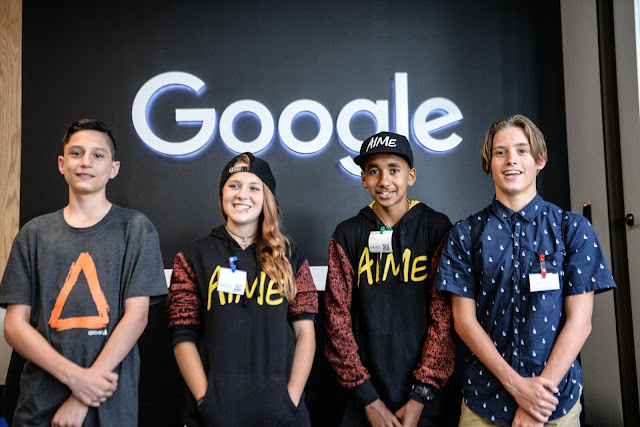 Thanks to the best in the business game designers and computer engineers from the Academy of Interactive Entertainment (AIE) who mentored the kids through the process, and the crew at Optiver and LinkedIn who volunteered their sweet office spaces in Syd.

A very special thanks to the ‪#‎GoogleImpactChallenge‬ for making this possible. The game will be free to download and accessible to all. It's set for release at the end of the year!

Ed note: This program was made possible after AIME received a $500,000 grant from Google as part of the Google Impact Challenge to develop an immersive online game that sparks the interest of young Indigenous students to learn and excel in maths and science.