Encryption protects your data if your phone falls into someone else's hands. The new Google Pixel and Pixel XL are encrypted by default to offer strong data protection, while maintaining a great user experience with high I/O performance and long battery life. In addition to encryption, the Pixel phones debuted running the Android Nougat release, which has even more security improvements.

This blog post covers the encryption implementation on Google Pixel devices and how it improves the user experience, performance, and security of the device. 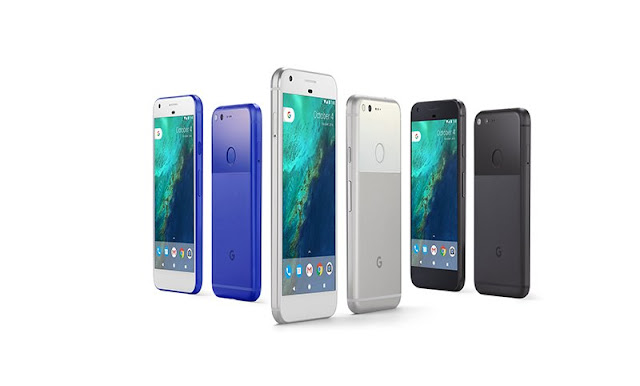 Direct boot uses file-based encryption to allow a seamless user experience when a device reboots by combining the unlock and decrypt screen. For users, this means that applications like alarm clocks, accessibility settings, and phone calls are available immediately after boot.

Modern processors provide a means to execute code in a mode that remains secure even if the kernel is compromised. On ARM®-based processors this mode is known as TrustZone. Starting in Android Nougat, all disk encryption keys are stored encrypted with keys held by TrustZone software.

Encryption on Pixel phones
Protecting different folders with different keys required a distinct approach from full-disk encryption (FDE). The natural choice for Linux-based systems is the industry-standard eCryptFS. However, eCryptFS didn't meet our performance requirements. Fortunately one of the eCryptFS creators, Michael Halcrow, worked with the ext4 maintainer, Ted Ts'o, to add encryption natively to ext4, and Android became the first consumer of this technology. ext4 encryption performance is similar to full-disk encryption, which is as performant as a software-only solution can be.
Additionally, Pixel phones have an inline hardware encryption engine, which gives them the ability to write encrypted data at line speed to the flash memory. To take advantage of this, we modified ext4 encryption to use this hardware by adding a key reference to the bio structure, within the ext4 driver before passing it to the block layer. (The bio structure is the basic container for block I/O in the Linux kernel.) We then modified the inline encryption block driver to pass this to the hardware. As with ext4 encryption, keys are managed by the Linux keyring. To see our implementation, take a look at the source code for the Pixel kernel.
While this specific implementation of file-based encryption using ext4 with inline encryption benefits Pixel users, FBE is available in AOSP and ready to use, along with the other features mentioned in this post.