Virtual and augmented reality have the potential to make computing more immersive, intuitive and powerful. With augmented reality, you can interact with digital objects that are integrated seamlessly in the real world around you. With virtual reality, you can experience what it’s like to go anywhere. We just announced the new Pixel 2, which gives you access to amazing smartphone AR and high-quality mobile VR in the same device. 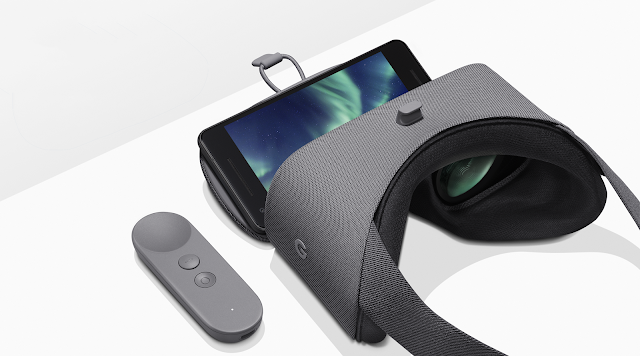 AR: Have fun and get things done

Aside from taking great photos and videos, the Pixel 2’s camera is factory calibrated and optimized for augmented reality. It enables robust tracking, even in low-light conditions, and 60 frames per second rendering of AR objects. That means you’ll be able to have really engaging AR experiences.

Soon, we’re putting AR objects and characters at your fingertips in a new experience called AR Stickers. With it, you’ll be able to express yourself with playful emojis and set the scene for your very own stories. If you’re powering through an afternoon slump, you can take a picture with a tired cup of coffee from the Food-moji pack. Or, if you’re feeling festive, shoot a happy birthday video for your friend with lots of AR balloons. These stickers give you new ways to be creative and capture how you’re feeling, so you can share with the people in your life. It works right in the camera, and it’ll be exclusive to the Pixel.

We’ll release more new AR Sticker packs in the future, so keep your eyes peeled around the changing seasons, holidays and big pop culture moments. You’ll be able to interact with your favourite characters from “Stranger Things,” and be part of the scene as Eleven faces off against the Demogorgon. Team up with R2D2 to save the day with the Star Wars pack. Hang out with your favourite NBA Stars, and challenge Jimmy Fallon to a lip sync battle.
We’re previewing apps and experiences built by our partners with ARCore, the augmented reality SDK for Android. With Houzz, you’ll be able to bring the showroom into your living room and see how different furniture, accent pieces and more fit into your space. With Musical.ly, you can unleash your inner creative genius and pepper your video creations with awesome AR characters. Experience the real-time action of a League of Legends match through an augmented reality map, built by Grab Games. And with LEGO Brickheadz, have fun building virtual models in AR with characters that come to life, without fear of stepping on that last 2x4 brick.

AR Stickers and lots of other AR experiences will be available in the coming months.

We’re also announcing a new Google Daydream View headset, which you can pair with Pixel 2 or another Daydream-ready phone for great virtual reality. With this new headset, we kept the best parts of the original—it’s comfortable, easy to use and built with choice in mind—and made them even better. The new Daydream View has high performance lenses, which result in better image clarity and a wider field of view. It sports a premium two-tone fabric that makes the headset soft and light, and it’s coming to the Google Store in Fog, Coral and Charcoal, and to other retailers in select colours. 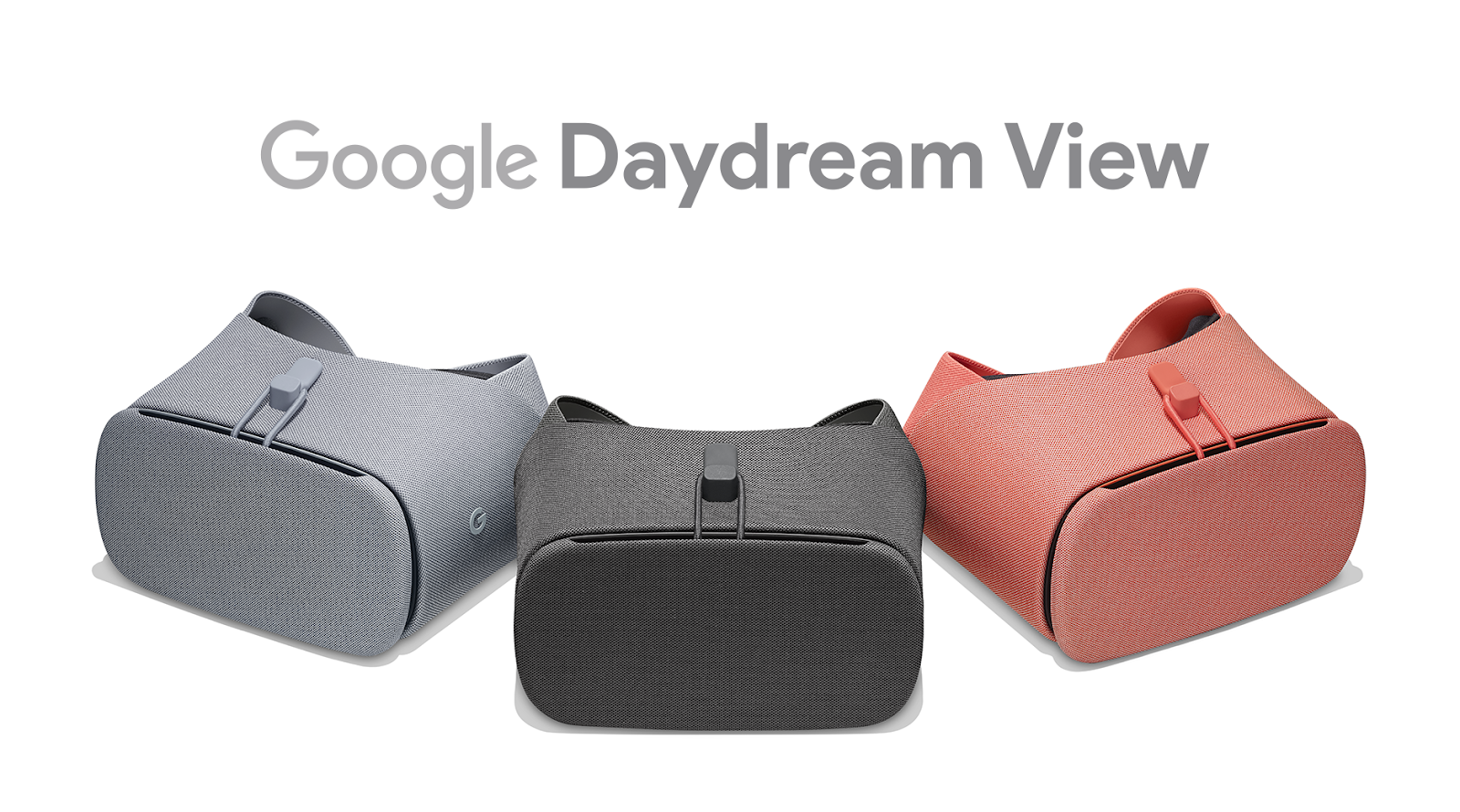 There’s so much to experience on Daydream. Last year, we launched with 25 apps and games. Daydream now has more than 250 titles, so you’ll never run out of things to do. Over the last year, we’ve also seen how much people love watching immersive VR video on apps like YouTube VR. And no wonder: great VR video puts you in the center of the action. It’s a totally different experience from watching on a flat screen.

We’re bringing you more of these amazing, only-in-VR moments with a slate of new and exclusive premium content for Daydream. Get closer than front row seats with intimate performances from your favourite stars like Ed Sheeran in Austin City Limits Backstage. Hear personal confessions from huge comics like Trevor Noah in “The Confessional”, a YouTube VR original from Felix & Paul. Venture to all seven continents with Discovery’s TRVLR series, and blast off into space with IMAX in Google Play Movies.

With Google Pixel 2, you’ll have easy access to both AR and VR. We can’t wait for you to get your hands on it and start exploring. Learn more here.

The new Google Daydream View will be available later this year at Telstra, JB Hi-Fi and the Google Store for RRP $149.
Some apps / content require internet connection. Additional charges may apply.
Posted by Clay Bavor, VP of Virtual and Augmented Reality