More than 150 marketing and advertising industry representatives came to hear about latest research on YouTube and learn from New Zealand’s best-in-class brands. 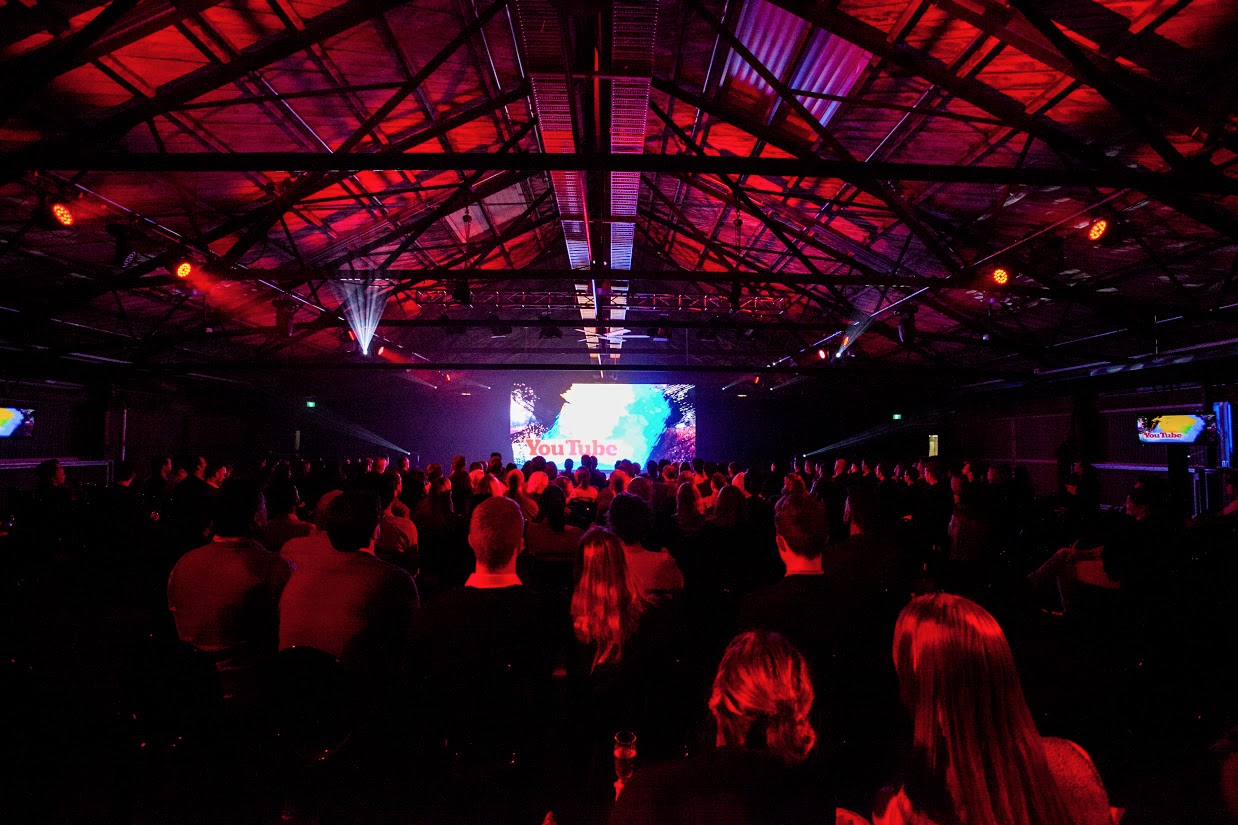 Air New Zealand spoke about their “Men in Black” flight safety video, featuring the All Blacks, which received more than 3.5 million views on YouTube, while the New Zealand Transport Agency outlined the effectiveness of YouTube as a platform to communicate important messages around road safety. Samsung New Zealand and agency JWT spoke about using YouTube to engage with their target audiences, particularly young people. 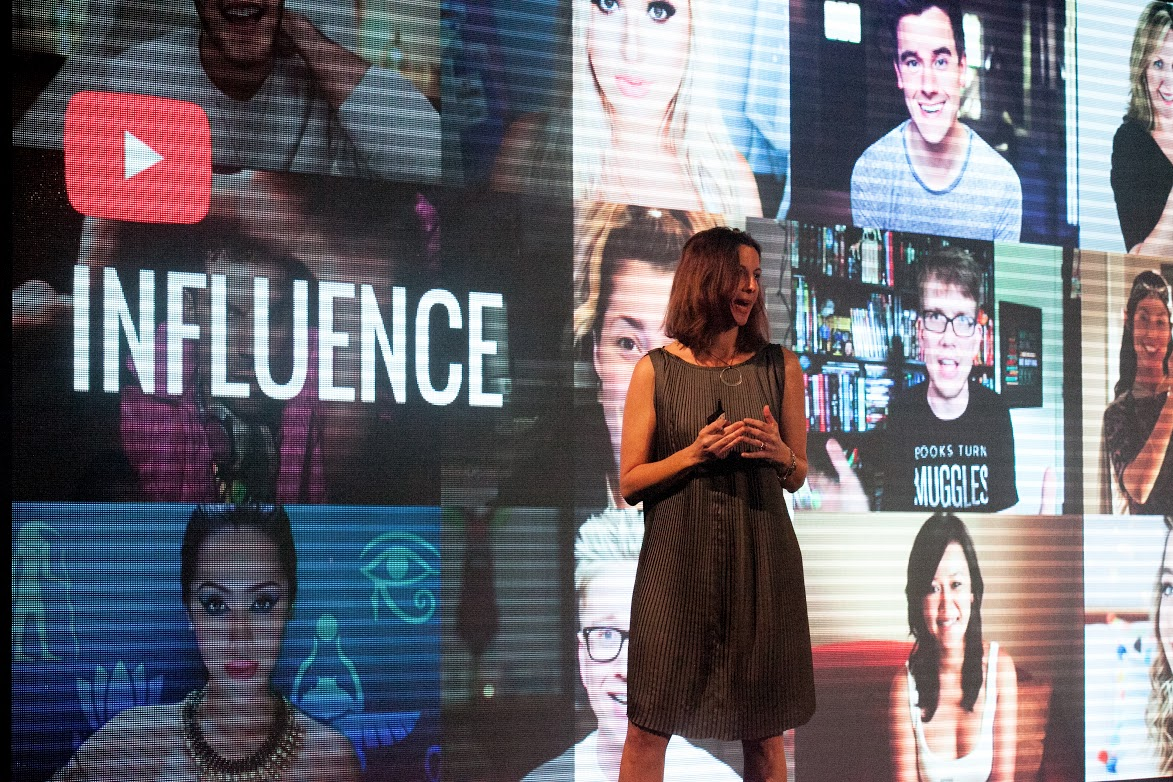 I spoke at the event and highlighted that people are engaged on YouTube across every device and every screen, from Mums to millennials. Watch-time on YouTube has increased 55 per cent year on year in New Zealand. Interestingly, more than 45 per cent of YouTube video is now being consumed on mobile devices.

YouTube is a place where creativity and diversity of thinking thrive and that’s what I love about it. 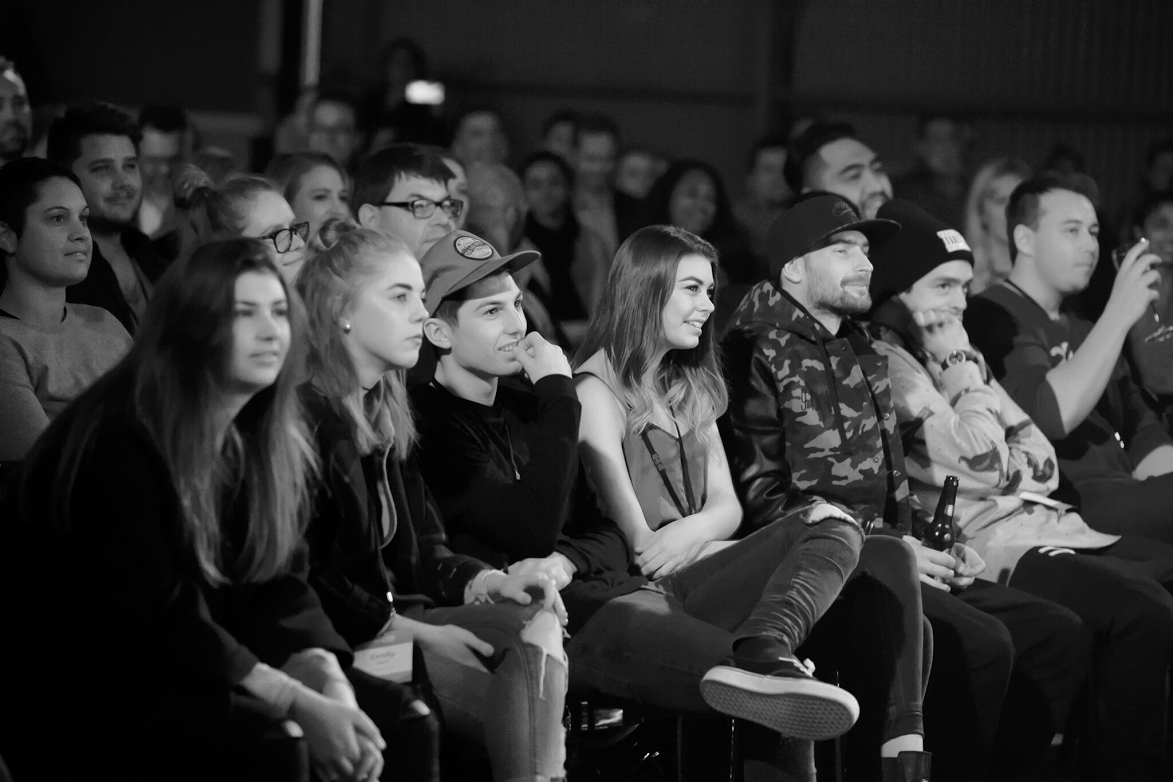 It’s a global stage for local talent and we had the chance to meet some of these local stars at the event. Guests met with YouTube personalities like Jamie Curry and Jimi Jackson and enjoyed a performance from Auckland dance troupe Vospetron.

YouTube is building more influence than ever before - it’s changing the way we engage with content and it’s changing our culture. But judging by the crowd at the event and the response to the YouTube stars, this won’t be news to many of you!