Australian businesses are embracing new technology. For many companies, from start-ups to established enterprises, this means using cloud services to support their operations. As this transformation gains momentum in Australia, we are deepening our local investment with the launch of Google Cloud and a Google Cloud Region in Sydney in 2017.

At Horizon in San Francisco today, we unveiled Google Cloud, our unique portfolio of products, technologies and services that let our users operate in a digital world easily and at peak performance.

We also announced that we are bringing a Cloud Region to Sydney to offer an even faster experience for Australian developers and enterprise customers. This will come online through 2017. 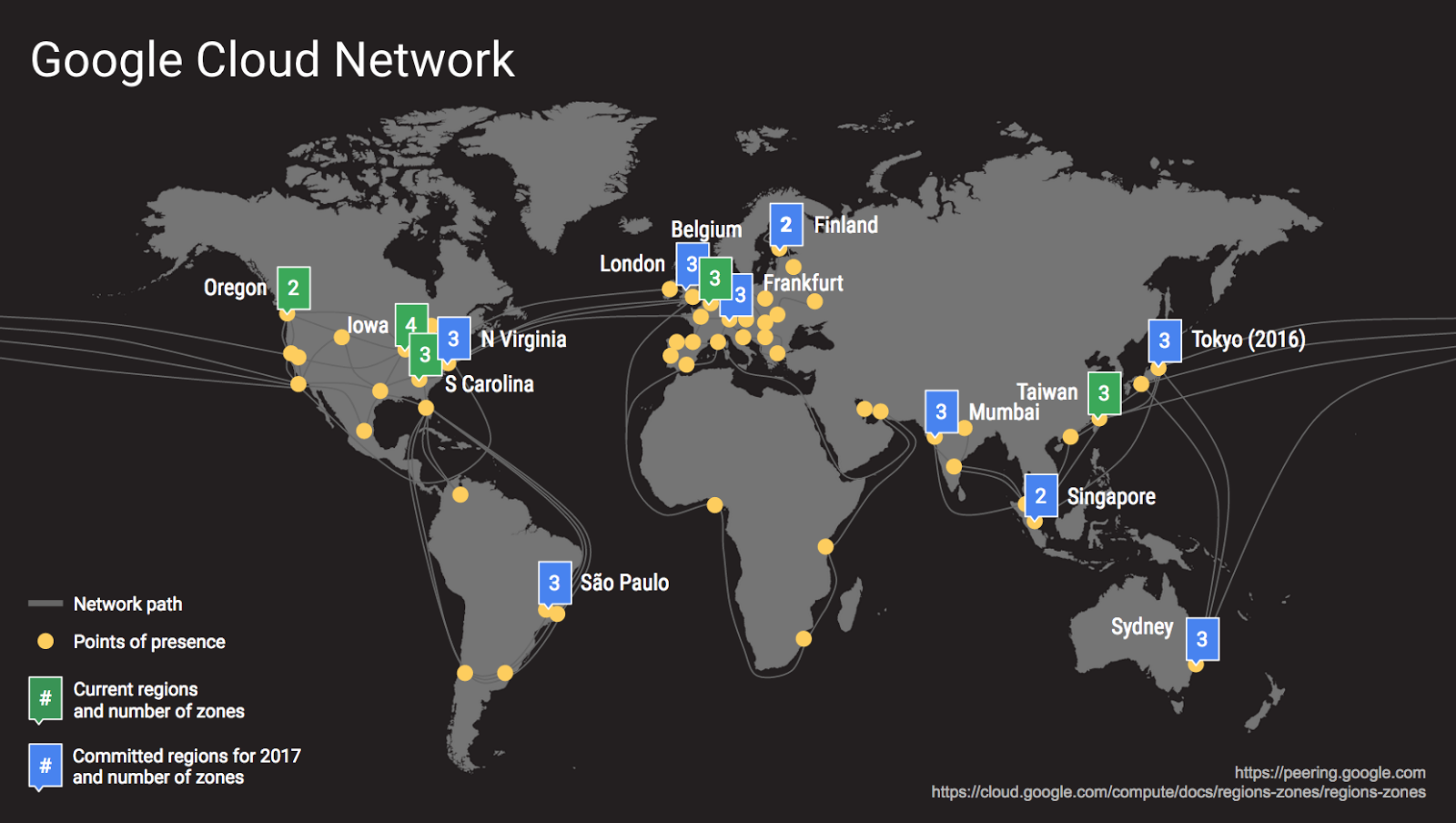 With more than one billion end users across the world, many people - including key developers like SnapChat creator Snap Inc, Pokemon Go creator Niantic Labs and Evernote - are leveraging the benefits of Google Cloud Platform. In Australia, thousands of businesses like Woolworths, Halfbrick Studios, Ingogo, Upwire and News Corp Australia are building on Google Cloud Platform.

We also unveiled G Suite (previously called Google Apps for Work) which encompasses a set of intelligent apps - Gmail, Docs, Drive, Calendar, Hangouts, and more - designed to bring people together, with real-time collaboration built in from the start.

For more information about these announcements and latest news check out the Google Cloud Platform blog.