It’s early Wednesday morning. You’re desperately looking for a way to get motivated as you crawl out from under your doona to catch the early train to Flinders Street Station.

How about some music to ease into the day? Or maybe you’d rather just go back to bed? Starting today, it’s easier to find the right music for every moment of your day with new curated playlists based on what you’re doing.

If you’re a Google Play Music subscriber in Australia, next time you open the app you’ll be prompted to play music for a particular mood or activity. Each station has been handcrafted — song by song — by our team of music experts (a mix of of DJs, musicians, music critics and ethnomusicologists) to give you the exact right song for the moment.

You’ll also find new playlists unique to Aussie culture, with everything from pump-up music on the way to the footy to chilled music around the campfire. 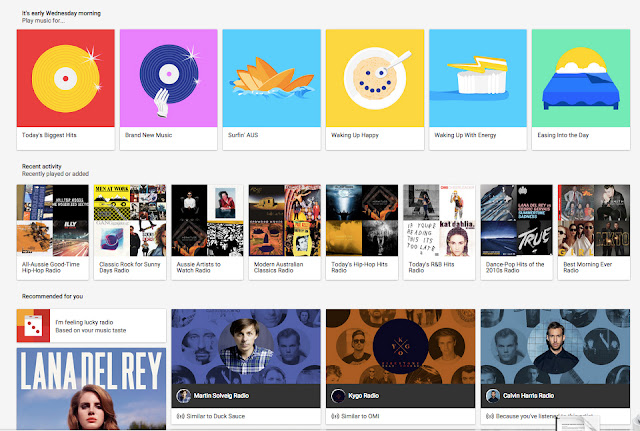 You can also download these music stations to listen to when you’re offline, see what song is up next, and add, remove or re-order them to suit your taste. Or you can start a new station based on any song in the mix. You can also search for a particular station you want or activity you want to find music for. 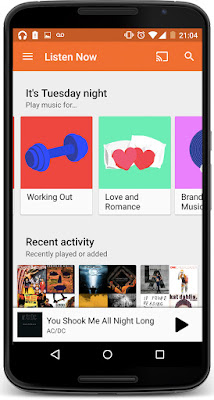 With more than 30 million songs to choose from on Google Play, it can be hard to figure out what to listen to. Whether you’re a keen surfer weathering the winter waves, “singing” in the shower, or teeing up a beer and a barbie with mates after work, you’re sure to find a playlist to suit your situation with the updated Google Play Music app in Australia.