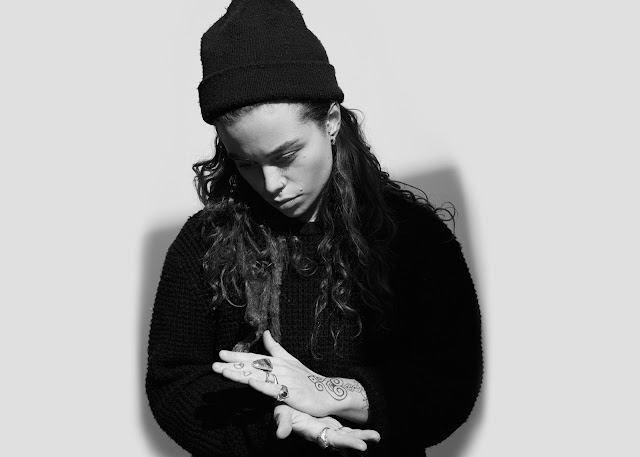 Today, Google Play Music Australia reveals its ‘Artists to Watch’ in 2017. These head-turning artists are expected to make a big splash this year in music.
The top 10 are:

Our ‘Artists to Watch’ are compiled using a range of factors including track performance on Google Play Music Australia’s new-music playlists, popularity on Google Trends and YouTube, as well as specialist Google Play Music Australia editors’ recommendations.
Topping the list is Melbourne’s very own Tash Sultana, who made a stellar debut in September with her ‘Notion’ EP and its breakout track ‘Jungle’. She has already sold out shows from London to LA on her coming world tour. “I’m stoked to be Google Play’s Artist to Watch for 2017,” Sultana says.
There are three more female Australian artists on the ‘Artists to Watch’ list. These include Jess Kent, who recently opened for Coldplay on the British band’s stadium tour of Australia, and Cloves, whose track ‘Don’t Forget About Me’ last year enjoyed a high-profile feature on a major film soundtrack (‘Me Before You’).
As for overseas talent, Google Play has its eye on Bebe Rexha and Maggie Rogers from the US, and Brits Sampha and Rag’n’Bone Man, as rising stars.
This past November, Google launched a new look for Google Play Music — a fresh take on our music streaming service that is smarter, easier to use and much more assistive. Google Play Music uses machine learning to figure out what music you like and then mixes in signals such as location, activity and the weather, along with hand-picked playlists, to personalise music for wherever you are and whenever you want tunes.
All of the Top 10 Ones to Watch in Australia, as well as the longer list of suggested artists, feature in Google Play Music’s Artists to Watch 2017 playlist.
Posted by Sophie Hirst, Product Marketing Manager, Google Play Australia