The Netherlands is famous for its windmills, which over the years have been used to saw wood, mill corn, pump water and much more. Now, a new generation of Dutch windmill - wind turbines - will power a very 21st century facility: our new EUR 600m data centre, currently under construction in the north of the Netherlands.

Thanks to a new long-term agreement signed this week with Dutch power company Eneco, our Eemshaven datacenter will be 100% powered by renewable energy from its first day of operation, scheduled for the first half of 2016. We’ve agreed to buy the entire output of a new Eneco windfarm -- currently under construction at Delfzijl, near Eemshaven -- for the next ten years. 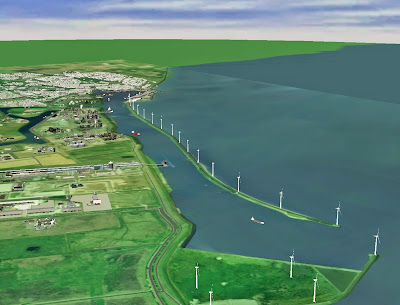 This is the third such power purchase agreement (PPA) we’ve signed in Europe in the last 18 months - the other two were with wind farm developers in Sweden and will power our Hamina, Finland datacenter with renewable energy.

Eneco’s new windfarm is an onshore-offshore development, which will use 18 turbines to generate 62 MW of renewable energy. Eneco expects the construction of the windfarm to provide employment for 80 people over the next 18 months. 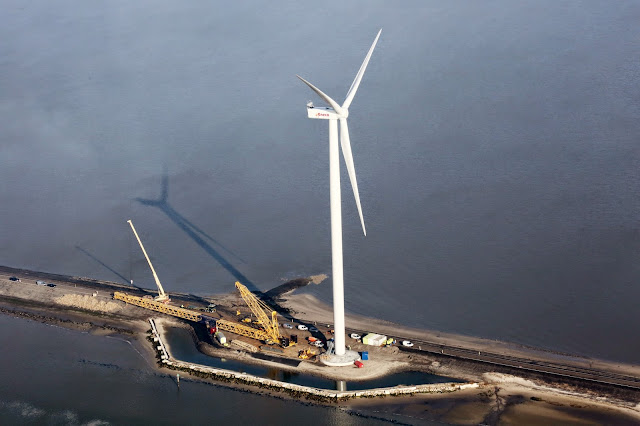