Whether you’re stepping off a plane into a new country or out of a taxi into your favorite cafe, you want a current, accurate map that gets you where you want to go instantly and easily. Today we're making that possible in more places with the launch of Ground Truth in Argentina, Chile, Colombia and Turkey. Ground Truth enables us to improve a country’s map quickly so that it mirrors the constantly changing world as closely as possible. Ground Truth also makes it possible for you to contribute your local knowledge to Google Maps by reporting any problems directly to us through the Report a Problem tool, so together we can build the most realistic representation of the world around you.

With cleaner, crisper depictions of natural features, water bodies, mountains and more, each of these four countries has an updated map. For example, Valdivia in Chile now has an elaborate network of snaking rivers surrounded by lush greenery, living up to its nickname as the “City of Rivers.” 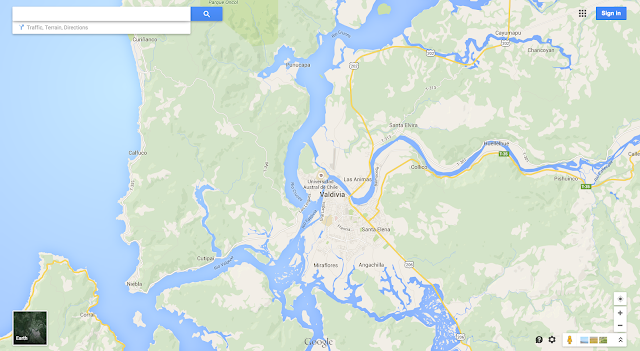 Valdivia
For those of you yearning for an adventure by sea, we’ve added extensive ferry routes including ferry line and harbor names. For example, in Turkey, you can now easily explore the numerous routes connecting popular ports like Yenikapı to Kadıköy as well as points of interest in the surrounding areas. 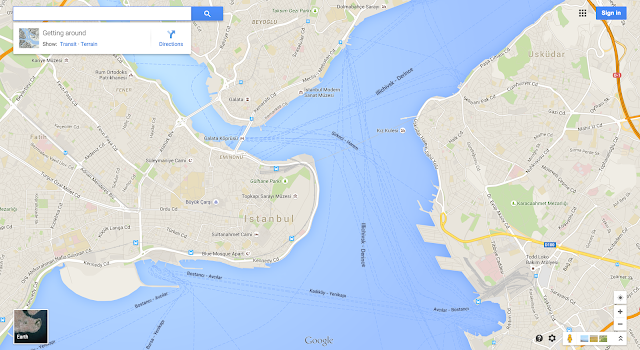 Istanbul
We’ve also significantly expanded and improved the road networks in all four of these countries with better route suggestions based on the quality of roads, more street names, and highway signs for more accurate directions. In Colombia, the dense complexity of national highways around Bogotá is now clearly visible with colored demarcation and highway numbers on major highways. 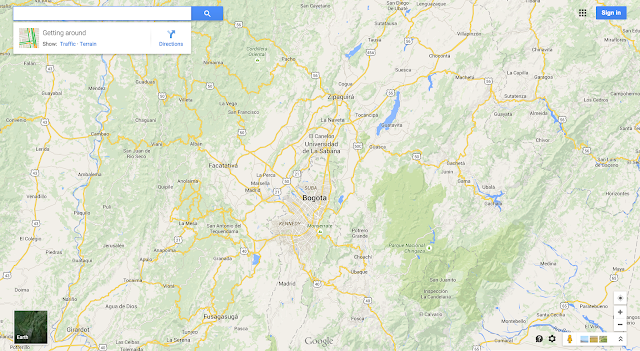 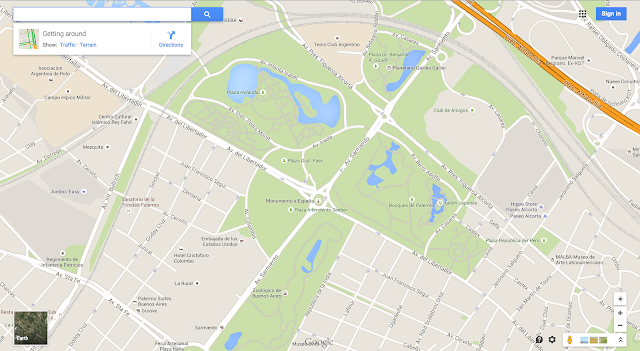 Bosques de Palermo
Whether you’re trekking to the breathtaking waterfalls of Iguazu or sipping a cup of locally grown coffee while cruising the historic streets of Medellin Colombia, Google Maps is here to help you explore your world.