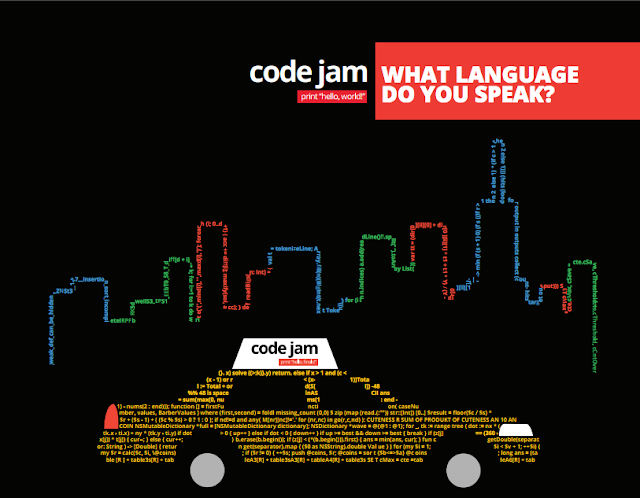 Google Code Jam is here! Registration is now open for Google’s 13th annual algorithmic, global coding competition. And back for the second year is the Distributed Code Jam track, giving contestants even more ways to test their programming skills. This year, the competition is bigger than ever…

Join us for your chance to:

Registration will be open until the close of the first online round. The Online Qualification Round will take place on April 8 @ 23:00 UTC. Visit g.co/codejam to learn more.

Are you up for the challenge? Register today at g.co/codejam.