Android TV and Google Cast for audio devices were introduced to give you more freedom and control over your entertainment. Today we’re bringing even more TV and speaker makers onboard for both Android TV and Google Cast.
When it comes to home entertainment, the living room is more connected than ever. Approximately 88% of consumer electronic devices shipped in 2015 were Internet-enabled.* When devices in the home are connected, it’s important to have platforms that make it easy for you to stream your favorite digital music and movies.

Android TV
Android TV brings apps, games, movies, shows, music and more to the biggest screen in your home. From smart TVs to cable box operators, many devices support the Android TV experience. Now you’ve got even more options to find the device that’s right for you. If you’re looking for a new TV, you can select an Android TV from Sony, Sharp and Philips. Later this year, Android TV will be available from Arcelik, Vestel, RCA, Hisense, TCL and Bang & Olufsen. And, for our users in Indonesia, Linknet now has an Android TV offering. 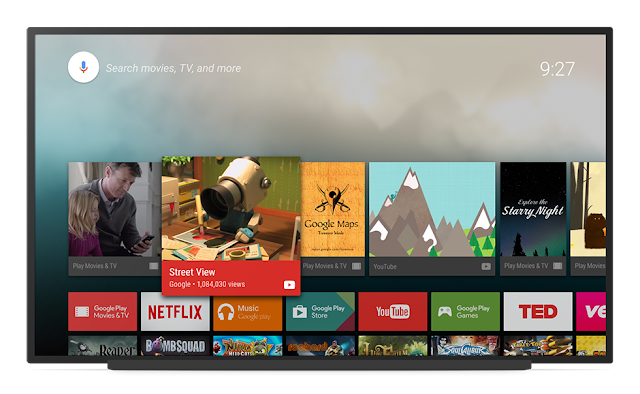 Google Cast for speakers
Google Cast, the same technology built into Chromecast, is now embedded directly into speakers, sound bars, and A/V receivers so you can cast music from your favorite app on your phone or any music streaming website on Chrome. Throughout 2016, you’ll be able to enjoy Google Cast speakers from B&O Play, Harman Kardon, Onkyo, Philips, Pioneer, and Raumfeld. Sony and LG, who were among the first to include Google Cast in their speakers, are also refreshing their speaker lineups. Cast-enabled software and hardware from Frontier Silicon and StreamUnlimited will make it easier for more audio companies to join the Google Cast family. 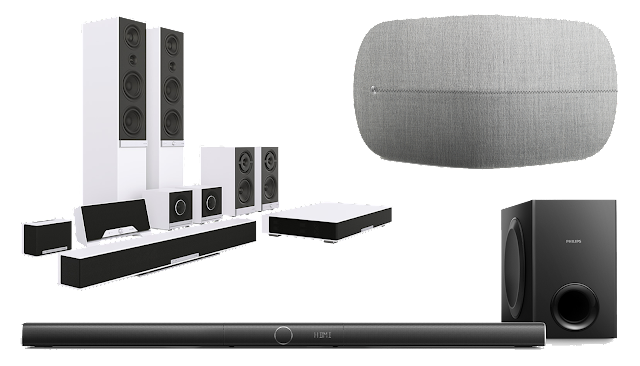 Check back for more hardware and content news throughout the year.