Today we're announcing the 1.0 release of fplutil, a set of small libraries and tools by Fun Propulsion Labs at Google (the FPL in fplutil) that is useful when developing C/C++ applications for Android. 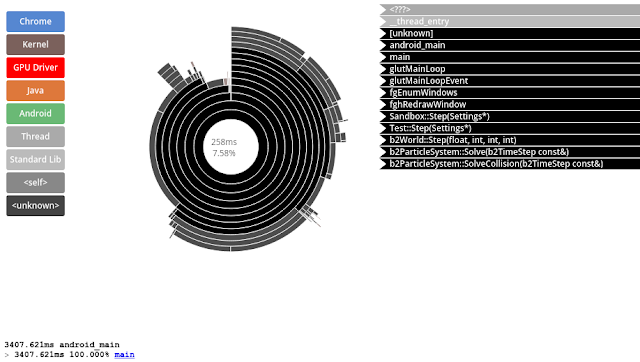 You can download the latest open source release from our github page. We invite you to contribute to the project and join our discussion list!

*Fun Propulsion Labs is a team within Google that's dedicated to advancing gaming on Android and other platforms.