A new version of the Google Drive for Android app is coming to Google Play. New features include: 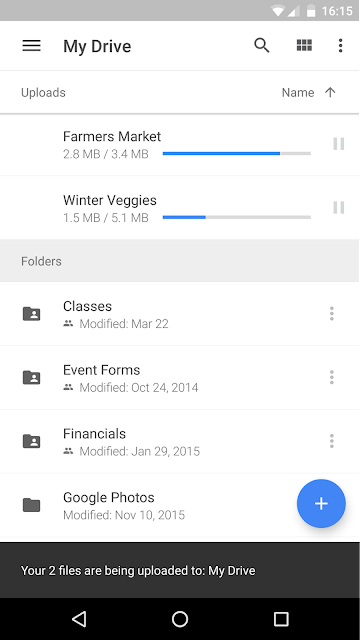